Democratic presidential candidate and Illinois Senator Barack Obama skipped across the big pond on Tuesday and landed in Detroit, where he stirred a modest amount of interest by scolding American auto makers for letting the Japanese take command of the industry, and then offering a federal hand in contributing to the industry’s health care costs in exchange for convincing auto makers to increase fuel efficiency by about 1 mile a gallon per year.

Big deal. Both ideas have been on the table in Motown for decades and rejected.  Detroit, after all, has a long tradition of deep sixing ideas that link in any way cars, fuel, and health care. In fact, the region and its signature industry are stubborn about their intellectual ruts. With the exception of an unexpected good run of stable fuel prices and rising incomes in the mid- and late-1990s under President Bill Clinton, the American auto industry has been steadily declining since the early 1970s. The consequences to southeast Michigan and the entire state have been profound. The Detroit region is the slowest growing, and most racially and economically segregated major metropolitan area in the nation. It ranks at the very bottom of the list for generating jobs and new businesses. Its unemployment rate, already among the highest in the country, would be significantly worse, but thousands of jobless workers have left the state to find work.

Worst of all, arguably, is that citizens and civic leaders are absolutely incapable of coming to any agreement about how to solve the region’s myriad problems. The tradition of intellectual lassitude and clouded leadership that affects all of southeast Michigan has its roots in the auto industry. The Big Three — and this is a tired old story around here — has shown itself to be consistently inept in anticipating changes in the domestic and international markets, especially consumer desire for more fuel-efficient vehicles. I attended a conference at the Erb Institute at the University of Michigan over the weekend, and a former top Ford executive who now teaches in the university’s Ross School of Business was questioned about the industry’s dreary record in forecasting the market. “How could we know?” he shrugged. A colleague sitting in the audience turned to me and remarked, “The Japanese figured it out.”

Senator Obama is no fool. Having lived in Chicago he understands the ties between the auto industry and the economic well-being of his state and the rest of the Midwest. So you have to wonder about the strategy he unveiled today to stand on ceremony, trying to earn points from supporters for being “brave” enough to wag his finger at the auto industry about technology, oil dependence, and energy efficiency on their home turf. That’s not courage or boldness. It’s politics. And if he continues to hedge and feint and weave and dance, he doesn’t have a prayer of getting elected. Bombast only wears so long.

What he should have said is that the triple whammy of global climate change, peak oil shortages, and intense competition prompted by globalization are immutable trends in the international market that are altering how Americans live now, and that the biggest changes are still to come. If the United States wants to maintain a high standard of living for all its citizens, not just the wealthy, then a national reckoning, and a massive program to change our patterns of development is in order. The American civilization can prosper, but only if it is super energy efficient, environmentally sensitive, economically and fiscally responsible, and much more encouraging of collaboration and new ideas. The president’s role in this era is not just to marshal the financial might of the federal government for research and investment in new designs for growth — a concerted program to install photovoltaics on rooftops or a national construction program to build regional high speed rail systems are examples of a good start — it’s also to be the great convenor, drawing together bright minds and institutions to reach consensus on a new national growth strategy.

In other words a mile per gallon per year increase in fuel efficiency in an era when competitors are producing 50 and 6o mile per gallon vehicles, and peak oil shortages are already driving prices to $4 a gallon, ain’t doing much for the United States, Michigan, or for Obama. It sounds stale and wimpy. A quid pro quo to trade federal health care dollars in exchange for convincing the auto industry to  build cars fit for the 21st century sounds like throwing good money after bad. The only explanation for the surge of Republican support for that one is that if Ford, GM, or Chrysler tank, their stock portfolios would be wounded.

Obama came to Detroit on Tuesday and didn’t take the city, the state, or the nation anywhere. That’s not good enough in an era when the right of all Americans to live a good life is so much in doubt. 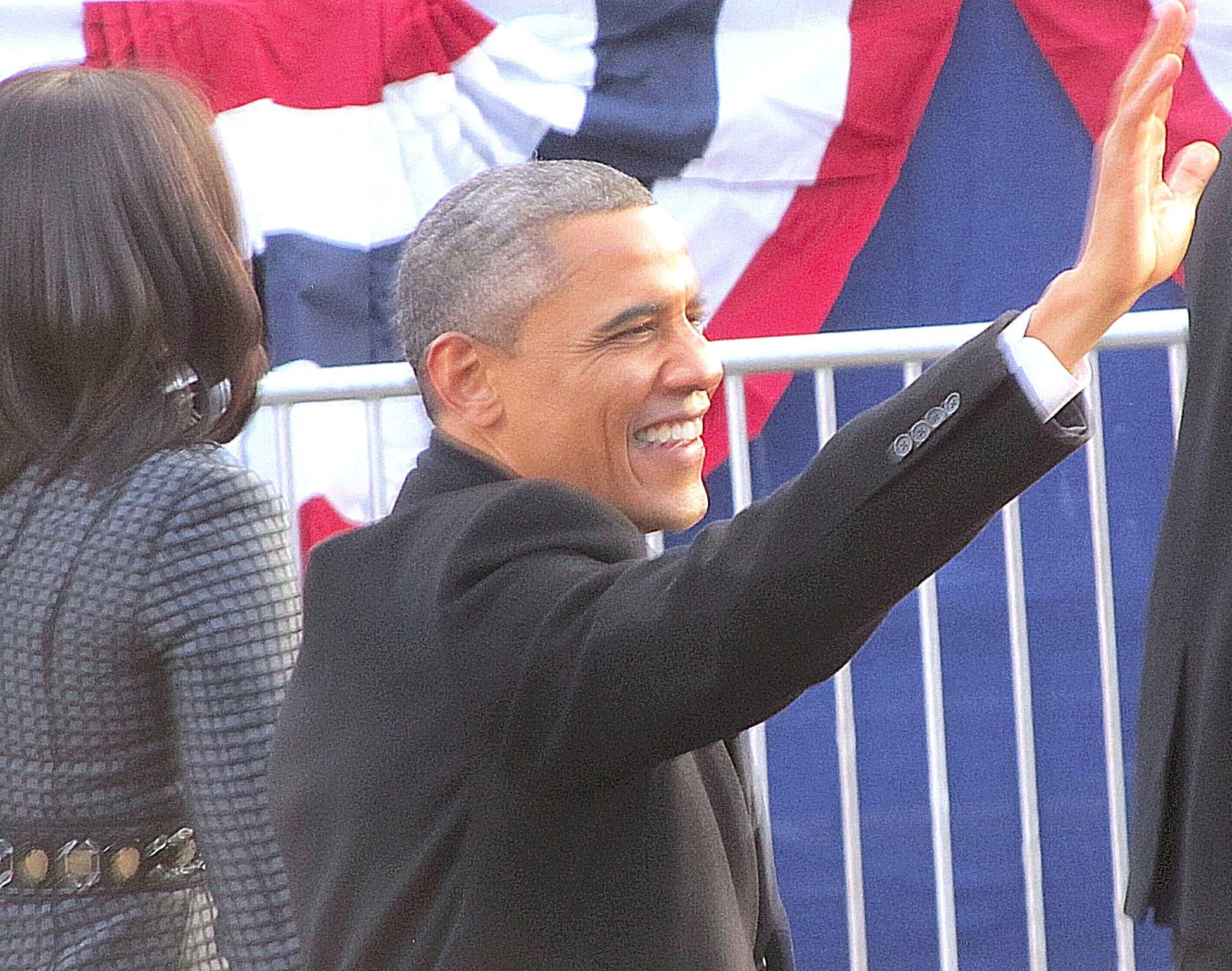