It’s an odd sight to venture to the shores of Lake Superior in Michigan’s upper peninsula and see dry dirt where there used to be water. Lake Superior, which holds 14 percent more water than the four other Great Lakes combined, is 18 inches below normal, lower than it’s been since 1926.

We’re sort of used to low lake levels out here in the upper Midwest. Not long ago Lake Michigan was so low that the bones of an old shipwreck, slick and dark brown, emerged from the sand beach not far south of the Watervale, a nearly century old resort set between Lake Michigan and Lower Herring Lake here in Benzie County. On the Lake Huron side some shoreline owners got so anxious about the grass and water weed growing where there used to be a placid liquid surface that they sent bulldozers into the surf to clear what they viewed as a mess. It was illegal no matter how hard the conservatives in the Legislature complained about property rights.

Lake Superior, though, is a different matter. Scientists are convinced the up and down of the water levels is cyclical and that eventually the tub will fill. But a drought has gripped the upper Midwest for several years. Warmer winters prompted by global climate change are producing less snow and much less ice. Mighty Superior just isn’t as deliberately provocative as it was just a few years back. Dock owners can’t moor their boats along the shoreline in hundreds of places because of shallow water. Freighters set off for foreign ports over 10,000 tons lighter than they did a few years ago.

The upper Midwest is one of three regions in the United States that is feeling the burn from global climate change.  The other two are the Deep South and the Southwest, particularly around the Colorado Plateau. The Upper Midwest has the water. We have more clean fresh water than any place on earth.  The two other regions have all the people. The Deep South and the Southwest are growing faster than almost any other region of the nation. Now answer this one. Do the states of the Great Lakes, which are growing more slowly and gradually shedding electoral college votes and House members, also begin to lose the capacity to safeguard  their water supply? 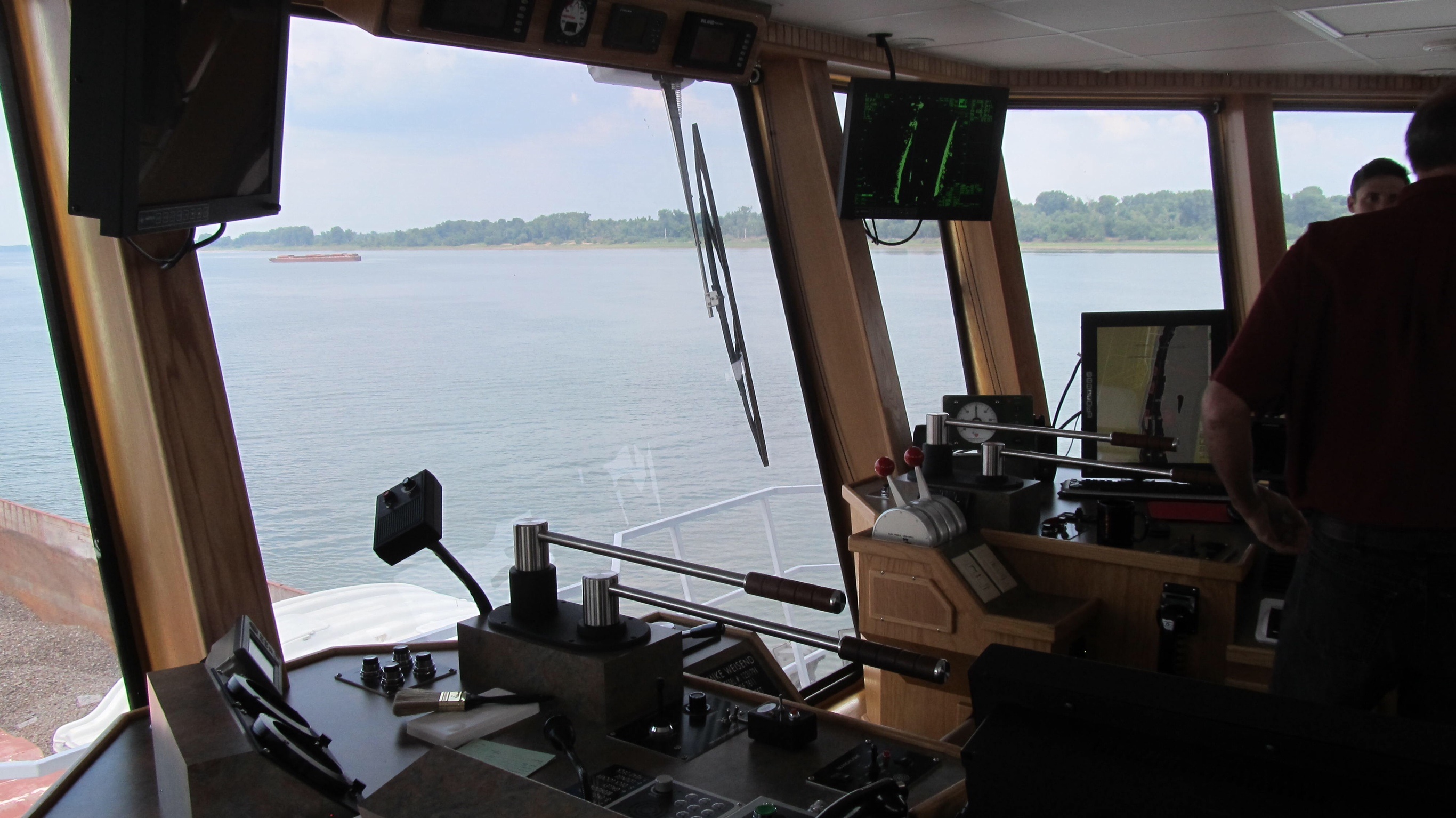