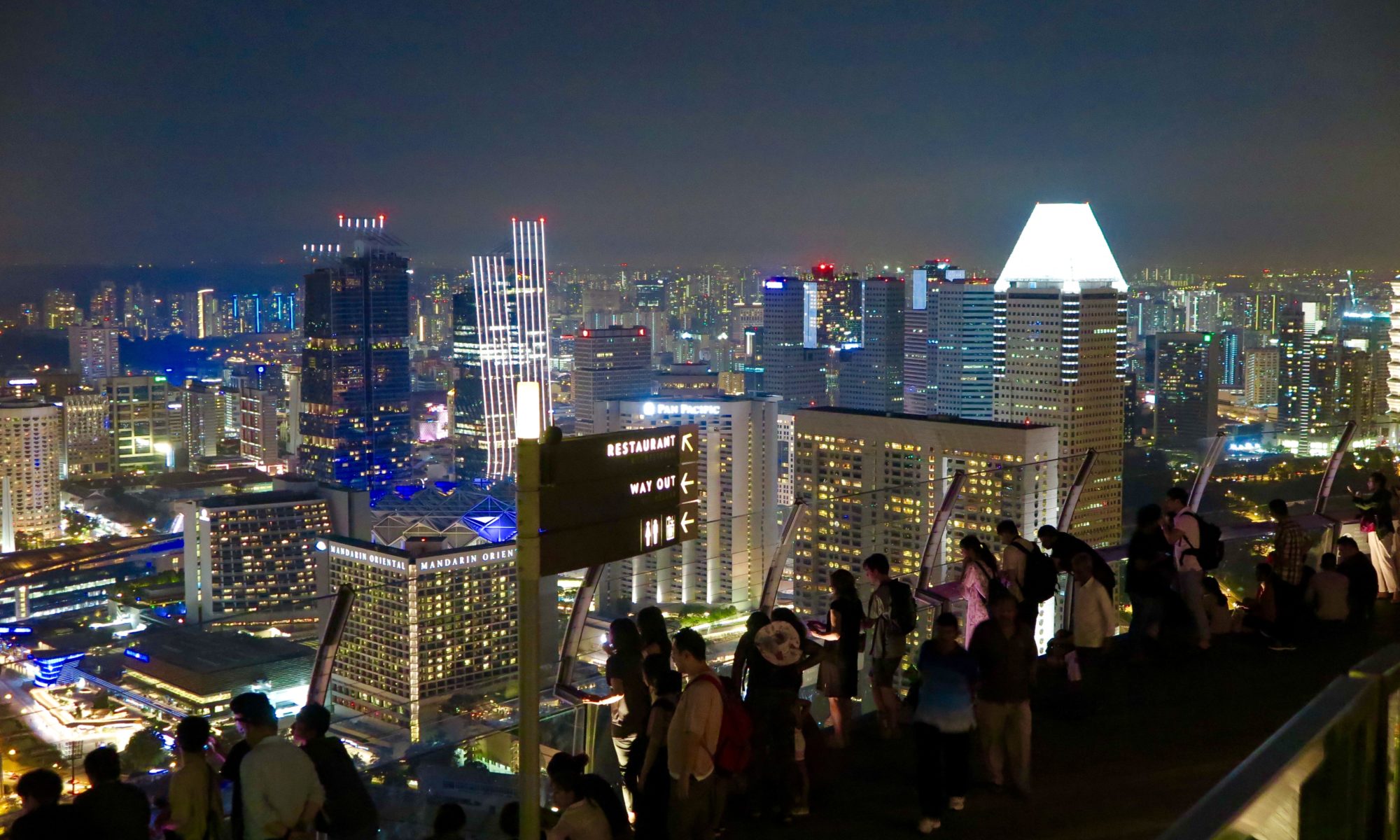 SINGAPORE — Michael Fay was a 19-year-old American student in May 1994 when Singapore authorities delivered four strikes to his bare bottom with a rattan cane. Arrested nearly a year before for stealing road signs and vandalizing vehicles, Fay’s caning prompted an international debate about the fairness of Singapore’s justice system and an outcry about its “police state” tactics.

I knew two facts about Singapore before I arrived here. First was the debate about Michael Fay and Singapore’s strict rules of personal behavior and its global knock as a “police state.” Second is that Singapore has one of the world’s best freshwater supply systems, based on recycling, rainwater collection, and desalination.

Those two elements of life here are tied together by the island nation’s insistence on achieving order, providing a secure way of life, and demanding that residents play their part. In return government here has delivered a magnificent city, full of architectural gems, rising from a garden of flowers, shrubs and trees, remarkably safe, packed with public transit, and where the water is plentiful and clean. If this is the contemporary version of a “police state” America and much of the rest of the world should take notice.

How Singapore achieved its prominence as one of the world’s greenest, cleanest, safest, and most prosperous cities is a story of consistently able leadership, clear goals, and cultural persistence.

The city was occupied by the Japanese during World War Two, a period of extreme violence and hardship, especially for Singapore’s Chinese residents. When the Japanese occupation ended the island endured various long sieges of violence and joblessness as a Malaysian state. In 1965, following wicked disagreements with Malaysia, Singapore became an independent nation that could finally focus on a national plan. The city’s development strategy, like almost every other nation’s, was designed to employ its people, end poverty, and improve the quality of life. Singapore just did it better and stuck to its goals.

Water security was one feature of the plan. Environmental sustainability was another. A good portion of the island is protected forest that safeguards surface water reservoirs. High-tech manufacturing, excellent transit, housing, and education are priorities. Singapore’s streets are shaded in a beautiful urban forest. From a troubled backwater at the tip of the Malay peninsula, Singapore has become a jewel of Asia, not much talked about in the West, but highly regarded from Seoul to Tokyo to Sydney. END_OF_DOCUMENT_TOKEN_TO_BE_REPLACED 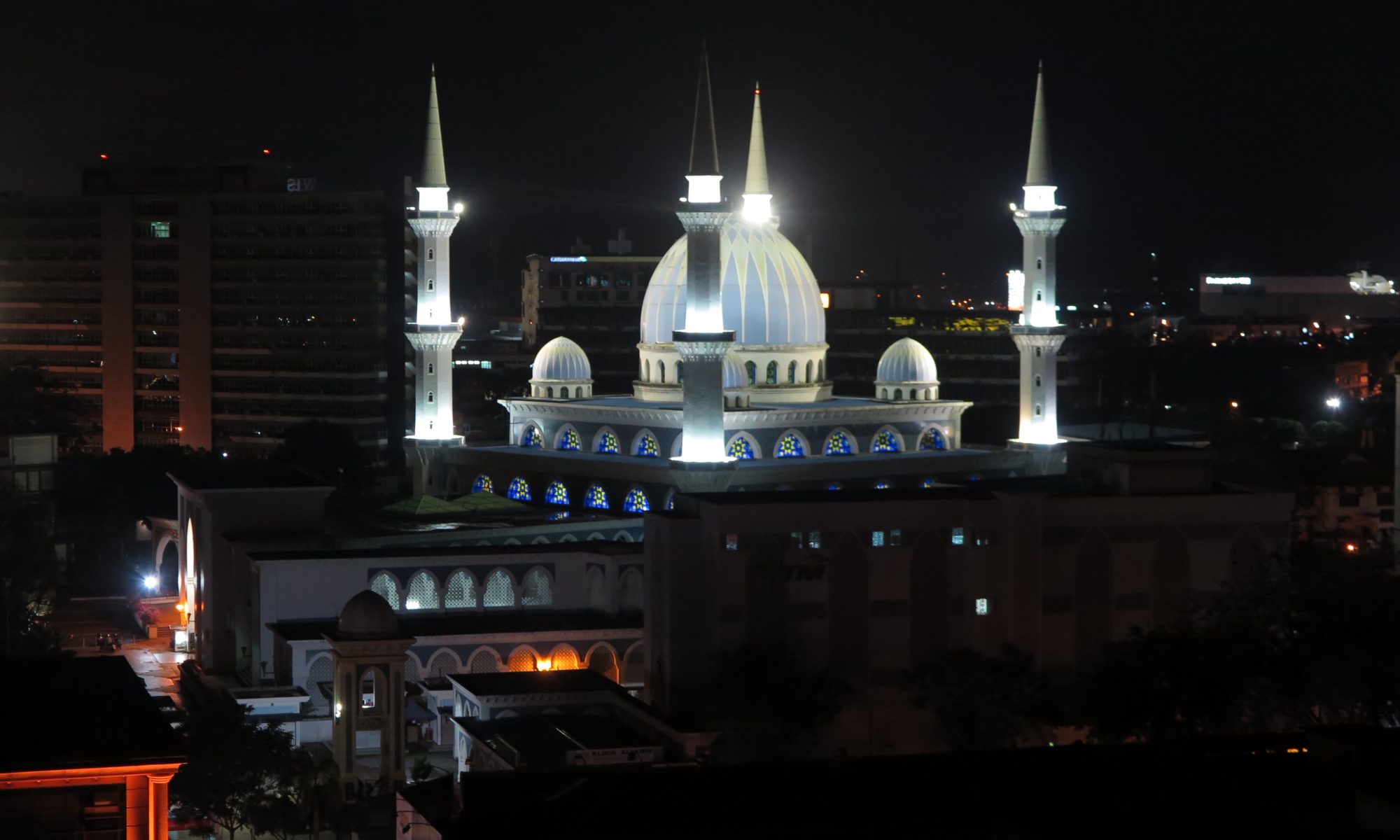 KUANTAN, Malaysia — Has there ever been a more disturbing time to be an American? Not in my life. And most certainly not in the 10 years that I’ve reported from outside the United States.

On the way by train and auto from Penang on the west coast to this industrial city on Malaysia’s east coast, I had a number of conversations with Malaysians about conditions in the U.S. Malay people are a guarded lot. Polite. Friendly. Helpful. But not open and inviting like people in the West can often be.

Let me tell you. Donald Trump is as much a focus of interest in this peninsula nation as he is in much of America. The view here is a mix of bafflement, scorn, and pity. Sam Heung, a gold jewelry merchant from Penang who engaged me in a long conversation about American politics described how “Donald Trump is turning the United States into a laughing stock.”

A university student I met by the name of Dinesh remarked at how spiteful and small-minded American democracy has become. “How did so many Americans choose this man?” he asked. “He makes no sense.”

On the day we spent touring Penang, our driver expressed concern. “Your country seems like it is in trouble,” he said.

A teacher from Penang, her name is Eeli, who earned a doctorate from Cambridge University and thought she’d apply for a post doctoral position in the United States, told me she’s thinking differently now. “I’m afraid,” she said, explaining that her black hijab, which covered her head and framed her round face, made her a target. “I have a friend who had a bad experience in New York,” said Eeli. “She was attacked because she stood out.”

That Malaysians pay close attention to events in Washington and the United States is no surprise. This small country of 32 million residents, set at the very end of the Southeast Asia peninsula, and a neighbor to Singapore and Indonesia, has episodically fallen under the influence of the world’s bigger and richer countries. END_OF_DOCUMENT_TOKEN_TO_BE_REPLACED 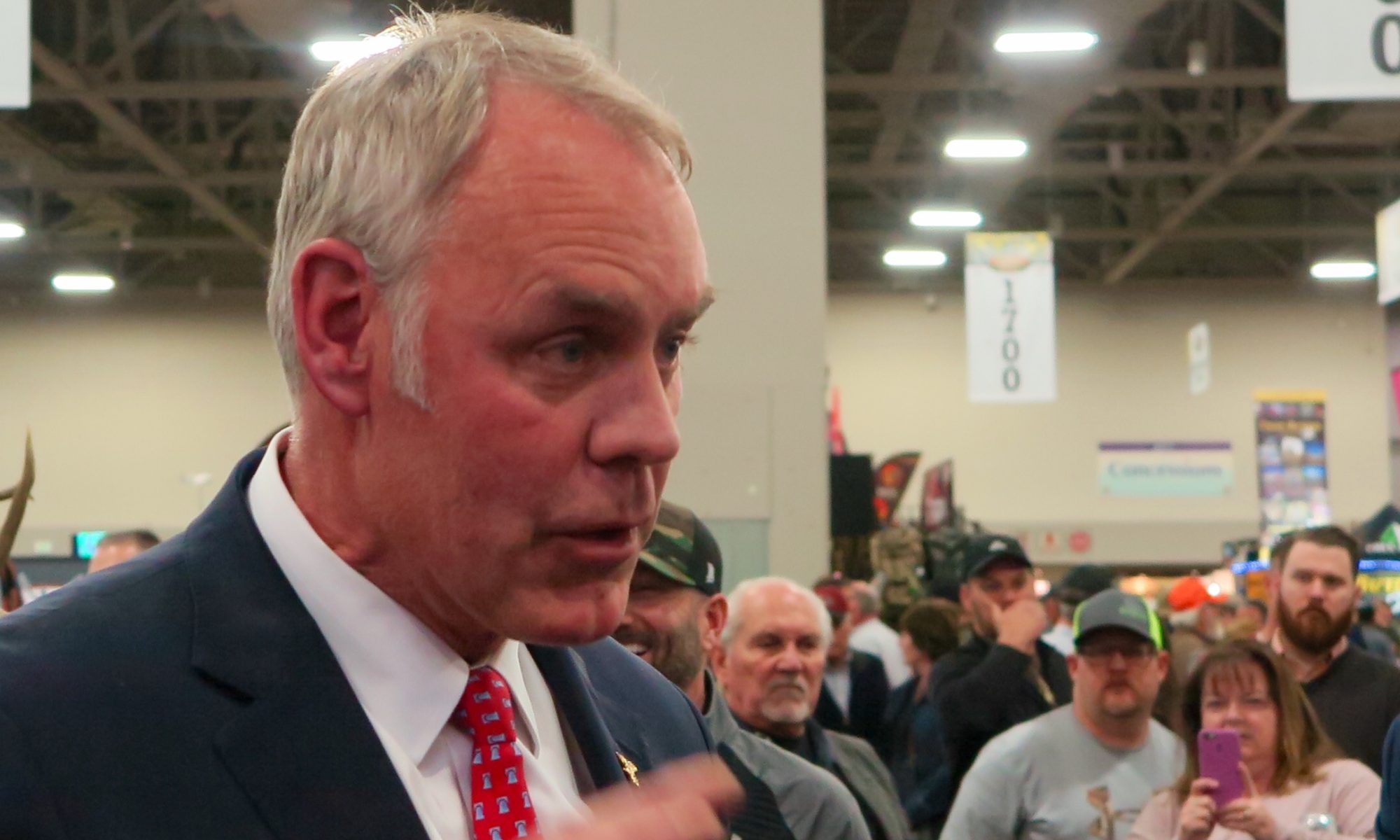 SALT LAKE CITY — January was supposed to be a great month for Interior Secretary Ryan Keith Zinke, the tall, cowboy-fit, decorated SEAL warrior dispatched by the White House to battle the “elites” and elevate resource development to the primary goal of the world’s largest conservation agency.

Guided by his personal hero, Teddy Roosevelt, who once said “conservation means development as much as it does protection,” Zinke opened the year with the most ambitious federal plan ever to explore for oil and gas off nearly every mile of U.S. coastline. Ten months in the making, the drilling scheme was the latest of the administration’s coordinated steps to sweep away decades of environmental impediments and unleash the fossil energy reserves stored beneath much of the 1.7 billion acres of ocean bottom and at least half of the 500 million acres of surface land overseen by the 168-year-old department.

The bid to decorate America’s coast with drilling rigs was bigger than even the ocean leasing program proposed in 1982 by James Watt, the last Interior secretary to try as hard as Zinke to swing the department’s mission from conservation to extraction. “We’re embarking on a new path for energy dominance in America,” Zinke declared. “We are going to become the strongest energy superpower.”

But five days later, like the unpredictable president he serves, Zinke disrupted the show. During a trip to meet with Rick Scott, the Florida Republican governor and likely Senate candidate, Zinke announced he was excusing the offshore waters of the Sunshine State from participation. The drilling waiver, which shocked his own staff, ignited an impassioned political backlash led by Republican coastal state governors, Congress members, and state lawmakers. It also put the entire plan in grave legal peril because at the very least the federal Administrative Procedure Act requires a substantive and rational basis for making new policy.

The public dismay grew more intense two weeks later when a senior Interior executive rebuked his boss and told a Congressional committee that Zinke’s waiver had no authority. Florida, he said, was still in the offshore drilling plan. As the month ended, Zinke appeared on CNN to counter his aide and explain that the exemption stood because, in Florida, “the coastal currents are different.”

It is not clear why Zinke apparently set out on his own to alter the Trump administration’s marquee energy development plan. Heather Swift, Zinke’s spokesperson, declined repeated requests to interview the secretary or members of his senior staff. “The secretary is unavailable,” she said during Zinke’s appearance at a hunter and sportsmen expo in Salt Lake City.

Whatever the cause, Zinke’s change of heart about Florida raised eyebrows across official Washington. “It was different, to be sure,” said Idaho Republican Representative Mike Simpson.
END_OF_DOCUMENT_TOKEN_TO_BE_REPLACED

The powerful tide of that story washed into Elko County in September when residents learned that the U.S. Forest Service, which manages the Ruby Mountains, is preparing to auction leases for oil and gas development on some 50,000 acres of public land that border the wilderness on the western flanks, and the wildlife refuge on the east. The Bureau of Land Management, the Interior Department agency that owns and manages most of the public land in the West, also is preparing an oil and gas lease auction for hundreds of thousands of acres of public desert land in the western reaches of the county. END_OF_DOCUMENT_TOKEN_TO_BE_REPLACED

Gina Lopez, the former Philippines Environment Secretary, sent a message here this week that updates her activities following the Congress decision in May to remove her from office.

“I’m now into this movement called ILOVE: Investments in Loving Organizations for Village Economies. The goal is to build the country from the bottom up. I am in the midst of collaborating with 20 million youth as a citizen’s lawsuit is filed against the government. Will send you the details. I’m meeting the student leaders today.”

Gina’s message also included a link to this terrific video by a Dutch filmmaker. It’s quite good.

In the pantheon of courageous public servants I’ve met, Gina Lopez ranks near the top.