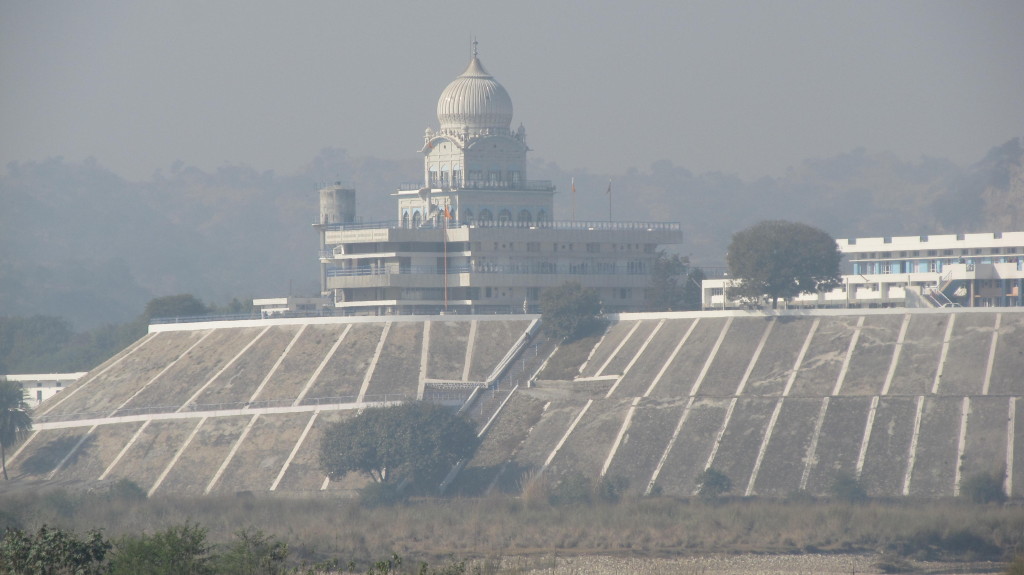 India: A Nation Heading Toward a Water-Energy Choke Point, May 30, 2013

Choke Point: US — Understanding the Tightening Conflict Between Energy and Water In the Era of Climate Change, Septembeer 22, 2010

C-Span Appearance From Back in the Day – December 1985