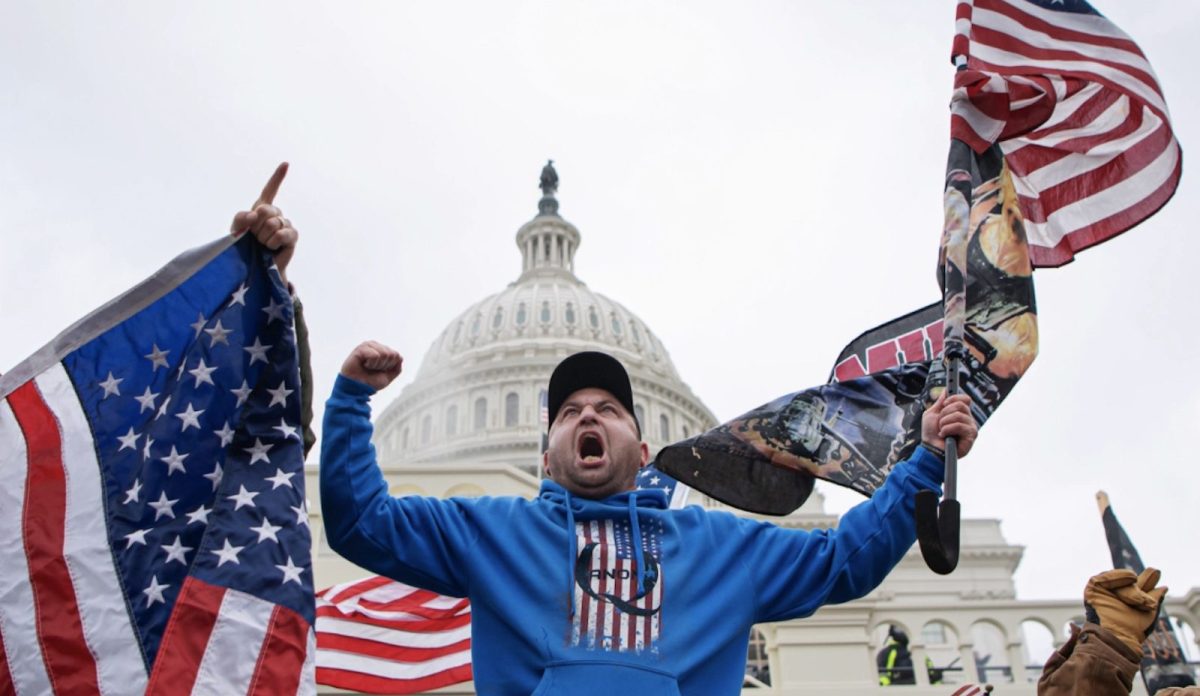 January 6, 2021. Forevermore the national calendar of unforgettable days will include 1/6/21.

It started as a day to be truly pleased to be an American, and proud of America. An African American preacher and a young Jewish documentary filmmaker, both Georgia Democrats, were elected to the U.S. Senate. In tilting the upper chamber to Democrats, Raphael Warnock and Jon Ossoff pushed Kentucky Senator Mitch McConnell out of the majority leadership and made President Joe Biden’s work a little easier.

How quickly the savory taste of progressive promise turned bitter.

During every day of his ragged administration, every damned day, we wondered whether the latest Trump idiocy meant we had hit bottom.  We didn’t, of course, until January 6. That was the bottom.

After weeks of inciting his followers with conspiracies and lies about the integrity of the election and how he actually “won by a lot,” President Trump delivered a speech Wednesday afternoon designed to achieve one goal. He was determined to disrupt the work that had just started in the House and Senate to certify the results of the Electoral College and formally declare Joe Biden and Kamala Harris winners of the 2020 election.

“You’ll never take back our country with weakness,” he continued. “You have to show strength and you have to be strong. We have come to demand that Congress do the right thing and only count the electors who have been lawfully slated, lawfully slated. I know that everyone here will soon be marching over to the Capitol building to peacefully and patriotically make your voices heard.”

During my life, an explicit measure of an event’s indelible significance is how long you spend glued to the TV. November 22, 1963 (JFK Assassination); September 11 (Twin Towers); and now, January 6 (Capitol Siege).

As a nation and around the world, people spent the day watching cable news and streaming video on the internet. Incited and encouraged by the president, a mob of Trump supporters overwhelmed Capitol Police, injuring over 50 police officers, and broke into the U.S. Capitol. One California woman, a Trump supporter, was shot by police and died. Three other people died from what the media called “medical emergencies,” one of them after being trampled. A Capitol Police officer also died from injuries he sustained during the siege. One report, unconfirmed, is that he was struck by a fire extinguisher and then collapsed hours afterward.

Too many figures in right wing media falsely blamed the attack on “left wing infiltrators,” and asserted that it was justified, in any case.  Trump supporters, argued commentators on Fox and OAN and Newsmax, were “frustrated” because they felt their voices were not reflected in vote counts. Convinced by the president and supported by conspiracy-based media that the election was “rigged,” Fox and its friends were sympathetic to members of the mob who felt they had no course of action other than to attack the government. “It’s a revolution,” one young woman told a video journalist.

There is one more phase of January 6 that will be remembered: the patriotic resolve displayed by House and Senate lawmakers. After officers from the FBI, the Washington Metropolitan Police, and National Guardsmen cleared the Capitol of Trump’s mob, members went back to work. Most of them emphatically rejected the squawking of treasonous senators, congressmen and congresswomen to certify the Electoral College vote and confirm that Joe Biden won the presidency.

In two weeks Joe Biden and Kamala Harris will be inaugurated.

How about a big round of applause for Stacey Abrams, who developed the grassroots energy and led the frontline campaign that helped elect Biden and Harris. In engineering the election of two Democratic senators and thus assuring a Democratic Senate majority, she ascended to the pantheon where America’s greatest historic figures reside.

Congratulation and thank you to African Americans, whose influence on culture, governance, urban affairs, and political power is greater than it’s ever been in the United States.

Though it may be too early to assess the damage that January 6 did to Donald Trump’s influence, it also may not be. Trump led his party to its third consecutive election loss in a row, resulting in Democrats taking command of the House, Senate, and White House.

Lies, conspiracies, conviction that an election was stolen, belligerence and racism are now the primary brands of a political party of Cannibal Conservatives. The party has begun to eat its own. Trump acolytes are promising to run Trumpsters against Republican incumbents who supported the Electoral College results. The January 6 Capitol siege could be the political guillotine that cuts the weakened GOP into opposing factions.

January 6 also may carry one more memorable distinction. The president is regarded by Twitter and Facebook to be such a clear and present danger to the country that they shut down his social media accounts. Wednesday this week looks to be the calamitous day that Trump finally hit bottom. “Even though I totally disagree with the outcome of the election and the facts bear me out,” he said in a message tweeted by an aide, “nevertheless there will be an orderly transition on January 20th.” 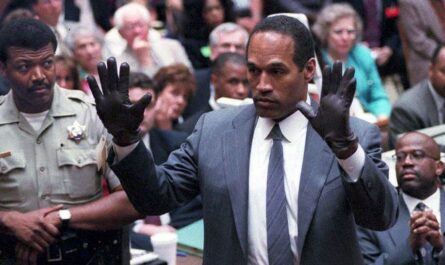