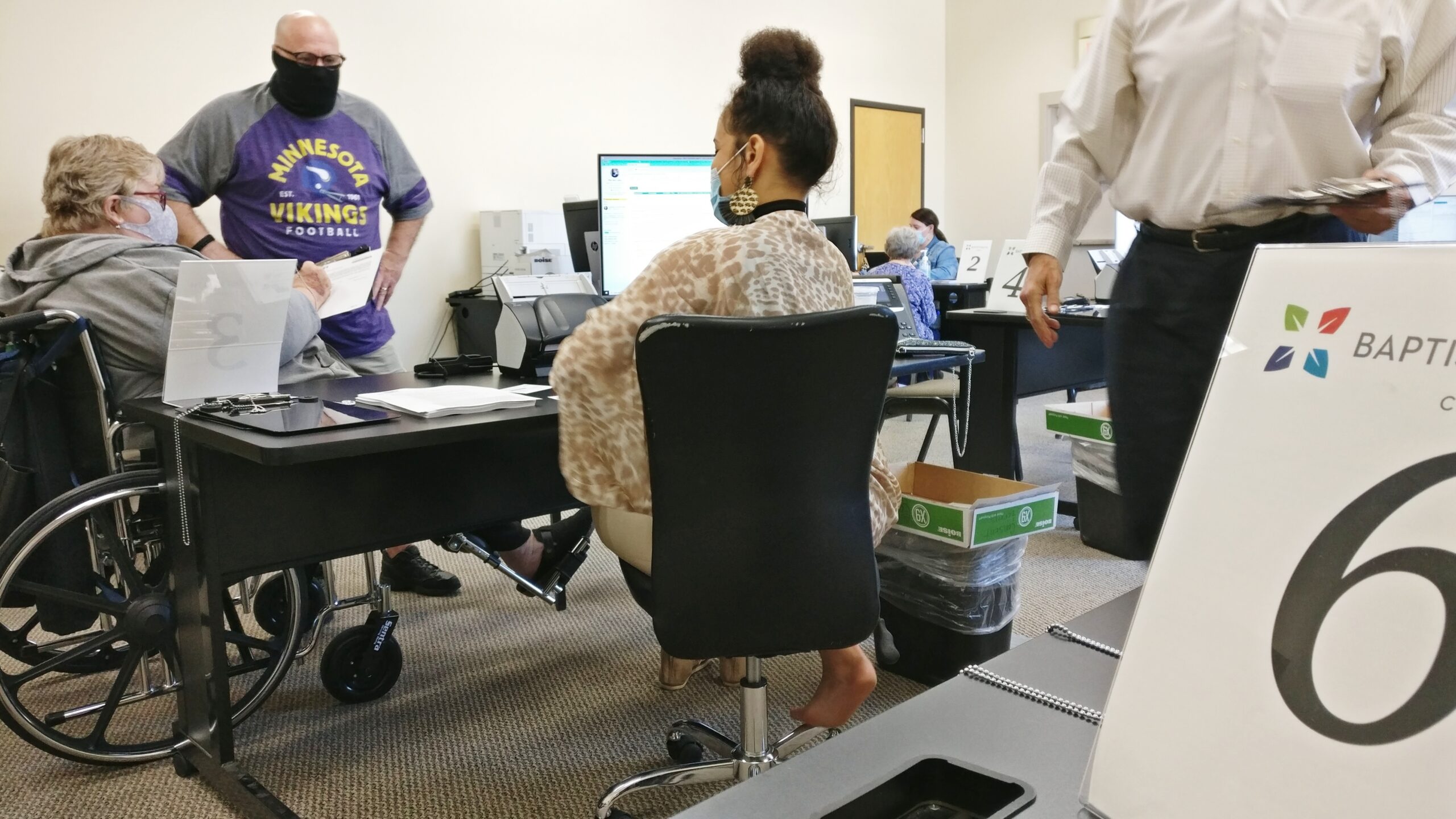 It was a historic day of sorts. Almost exactly to the day a year ago the full measure of the pandemic’s risk took hold in the country. NBA Commissioner Adam Silver shut down the league. Former President Trump — “The virus will not have a chance against us.” — began to lie about the threat of the virus. Cases and death counts began to rise around the world.

A year later my vaccination occurred the same day that Congress approved a $1.9 trillion Covid relief package, the first major piece of legislation developed and approved by our new president, Joe Biden. Also, 1,500 more people died today and the total number of Covid-related deaths in the United States is over 525,000.

As with all things pandemic, the events are linked. Vaccinations are bringing to an end a long year of frustration, death, and uncertainty in the country. Biden’s big bill signals that a competent manager is in the Oval Office and that could start to heal the other two viruses attacking the country — white supremacy and the outrageous lying about everything that has taken hold of the reactionary right.

Lord have mercy, it’s been a hard year. Though I have a daughter and her fiancé who are doctors, two close friends who are doctors, and an uncle who was a doctor lingering in the professional habitats of working doctors has never been at the top of the list of activities I relished. Except today. There’s no epiphany accompanying vaccination. Just relief and new certainty that life as I knew it just 14 months ago would return. Or at least the fervent wish is that it will return.

Over the last year I think I’ve aged a decade. Our country has aged at least that much. A terrible president was forced out of the White House, but not before he encouraged his white supremacist supporters to attack the Capitol. African Americans made their case, again, that Black Lives Matter but not before more innocent men and women were killed in the streets. More than half a million Americans died from the virus. Even with that evidence in plain sight millions more regarded the virus as a hoax.

Against this terrible tapestry of despair we also saw Covid vaccines developed in eight months, the fastest campaign from idea to distribution in vaccine history. The shortest period before this was four years, the time it took to develop a vaccine for mumps. Typically before the Covid vaccine, it took eight to 12 years.

Gabrielle and I celebrated both events with a picnic and walk in Cumberland Falls State Park. It was a gorgeous day.

Scientists say it takes two doses of the Pfizer vaccine that I received for the full anti-virus effects to take hold. I return to Corbin on March 31 for the second shot. After that we’re free again to do pretty much as we please. Amazing. 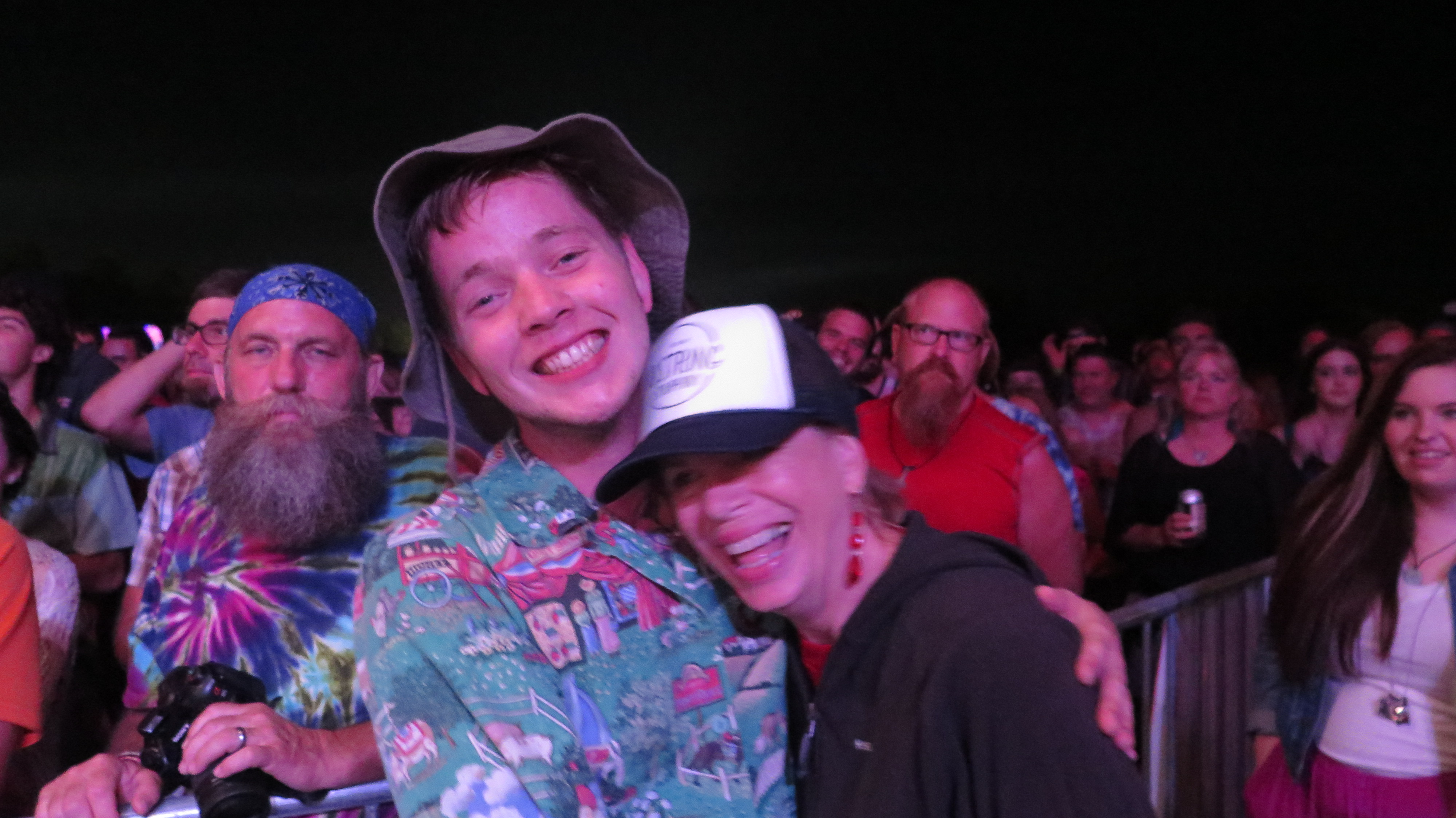 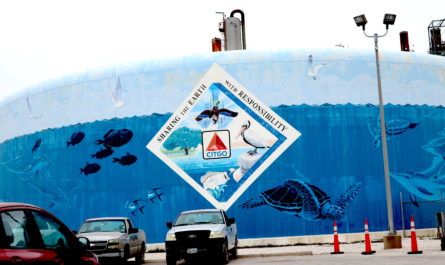 One thought on “Covid-19 Vaccination Day in Kentucky”