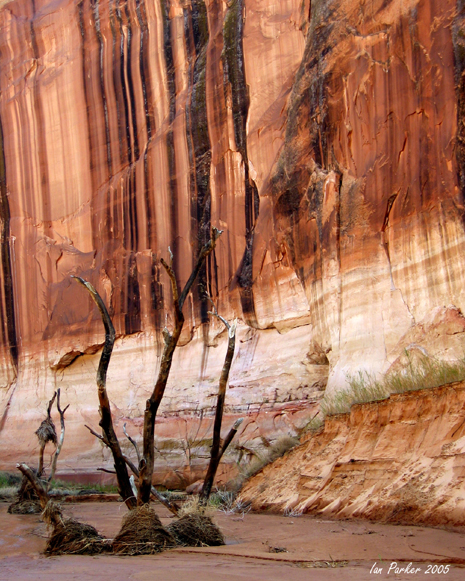 In 2005, when Jim Kunstler published “The Long Emergency,”  an unsettling synthesis of major market trends (peak oil), environmental conditions (global warming, water scarcity, disease), and what he called the other “converging castastrophes of the 21st century,” I was among the skeptics who was convinced that Kunstler’s analysis was uncharacteristically hyperbolic. Nearly two years later the shine on my bubble of optimism has dulled a bit.

Essentially, Kunstler predicted that soaring oil prices would generate enormous economic, political, and cultural instability, including rising joblessness, homelessness, currency devaluations, and social disruption. He said that climate change would add another level of complexity and that the United States and other industrialized nations faced “a dark time.” Lastly, he said the coming cataclysm was approaching much faster than business leaders, social theorists, or elected officials either believed or acknowledged. Suburban America, said Kunstler, would be particularly hard hit. Urban America, with its transit systems, walkability, more compact development patterns would fare better.

My reporting of new market trends, explored in this blog, reached a similar conclusion about the changes we are seeing in suburban and urban communities. Generally I’m optimistic. But as I’ve toured the country in the last couple of months, I’m continually reminded of Kunstler’s more emphatic forecasts.

High energy prices  have contributed to the weakening of the dollar overseas, and dramatically slowed suburban housing markets. Both trends are accelerating the decline of the U.S. auto industry, which continues to produce uncompetitive fuel-guzzling vehicles, and is leading the Midwest deeper into an aggravating recession. That, in turn, has contributed to the highest jobless rates in the nation, and some of the highest rates of home foreclosures and largest housing price declines.

The strength of the national housing market kept the economy afloat after 9/11. Its slowdown here and in other regions is leading the nation into a recession that some economists say will be long and severe.

Michigan residents already are very familiar with what’s in store for the rest of the country. It’s not pretty. We already have the highest unemployment rate, the largest state budget deficits, and the largest decline since 2000 (12 percent) in median family income in the country. We also have a governor and a Legislature wholly incapable of finding a political consensus that will lead to a new development strategy, part of the grave electoral dysfunction that Kunstler predicted.

Indeed, the most visible and ominous result of this economic dysfunction is the wave of home foreclosures now inundating the nation. Foreclosures are mounting in almost every major American market. Even in San Diego, where million dollar homes burned in fierce forest fires in November and a traditional outpost of wealth and higher expectations, parts of the city are “approaching a point where nearly 10 percent of all homes are in some stage of foreclosure,” according to VoiceofSanDeigo.org.

More than one million new foreclosures are anticipated across the country in 2008. The mess is of sufficient economic concern that even President George Bush reached an agreement today with lenders to help some stressed homeowners, but left millions of others without protection.

And then comes the warming, the magnitude of which is increasing by every measure. New Orleans drowned in 2005. Atlanta, the Colorado Plateau (see Lake Powell in pix), southern California, and even the Great Lakes are drying up in 2007.

In the “Long Emergency”,  Kunstler explained that he didn’t welcome a national “crack-up,” but it was “a plausible outcome that we ought to be prepared to face.” I still think he’s wrong. But I’m also willing to briefly consider that enough unwelcome trends are falling into place that he could be just a little bit right. 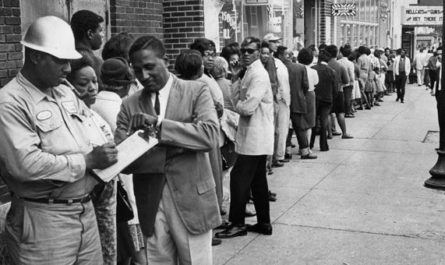 The U.S. Energy Boom and Ohio in The New York Times

3 thoughts on “Was Jim Kunstler Right About “The Long Emergency”?”