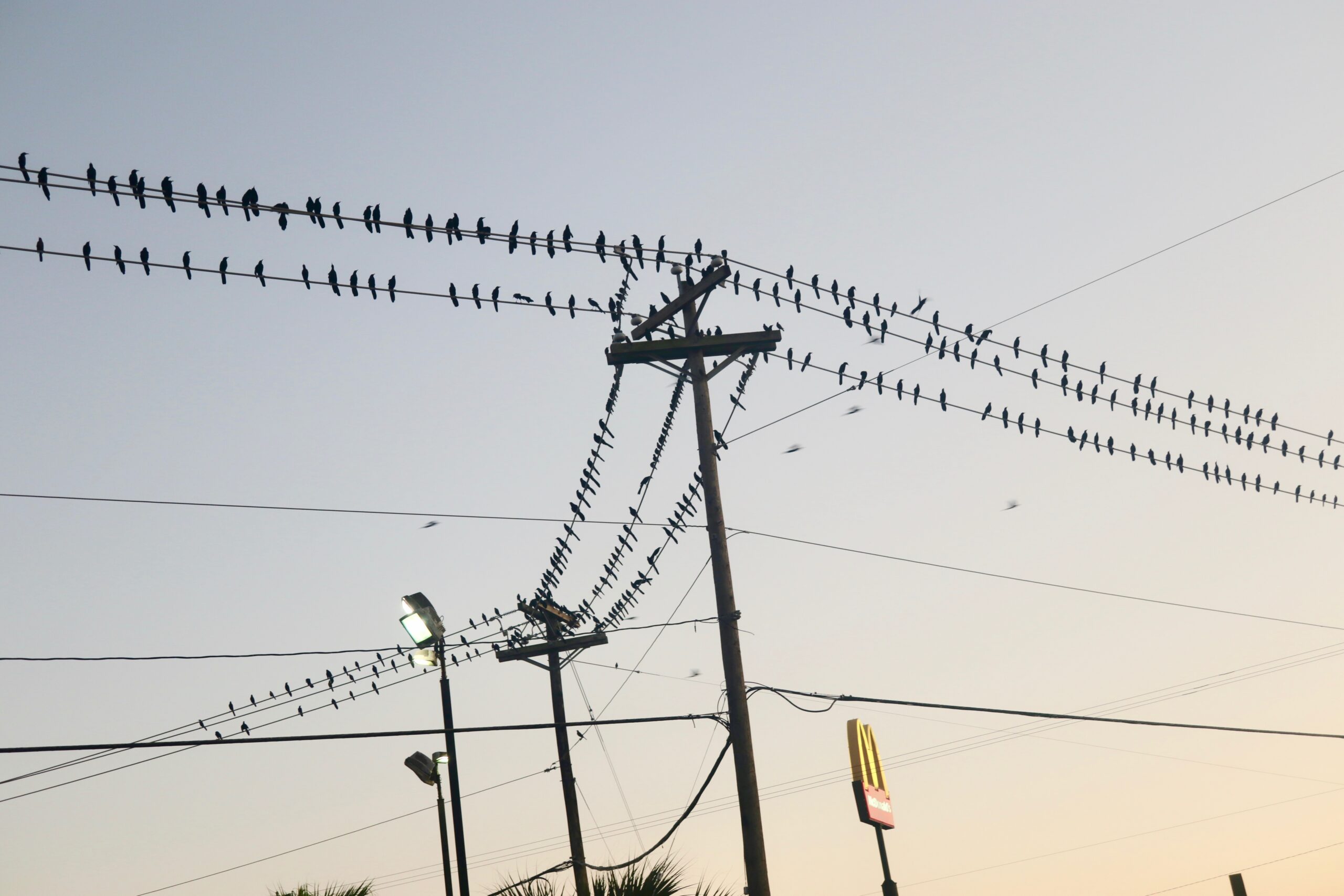 BENZONIA – You might have heard. Last week, in Antarctic coastal waters 10,000 feet deep, shipwreck explorers combing the bottom of the Weddell Sea found the surprisingly intact hull of the Endurance, the explorer ship that sank in 1915.

It’s a singular event that joins a chapter in calamitous nautical history with contemporary expedition, bravery, diligence, and technology. Also this: Infused in Ernest Shackleton’s decision to sail into dangerous waters, and the brutal winter of ice that crushed and sank the ship, is a fitting metaphor for our time. The details can be interpreted two ways. As a tale of single-minded belligerence and menace. Or as a noteworthy reminder of resilience and recovery.

To wit: The fate of the Endurance was sealed by its captain’s obstinate pursuit of fame and stature. Trapped a long distance from the safe ground they hoped to explore, the 27-member Endurance crew spent months of misery and desperation attempting to avoid the crumpling climax.

I prefer the second assessment and I am convinced many others join me. Mindful of the willful captain who led them into the ice, the crew endured. They adjusted to their circumstance, drew courage from each other, and survived to return home and pursue lives of discipline and purpose.

Like everybody reading this article I’ve also endured the coldest, darkest, meanest days of our national life. And like those Endurance sailors, I’m well aware of the potential for calamity. Among those paying attention, who is not aware at this point? Nothing is normal about our moral, political, economic, and ecological readiness to carry on and thrive. The convergence of the pandemic, war, climate crises, political obstructionists, insurrectionists and anarchists are producing national conditions that are more threatening than anything most Americans alive have experienced.

Not Hopeless
Still, there’s ample room to adjust, time to develop new tools and practices, and sufficient energy to climb out of the mess. I’m convinced that is the case. Let’s remind ourselves about our capabilities as Americans. Here is a sampling:

— America’s farm and food production sector is more diverse and bountiful than any other nation’s. America’s farmers feed the country and world and will continue to do so.

— Threatened by the extremism in the Republican Party, Americans voted twice, in the 2018 Congressional elections, and the 2020 presidential election, to replace anti-democratic lawmakers with more moderate candidates. Despite the endless fascination

by the national media on President Biden’s polling numbers, it can happen again in 2022.

— Having assumed leadership of a country shoved off balance by internal strife, a murderous virus, and a major political party determined to upend democracy, President Biden has displayed great courage and stability. His supporters stand with him. I among them.

— In the contest between democracy and anarchy playing out in America and Europe, democracy will prevail. The leaders of western democracies have displayed ingenuity and effectiveness in replacing their troops with financial weapons to wage war against Russia and prevent a nuclear holocaust.

— Solving climate crises is all about limiting more fossil-fueled carbon pollution in the atmosphere. Renewable energy generating capacity and electrified transportation is commanding more space, much faster, in national and international markets than almost anybody anticipated ten years ago. Elevated fuel prices in the U.S. strengthens that trend.

— People who have been disrespected, discriminated against, violated, and discounted for generations in the U.S. — women, African Americans, Latinos, Native Americans, LGBTQ Americans — have gained higher measures of cultural influence, economic competitiveness, and relevance than ever before.

— The Justice Department is winning guilty pleas and convictions in federal cases against the January 6 insurrectionists. Law and justice are prevailing against the lies, conspiracies, and violence of the Stop The Steal mob.

— Finally, Putin’s attack on Ukraine revealed the political relevance of former President Trump’s bid to break up NATO, and his “perfect” call with President Volodymyr Zelensky in 2019. It wasn’t about the cost of supporting the NATO alliance, or about Hunter Biden and hurting his father’s bid for the presidency. It was about 1) weakening European defenses, 2) impeding U.S. missile exports to Ukraine, and 3) Trump’s ardent support of Vladimir Putin’s campaign to restore the boundaries of the Russian empire. The Ukraine invasion further exposed Trump as a Putin toady, and revealed his Putin Republican supporters as a treasonous wing of the G.O.P.

There is no mistaking the challenge that confronts us. The country and the world are hot, sick, angry, and at war. I’m convinced, though, that in the fight for what President Biden calls “the soul of America,” sanity, virtue, compassion and truth will win over menace, distortion, conspiracy, and insurrection.