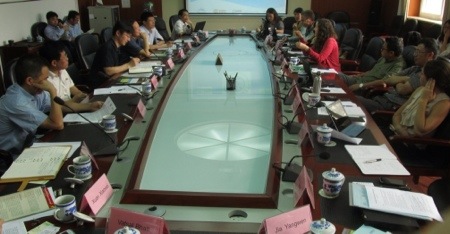 BEIJING — Almost three years ago a team of reporters and photographers from Circle of Blue, assisted by Jennifer Turner and her staff at the Wilson Center’s China Environment Forum, mustered here in China’s capital city.

Our mission was straightforward and well-suited for a strong group of journalists. We wanted to know how China was managing its fast-rising demand for energy, which requires enormous quantities of fresh water, in a country that was getting drier.

We posted the answer in 2011 in Choke Point: China, a series of frontline multi-media reports on the immense confrontation between water supply and energy production. Among our many findings, perhaps the most striking was this one: At current rates of economic growth and energy production, China will not have enough water in its dry northern desert provinces to simultaneously produce food, supply farms, and mine, process, and combust coal in the region that produces 70 percent of the nation’s coal. We calculated that China’s northern coal-producing provinces would be 20 billion cubic meters short of water by the end of the decade.

In other words China’s economic development strategy, firmly planted in the growth-at-any-cost principles of the 20th century, is running to ground on the rocky reality of the drying, resource-scarce, climate-altered conditions of the 21st.

Today, we learned just how influential the 2011 Choke Point: China project, as well as follow-up reporting in 2012, has been in China. This morning, a team of American and Chinese water and energy specialists met in Beijing with the environmental scientists and sustainability experts of the Development Research Center of the State Council, the government research group that provides policy recommendations to China’s highest executive agency.

While introducing more than a dozen of his colleagues, Zhang Yongsheng, a senior research fellow and the deputy director general of a department in the Development Research Center, explained how the coal sector, which uses a fifth of the country’s fresh water, is being buffeted by drying conditions. Zhang said the contest for the two resources was a focus of research and policy development that is steadily elevating in priority in the central government. Zhang pointed to the Choke Point findings as a galvanizing influence that is helping to push China to a new and powerful thought about its development.

“We need to find a new growth model,” said Zhang. “This is especially true in the water and energy areas. We need to transfer the economy to a green economy. The economy needs to be more sustainable. This is the choke point for the country. We like your report. What you are doing is very important.”

It’s gratifying, of course, to know that your work makes a difference. What’s been so surprising, though, is how intently researchers from Chinese science academies, and their colleagues in academia, are now evaluating the nexus between energy and water here.

Scientific papers that define the contest for water and energy are being published with some regularity now. This afternoon Jia Yangwen, a vice director in the Institute of Water Resources and Hydropower Research, presented conclusions from his new research paper that confirmed our 2011 Choke Point: China data and went several steps further. Jia’s paper calculated that by 2030, the water supply for northern China’s coal-producing provinces would be short by 100 billion cubic meters of water annually.

These and other findings pushed the authors of China’s 12th and latest Five-Year Plan, the government’s central strategy for development, to include a first-ever statement about the “coal water footprint” being a national concern. That single statement indicates that China is moving closer to the point where it considers water supply as a factor that merits attention in constructing new power plants and mines. The country already requires industrial plants in other industries to secure their water supplies before central government and provincial authorities approve construction.

Two years ago, when Jennifer organized our first learning and speaking tour of China, authorities said they were largely unaware that water supply was a barrier to energy production. That clearly is no longer the case. Interest in the water-energy nexus is keen now. The Water and Energy Team — get it, WET — that Jennifer recruited for three days of meetings and presentations in Beijing reflects the more expert knowledge that China is applying to the challenge, and her goal of introducing China to more American expertise.

Vatsal Bhatt, a senior policy advisor at Brookhaven National Laboratory, who’s talking here about the work he and colleagues have done to guide New York City toward more energy efficiency and water conservation. Water consumption last year in New York dropped to the lowest level since 1965, he said.

Pamela Bush, the secretary and assistant general counsel at the Delaware River Basin Commission, a public agency that manages the wild and clean 13,500-square-mile watershed close to the most densely populated urban region in the U.S. Pam’s special focus here is explaining how the commission has contended with the risks to land and water from shale gas development in Pennsylvania, where 8,000 wells have been permitted over the last five years, and nearly 7,000 were drilled.

Heather Cooley, co-director of the Pacific Institute’s Water Program, and a peerless water researcher and communicator who won the EPA’s Award for Outstanding Achievement for studies on agricultural water conservation, and in 2011 helped the Institute win the first U.S. Water Prize.

Vincent Tidwell, distinguished member of the technical staff at Sandia National Laboratories, and one of the country’s top water researchers, with a specialty in water resource management and climate change. Vince is leading our Chinese audiences through the basics of water supply and use in the American energy sector.

The three-day tour is organized and executed with the help of Lo Szeping, founder and chief executive of Greenovation Hub, a new Chinese NGO, and his colleagues Bai Yunwen and Guo Hongyu. The tour’s expenses are being paid by the Energy Foundation, Skoll Global Threats Fund, Vermont Law School, and US AID.

Our Chinese WET members are:

Jia Shaofeng, deputy director of the Center for Water Resources Research at the Chinese Academy of Sciences.

Sun Qingwei, a former climate and energy campaigner with Greenpeace East Asia, and author of a new report on how a coal-to-liquid fuels refinery in Inner Mongolia is rapidly draining groundwater supplies near Ordos.

The schedule this week encompasses meetings with non-profit environmental groups, corporate social responsibility business executives, Beijing University, and four Chinese government science agencies — The Development Research Center, the Energy Research Institute of the National Development Reform Commission, the Chinese Academy of Environmental Planning, and the Institute of Geographic Sciences and Natural Resources Research. On Wednesday evening we present our work at a public meeting organized by the Beijing Energy and Environment group. In short, a whirlwind of meeting, talking, and listening. 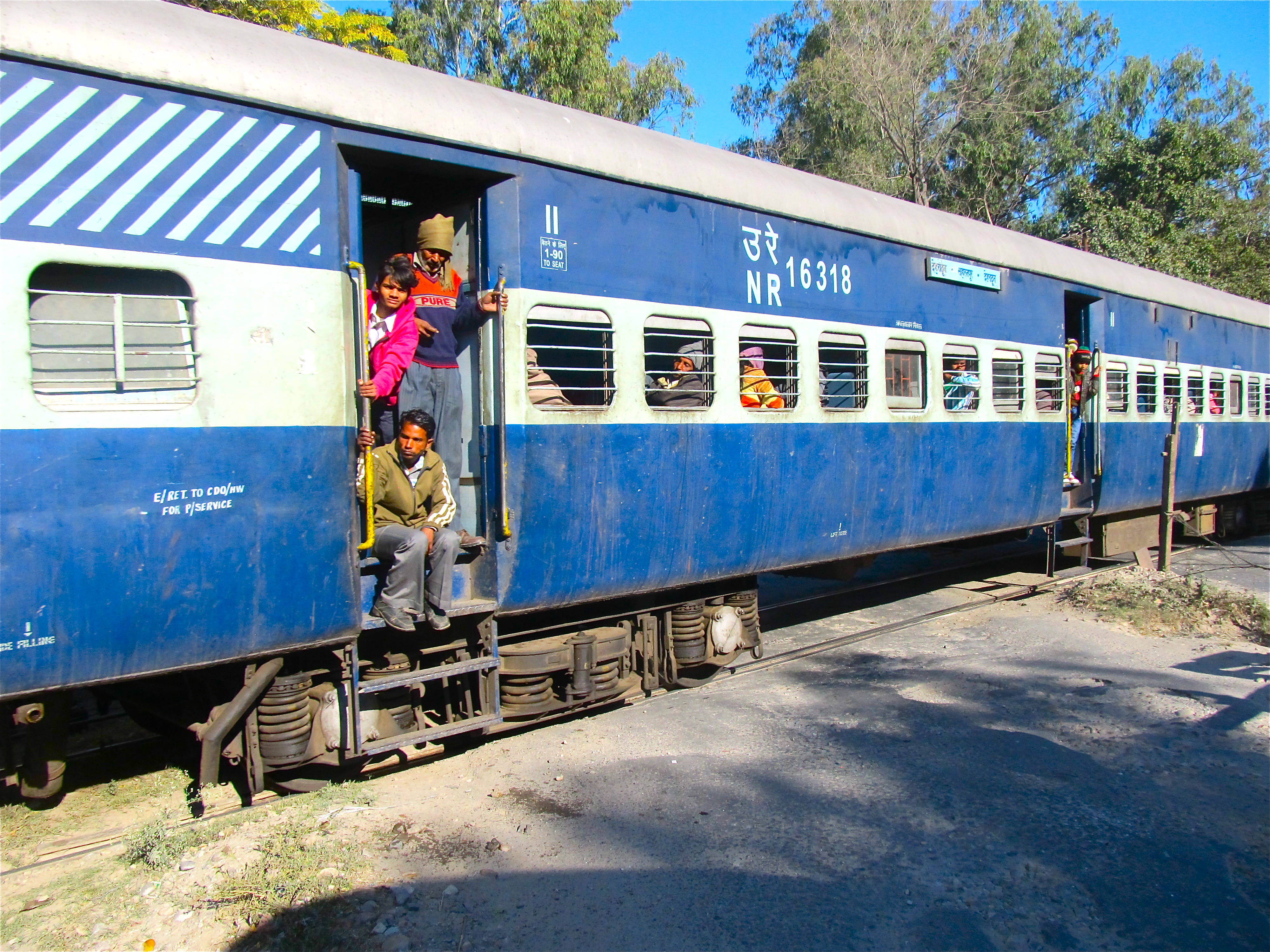 2 thoughts on “In China, Responding to Water-Energy Choke Point Now a Government Priority”