From east to west, ever since the world began, there was water. Plentiful. Clean. Always available.

None of those descriptions apply to water today.  Though the condition of the world’s water is perilous, and job-producing opportunities for conservation and efficiency are abundant, water’s ranking on the list of public priorities and attention typically is not near the top.

It’s not for a lack of effort from the water wonks. In 1993, a year after international leaders met at the Earth Summit in Rio de Janeiro, the United Nations took a step to raise awareness of water’s place at the center of life by establishing World Water Day. The annual event, held March 22 and now in its 23rd year, comes on Sunday.

The United Nations, a big unwieldy institution, has fostered a bit more heed to the day’s activities. It breaks up the immense, unwieldy world of water into more approachable streams flanked by a shoreline of optimism.  World Water Day’s annual themes, as a result, are a catalogue of earnestness and hope.

This year’s theme is sustainable development. “Water resources, and the range of services they provide, underpin poverty reduction, economic growth and environmental sustainability,” say U.N. organizers. “From food and energy security to human and environmental health, water contributes to improvements in social well-being and inclusive growth, affecting the livelihoods of billions.”

Does Earnest Work?
Good stuff. Necessary to talk about. But not fit for stirring widespread attention on Facebook, or going viral on YouTube. This is, after all, an era of short attention spans and fixation on inconsequential agitation or the absurd.

The world’s residents, capable as they are, don’t like serious. They like to be amused. Shrinking from challenges is a global phenomenon. That’s as true in China as it is in India or Peru or the United States.

With public attention diverted by the French president’s paramours, or Angelina Jolie’s marriage, the consequential work of engaging tough and abstract problems like water supply and water quality falls to whom? Global legislators imprisoned by partisanship and ideology? Agency engineers and regulators suffering with thin budgets?

It might be that water needs a great spokesperson. Until the last 150 years or so, water didn’t need its own spokesperson, like the way Michael Jordan sells Gatorade. Where is the Katy Perry of water? For that matter where is the Archbishop Tutu of water? Water certainly needs a more magnetic personality than Matt Damon, whose effort to highlight global sanitation and health is far less emphatic than his work as Jason Bourne.

More Attention, Like A Wardrobe Malfunction
Water needs to form its own economy and consumer constituency, like the way Wal-Mart influences the global retail supply chain, the NFL dominates American television, and heads of state rule international news media. Coca-Cola, Budweiser, and Perrier need to be all about adequate supplies of clean water.

In a century of stupendous water risk and hard-earned reward, water also needs an annual global summit, like those that occur around climate change, energy supply, economic strategy, and diplomacy.

What suffices is sub-summit gatherings. Every three years the World Water Council, based in Marseilles, France, holds the World Water Forum, which the council says is the largest international gathering of people interested in water. The seventh forum is scheduled to be held next month in Daegu – Gyeongbuk, Republic of Korea.

Every year since 1991, the Stockholm International Water Institute organizes World Water Week in Sweden, a six-day gathering that mixes science, diplomacy, and advocacy for a global audience of 270 organizations and over 3,000 participants. The 25th World Water Week occurs in August.

How about a hip institution to represent water? Because every human being on earth is dependent daily on drinking, bathing, cooking and interacting with water, we need something like the Louvre in Paris or Xbox identified with water.

Make no mistake. Water merits all that focused attention.  It’s a tremendous story of danger and redemption.

Earth Pushes Back
Two global water narratives are converging in a race that pits momentous calamity against the heroism of human recognition and ingenuity. Neither story is fiction.

The world right now is drowning in water risks – floods, droughts, contamination, disease, dead seas, and shortages. Each threat has been with us a long time.

The Earth, though, is a living biological organism. It is responding much more aggressively than it ever before to humanity’s agitations: mounting numbers of people, dreadful pollution, industrial recklessness, and climate change. In India, a Himalayan flood two years ago, the deadliest ever recorded, killed 30,000 people and wrecked Uttarakhand’s hydropower sector. In America, withering droughts, the worst ever measured, grip Texas and California, the two largest states and major producers of food.

Entrepreneurs and a select group of governments respond with economy-strengthening and water-conserving equipment and practices. Beijing, one of the world’s driest cities, builds a network of wastewater recycling plants and requires developers to install water-saving plumbing in new buildings.

Australia, wracked by a 12-year-drought in its prime food-growing region, rebuilds its leaky irrigation networks, hardening the bottoms of water transport canals and installing digital gates to deliver much more precise quantities of water to farm fields.

Other useful trends are occurring in diplomatic forums where water supply is rising as a priority in international agreements. Last November, for instance, the United States and China reached agreement to reduce emissions of climate-changing pollution.  Two of the six provisions of the pact focused on the links between water supply and energy production. And in January, the World Economic Forum, a gathering of the world’s financial and political elite, ranked water crises as the top global risk for 2015.

No Clarity in the Conclusion – Yet
For the time being, the big water story has no clear ending, though one could take shape more quickly than anyone anticipates.

Until the start of the 21st century, people grew accustomed to weighty economic, social, and ecological changes that occurred at slow speeds, typically a generation or two.

The nature of change and momentum differs substantially in the 21st century.

In American sports, for example, the consequences of head injuries in football were laughed off for decades. But once the trickle of attention to football-related brain disease became a flood of true tales about brain injury and player suicide, the entire apparatus of college and professional football began to shake.  The change in views about the threat of playing football took just a few years. Parents now discourage their sons from participating. It’s the new norm.

The world’s relationship with water is in a similar pattern of adjustment. The episodic environmental or municipal insult – a reservoir drained of drinking water, a crop ruined by flood or drought, a broken water main – draws attention and quick response. The new energy-efficient pump, the water-saving solar and wind generators, make us hopeful.

The rapid changes, however — the power and number of deep droughts, the more violent floods, the serious contamination events, and the shortages — charge ahead faster than the equipment and practices to tame them. The momentum for a dreadful shift in the condition of water and its effects on the human community is building.

World Water Day needs to reflect that urgency. There is time in this momentous race, but not much. The world’s great opportunity is to halt pollution, invest in conservation, and build markets for equipment and procedures that introduce an era of reason about the risks to water.  Said another way, the nations of the world need to do whatever is necessary to secure the world’s water supply and prevent a calamitous new norm. 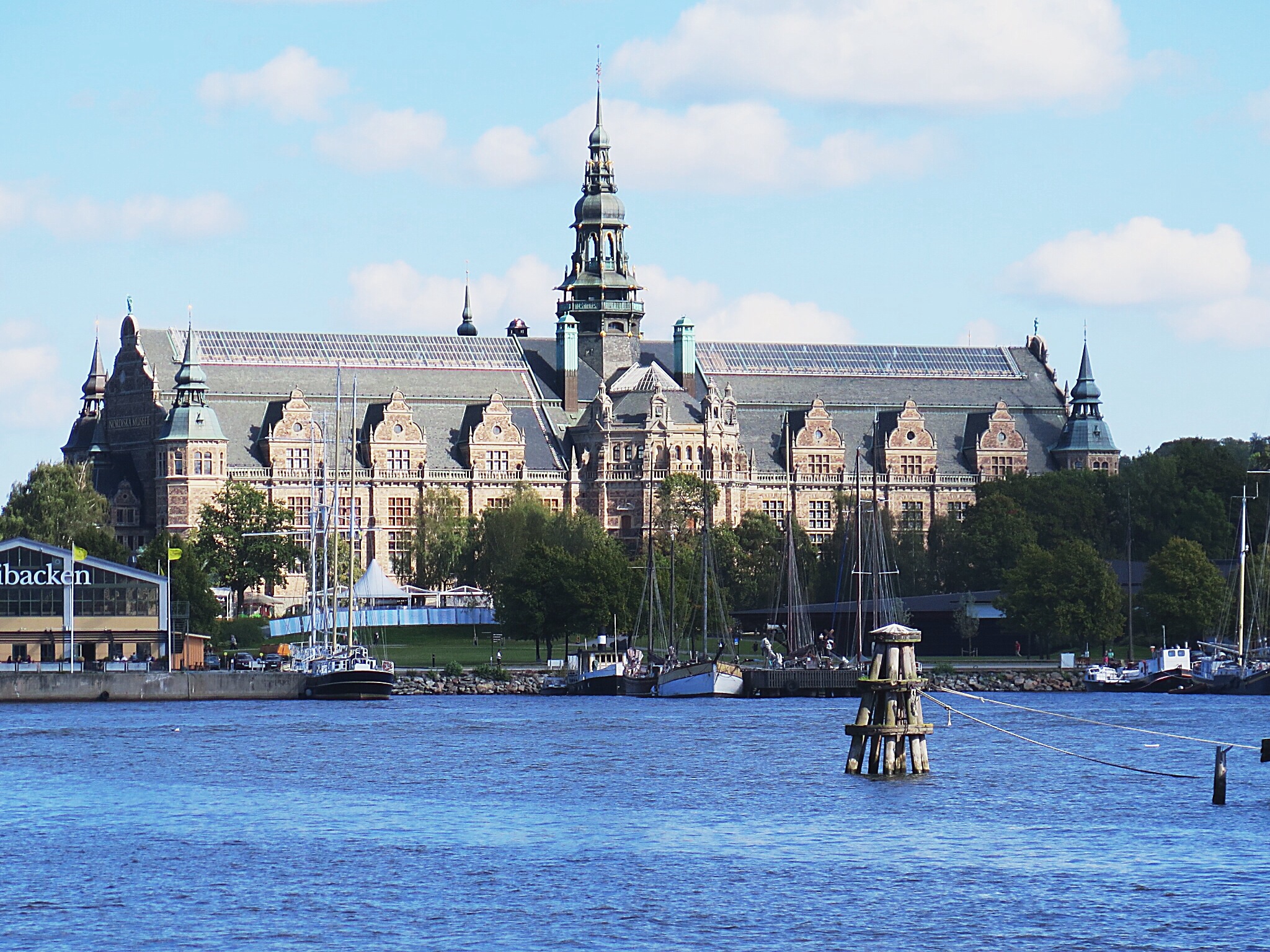