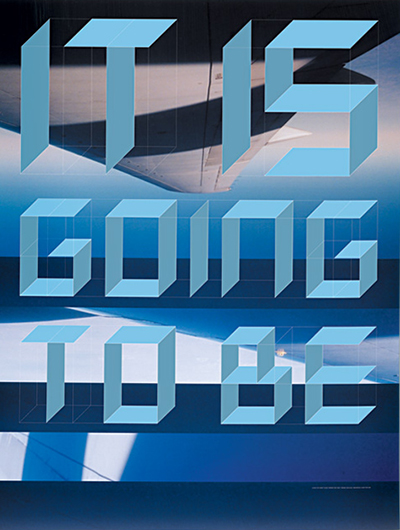 My friend Brad Johnson, a graphic designer who with his wife, Julie Beeler, manages one of the hottest interactive multi-media studios in the country, Second Story Media in Portland, Oregon, sent me a link the other day to motionographer.com. Motionographer is a portal to much of the hottest and most creative online motion graphic artistry now happening around the United States and the world.

I’m often asked where the Web is going. My response since meeting and writing a New York Times piece last year about Brad and Julie is that it’s going to look a lot more like a video game than any of us ever anticipated. The rich motion graphics accompanied by music will immerse the visitor in a story-telling experience, much like video games do now.

Here’s one very cool site: Stardust, and its montage set to the Stones.

Spend more than a few moments clicking into the links on the left side of the page. Then look through the jobs section to get an idea of who’s growing, and what kind of skills are sought after in this new online graphic world. After a few minutes you’re likely to reach the same conclusion I did. Where’s the beating spirit of American creativity? It’s on the Web. Enjoy.

One thought on “Flip: What The Web Will Look Like Now”