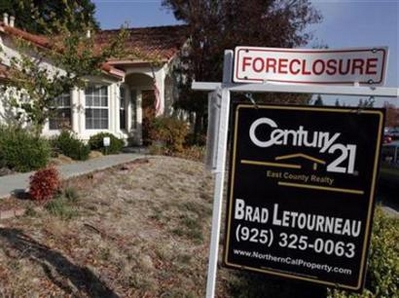 Two reports from different suburbs across the country indicate new kinds of pain for homeowners and communities.

The first, from North Carolina, describes the outbreak of violence, fear, and break-ins mounting in new suburbs north of Charlotte. Home foreclosures prompted by the subprime mortgage mess prompted owners — local and out-of-state — to abandon properties in what the Charlotte Observer called “starter” subdivisions, where homes generally are priced for less than $150,000.

While downtown Charlotte neighborhoods improve, as they are in other big cities, new suburbs fade and at a speed much faster than city neighborhoods declined in the 1960s and 1970s.

The other report comes from Antioch, IL, a suburb of Chicago, where one of the region’s largest developers declared bankruptcy in early November and abandoned work at the Clublands subdivision. “Streetlights aren’t installed, roads aren’t paved and half-built homes stand as stark symbols of the builder’s financial woes,” reports the Chicago Tribune.

The subdivision was slated to contain 960 single-family homes with prices from around $240,000 to $410,000, said the newspaper. “An 8,000-square-foot clubhouse also was to be built, along with swimming pools, tennis courts and other amenities.” Only a third of Clublands’ homes have been completed.