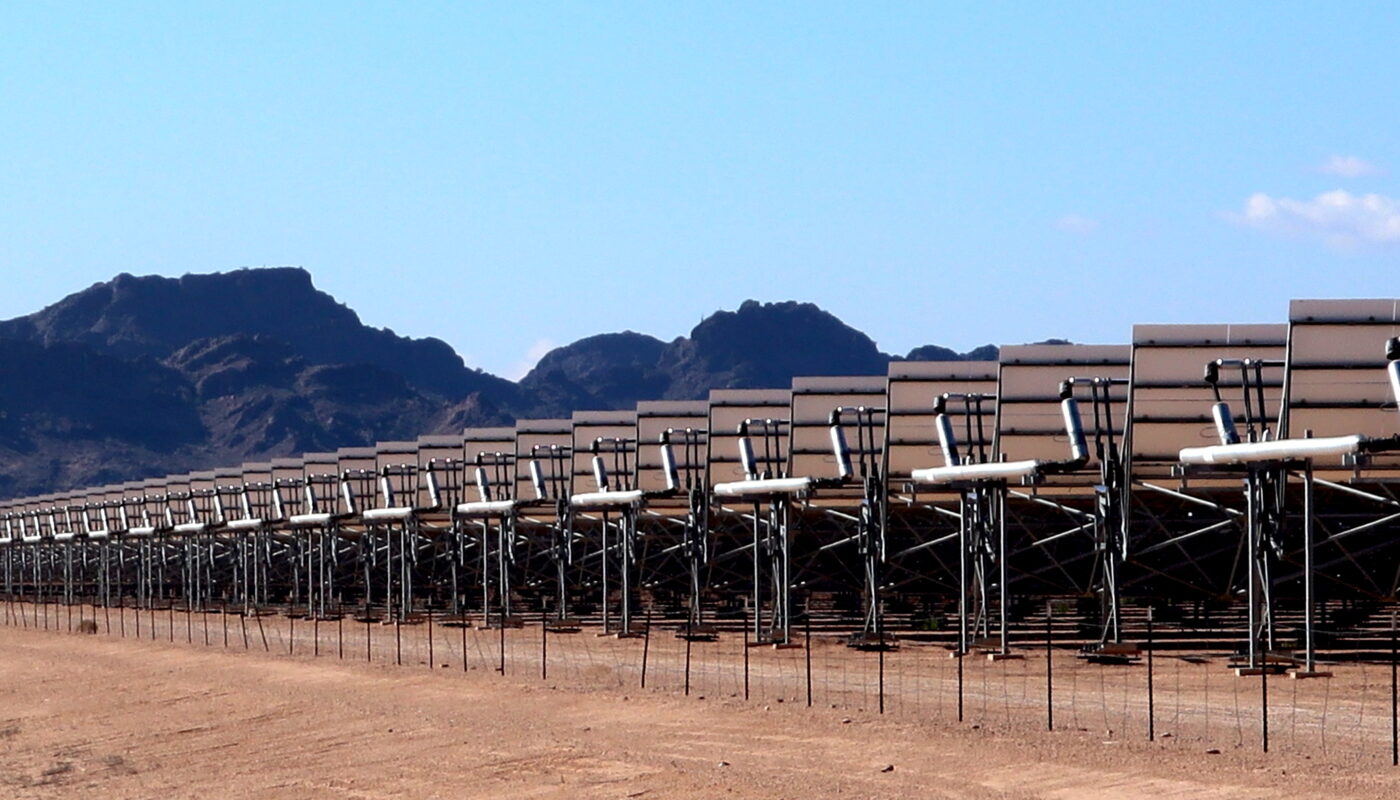 More than 30 years ago James E. Hansen, the eminent American physicist, told a U.S. Senate hearing in the hot and dry summer of 1988 that the Earth was warmer than it had ever been since the invention of modern instrumentation, and that “with 99 percent confidence” the cause was human-induced global warming.

As a moment in contemporary American environmental history, Hansen’s appearance before the Senate Committee on Energy and Natural Resources ranks with the Cuyahoga River fire and the Santa Barbara oil spill in 1969 and the Three Mile Island nuclear meltdown in 1979 as essential pivot points that changed everything afterward. Hansen’s testimony was the first time a decorated government scientist and senior federal administrator definitively tied fossil fuel pollutants to warming, and authoritatively proclaimed the arrival of climate change.

On this, the eve of the 52nd Earth Day, it is plain that the changes influenced by Hansen’s proclamation occurred in four pivotal arenas: science, innovation, industry, and politics. The first three added value and security to the human experience. The last has proved to be almost catastrophic.

As a measure of mankind’s ability to predict the future, climate science has no equal. Dr. Hansen developed the first comprehensive models linking atmospheric concentrations of greenhouse gases to projected planetary warming. His conclusions, not unlike how archeologists study fossils, were based in part on the paleo historic record of greenhouse gas concentrations, surface temperatures, and polar ice he compiled from ice core data covering several hundred thousand years, and ocean cores on time scales of millions of years.

He matched those data points against the contemporary rise in atmospheric greenhouse gas concentrations and Earth’s surface temperatures. He explained that CO2 concentrations — now over 400 parts per million — were at the highest level in 3 million years. Global surface temperatures were higher than at any time in the 10,000-year Holocene era during which civilization developed. Dr. Hansen predicted with extraordinary accuracy that by 2016 the Earth would warm by at least 1 degree Celsius from pre-industrial levels, or 1.8 degrees Fahrenheit. He also projected that because of planetary warming, polar ice would melt and sea level this century would rise with calamitous consequences.

NASA and other science agencies confirmed the 1 degree Celsius rise that Dr. Hansen predicted. By 2022 the temperature rise was 1.2 degrees Celsius. The Arctic opened to summer shipping, as he predicted. Greenland and Antarctic ice formations started to collapse. Federal science agencies predicted that sea level along the American coast would rise one foot by 2030, and another foot by 2100.

Engineers and industries responded to global climate change with innovations in solar and wind generation that made renewable energy the least expensive low-emission alternative to coal, oil, and natural gas for producing electricity. Transportation manufacturers developed electrified vehicles that are challenging diesel and gasoline-fueled cars and trucks for market dominance.

But it’s in politics and governance that Dr. Hansen and his colleagues in climate science have stirred calamitous consequences. Parties to the 2015 Paris Climate Accord pledged to limit global warming to well below 2°C and to pursue efforts to limit the temperature increase to 1.5°C relative to pre-industrial times. To accomplish that feat, fossil energy companies would need to keep 90 percent of unmined coal and nearly 60 percent of oil and fossil methane gas reserves in the ground. Keeping the world safe from the fires, floods, extreme heat, and deepening droughts in the coming decades means that U.S. energy companies need to strand trillions of dollars of undeveloped fossil energy assets.

Exxon , BP, Shell, Peabody Coal and every other fossil energy company have known this fact of climate science for decades. To evade such losses they’ve spent billions of dollars defending their assets. They’ve hired scientists and marketing firms to discount climate change as a “hoax.” They’ve misled the public about the accuracy of climate science. They’ve built a cadre of lawmakers at every level of government in the U.S. and dozens more countries to block legislation or regulatory efforts that impede fossil energy production and use.

A very astute friend of mine asked me the other day how climate change affects elections in the U.S.? He didn’t see how extreme heat or drought or tornadoes — or hurricanes that have drowned five American cities — influenced decisions voters make at the polls.

My response is that climate change is the principal reason for voting behavior in the United States. Not due to the deadly meteorological events that are apparent and occurring with menacing regularity. But because of the influence of fossil energy money to support the anti-science, pro-grievance, insurrectionist politics of menace, corruption, and distraction that have consumed the U.S. The fossil energy industry has succeeded in distorting science, dismissing the warming danger and generating such serious political distrust and division that absurd people get elected to positions of influence. America is incapable now of adequately addressing systemic challenges like climate change. As long as the fossil energy sector continues to succeed in its diabolical pursuit, their energy assets will not be stranded.

At some point, hopefully soon, ecological reality will break through the menace of distortion and diversion. As I’ve said time and again, Mother Earth is pushing back hard now and more people are in the way. Polar melting is causing sea levels to rise and episodic flooding along the Atlantic Coast in Norfolk, Charleston, and Miami. I just completed a project in Arizona where residents of conservative rural counties are campaigning to establish local oversight of finite and diminishing groundwater reserves caused by climate change. The development of new reactor designs is prompting a global reassessment of the value of nuclear power as a low-emission source of energy.

And there’s more citizen activism. In the last decades of his career, frustrated that his work was not prompting governmental responses commensurate with the threat, Jim Hansen emerged as one of the country’s influential climate activists. As the lead author of a scientific paper in 2008, he and nine co-authors asserted that the atmospheric level of carbon dioxide should not exceed 350 parts per million and that ending coal combustion was imperative. “If the present overshoot of this target CO2 is not brief, there is a possibility of seeding irreversible catastrophic effects,” they wrote.

Dr. Hansen’s maximum safe level of CO2 in the atmosphere was incorporated into the name — 350.org– of the first global grassroots climate campaign. He was arrested five times while protesting government inaction on climate change, and helped convince President Barack Obama to cancel the Keystone XL oil pipeline across the Great Plains in 2015.

On Earth Day 2022 there is recognition that, for the time being, the confrontation scientists and climate activists have engaged with the fossil fuels sector and its political allies is still a mismatch. Atmospheric greenhouse gas concentrations are increasing. The effects are, too.

It won’t always be this way. Remember that the first Earth Day in 1970 initiated an era of recognition that led to cleaner air and water, protected lands and wildlife, and generated clear evidence that ecological health produced economic wealth. Inspired by Jim Hansen’s courageous Congressional testimony, Earth Day 2022 is distinguished by the accumulating knowledge of climate warming risk, and the endowment of intelligence and character to soon bring it under control.

Other Earth Day Articles Through The Years

Though the Need is Urgent, Earth Day’s Best Moment May Lie in Past – 2010

Flip: In Time for Earth Day, A Sustainability Primer – 2008