The Church Brew Works opened in 1996 in the then 94-year-old former St. John The Baptist Roman Catholic church, and has thrived ever since. Photo/Keith Schneider

PITTSBURGH — On the way to President Obama’s second inauguration last week we celebrated at the most confounding brew pub I’ve ever visited: The Church Brew Works. As an example of urban design serving and celebrating a new use, the pub is hard to beat.

First of all is the venue. The brew pub is in Pittsburgh’s Lawrenceville section, about 10 minutes from the golden bridges and glass towers of the city’s handsome downtown. The old church is easy to find on Liberty Avenue. But the entrance to the pub is deliberately inconclusive. No big entrance sign. No way-finding hints. Just a big 10,000-square-foot, 111-year-old red brick neighborhood church building with stout front doors and a dark vestibule.

Not sure where you are, you enter the vestibule, see the light coming through the small windows from the sanctuary. You carefully and slowly open the doors to a surge of crowd noise, soaring cathedral arches, a lighted pathway down the center leading straight to gleaming brew kettles set on a pedestal in a religious nave. It was like Oz. Every now and again you’re amazed by a place and exclaim, Holy Shit!

The Church Brew Works is one of those places.

The second reason to feel fortunate about The Church Brew Works is its beer and food. The menu ranges from pierogis to hummus, pasta to chops. The beer is great. Late last year the Brew Works won the Best Large Brew Pub award from the Great American Beer Festival competition, and its brewer was named “Brewer of the Year.”

The third feature of the Brew Works that intrigued me was how it defined its space and time — honoring beer, food, and good cheer in such a lavish and distinctive way. And how it seemed to defy religious convention. The church was built in 1902 and closed by the Diocese in 1993. The brew pub’s owner purchased the property for less than $200,000 in 1996.

The pub’s design incorporates the stain glass windows, much of the nave, and embraces the sedate colors and meaningful dark lighting of a Roman Catholic Church. The effect clearly meets at least part of its goal to glory, at least a little bit, in God.

It’s effective enough to shape popular views. There are more than a few of Pittsburgh’s Catholic residents who believe drinking beer in a former Roman Catholic Church is a sacrilege. I mentioned the Church Works to two Pittsburgh residents I met later that week. One said she never heard of it. The other, a restaurant owner in the city, said with a toss of the head that he’d never been to the place.

But the moral dimensions of the Brew Works also cultivates Catholics, and customers of other denominations, who spend their lives and some of their free time defying religious convention. The Church Brew Works does a good business and has since its opening 17 years ago. 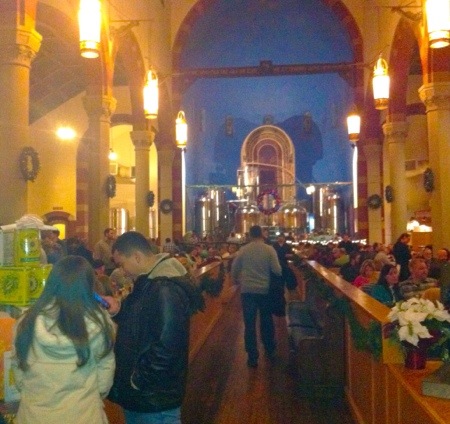 The brew pub design incorporates the stain glass windows, much of the nave, the sedate colors and meaningful dark lighting of a Roman Catholic Church. Photo/Keith Schneider 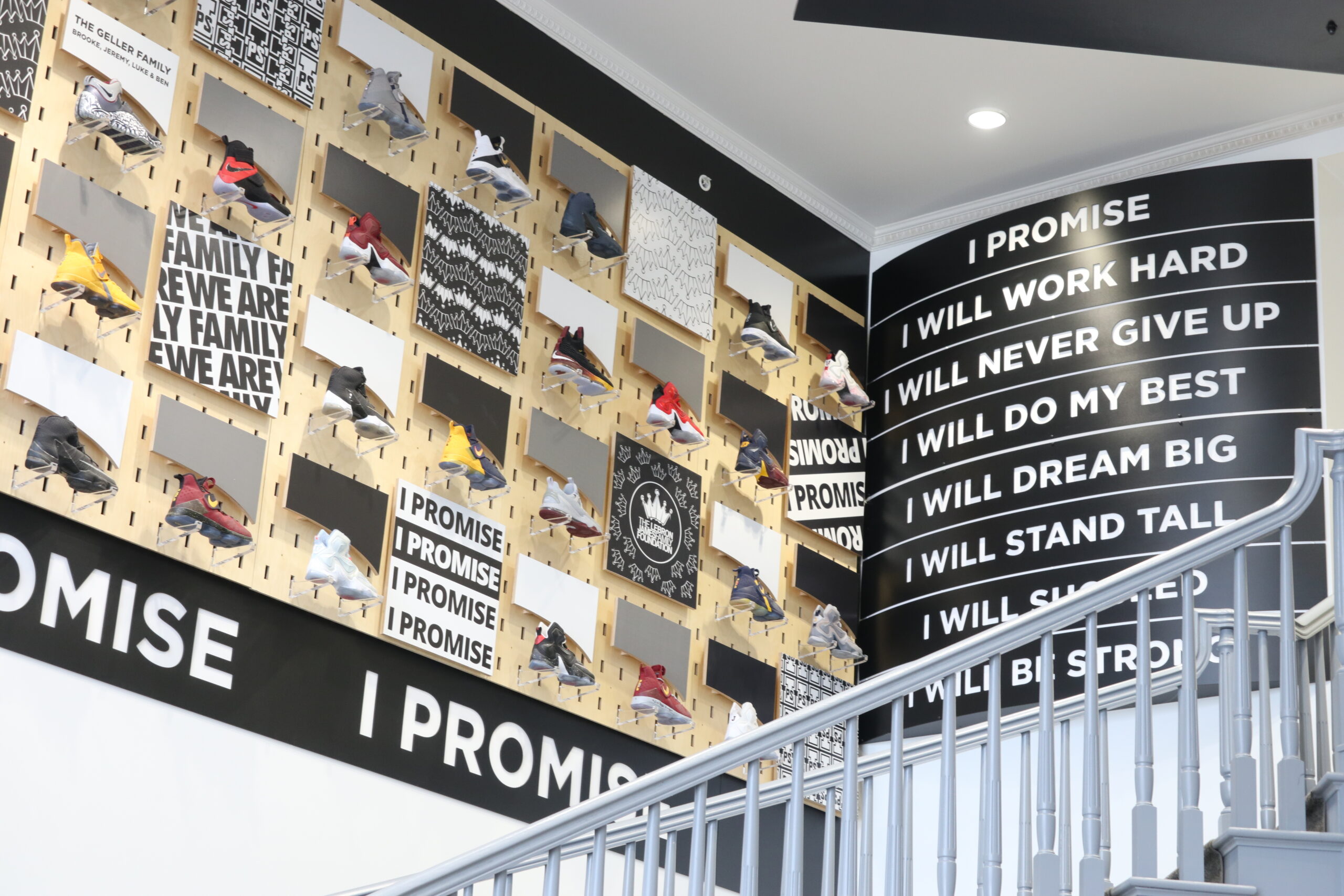 3 thoughts on “A Cathedral to Beer in Pittsburgh”