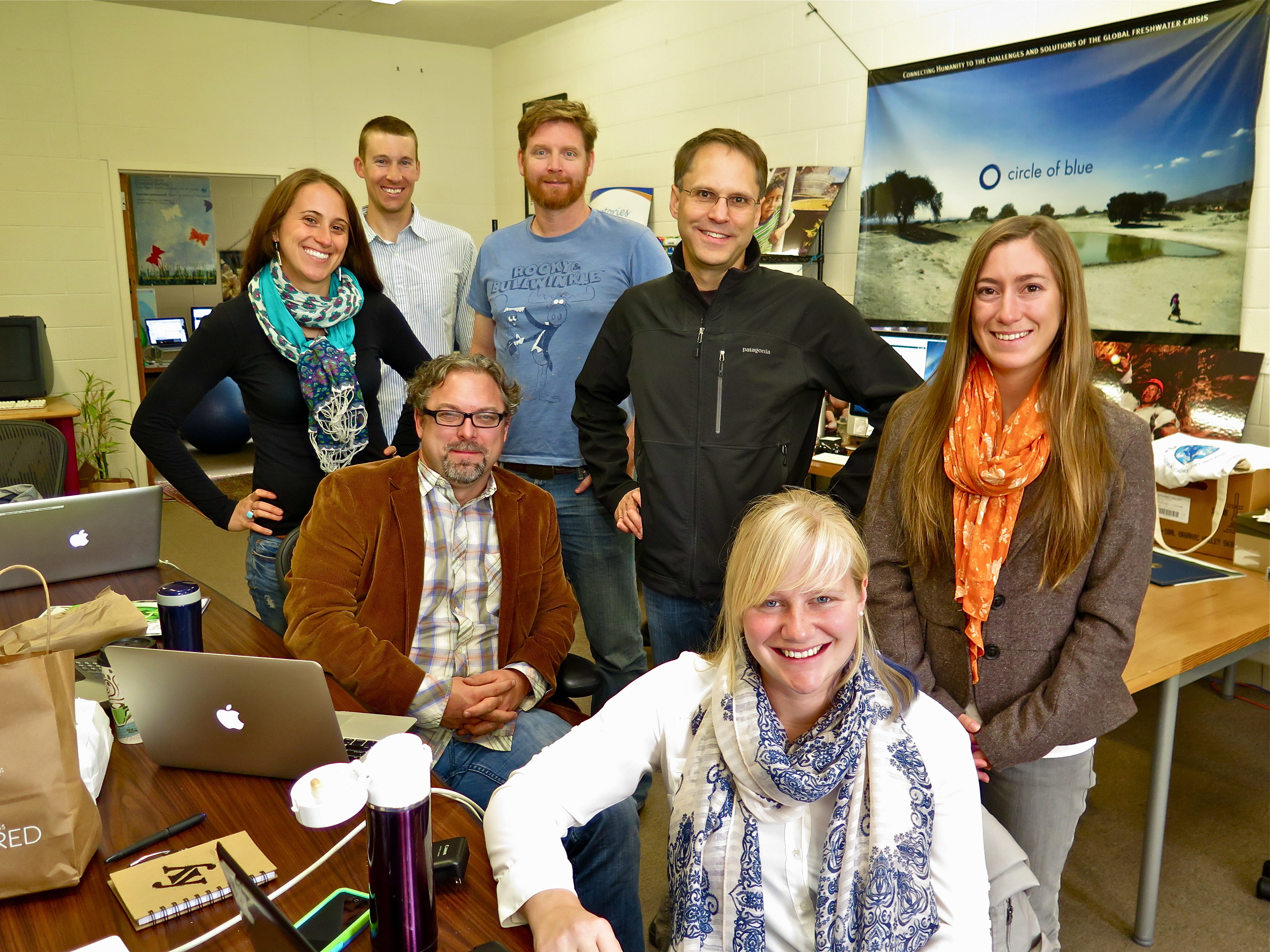 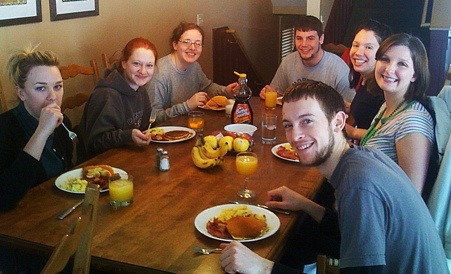 Young people, raised in northwest Michigan, are returning from college to begin their careers and raise their own families in a region that provides a range of fresh opportunities. Photo/Keith Schneider

BENZONIA — Bridge Magazine this week noted Traverse City’s new brand as a place of opportunity for educated and talented young entrepeneurs. The article by Jeff Alexander, a veteran environmental journalist who spent much of his career at the Muskegon Chronicle, notes the demographic and economic trends that are attracting young professionals to start interesting careers and businesses in this region’s cultural and business capital.

Other treatments of the same trend include my September 2012 ModeShift article reporting on the premiere of Aaron Dennis and Jacob Wheeler’s documentary on Palestine — The People & The Olive — and Crain’s Detroit Business’s report three months later on the excitement that Traverse City’s “boomerang” generation is building in the region.

Two of the three pieces note the role played by Chris Treter, the principal behind the Traverse City-based Higher Grounds coffee company and On The Ground global public interest non-profit, who’s at the center of one of the millennial generation’s most robust professional communities in the region. There are others. It also was good to see Doug Luciani, and the regional chamber, mentioned in the Bridge Magazine article, as a force for good. And the article reported on my colleague and friend Hans Voss, who since 2000 has directed the Michigan Land Use Institute, a force behind the region’s greening and local foods campaigns.

What’s significant about these articles is how they consistently identify the activity now occurring in the region’s millennial generation as a consequence of Traverse City’s deepening economic opportunities and the rich quality of life centered around small towns, close communities, and healthy lifestyles.

The latter, of course, is all about our forests, parks, clean water, our scenic and quiet trails and roads. More recently fresh local foods, and the economic and cultural strength that a robust food-producing sector yields, have also figured in the region’s healthy lifestyle.

All of these assets, and a few more, like housing opportunities, good schools, brownfield laws, safe streets, and an excellent public transit system are ingredients in the 21st century economic formula for success in small towns and big cities in the United States. We’ve known that since the mid-1990s when “Smart Growth” planning steps emerged not only as a curb on environmentally-damaging and city-emptying suburban sprawl, but also as an economic development strategy that fit the market opportunities of the coming new century.

The Michigan Land Use Institute was among the influential organizations around the country – along with Brookings, the Urban Land Institute, and the EPA in Washington, the Sightline Institute in Seattle, the Coastal Conservation League in Charleston, S.C., the Congress for the New Urbanism in Chicago — that helped to explain the connections between sprawl, the environment, and urban disinvestment, and made the case for the new rules of metropolitan development.

The presence of so many talented young professionals in Traverse City, and the places they like to hang out, like the Right Brain Brewery, provides prima facie evidence that Smart Growth works. More is needed, like a regional development strategy that is embraced by the planning commissions and townships in the five-county region. Directing growth inward to build town centers, like what Frankfort is doing here in Benzie County, will ensure that the Traverse region not only stays one of the country’s best places to retire (Money Magazine 2012), best places to live (Outside 2011), and best places to vacation. It also means the region has the chance to become nationally known as one of the best places to start a business, earn a decent income, and raise enterprising children who regard the place they were raised as the best place to live their lives.

BONUS ROUND — Here is a compendium of my New York Times articles about our region:

Ray and Marsha Minervini and the Village At Grand Traverse Commons

Michael Moore and the State Theatre 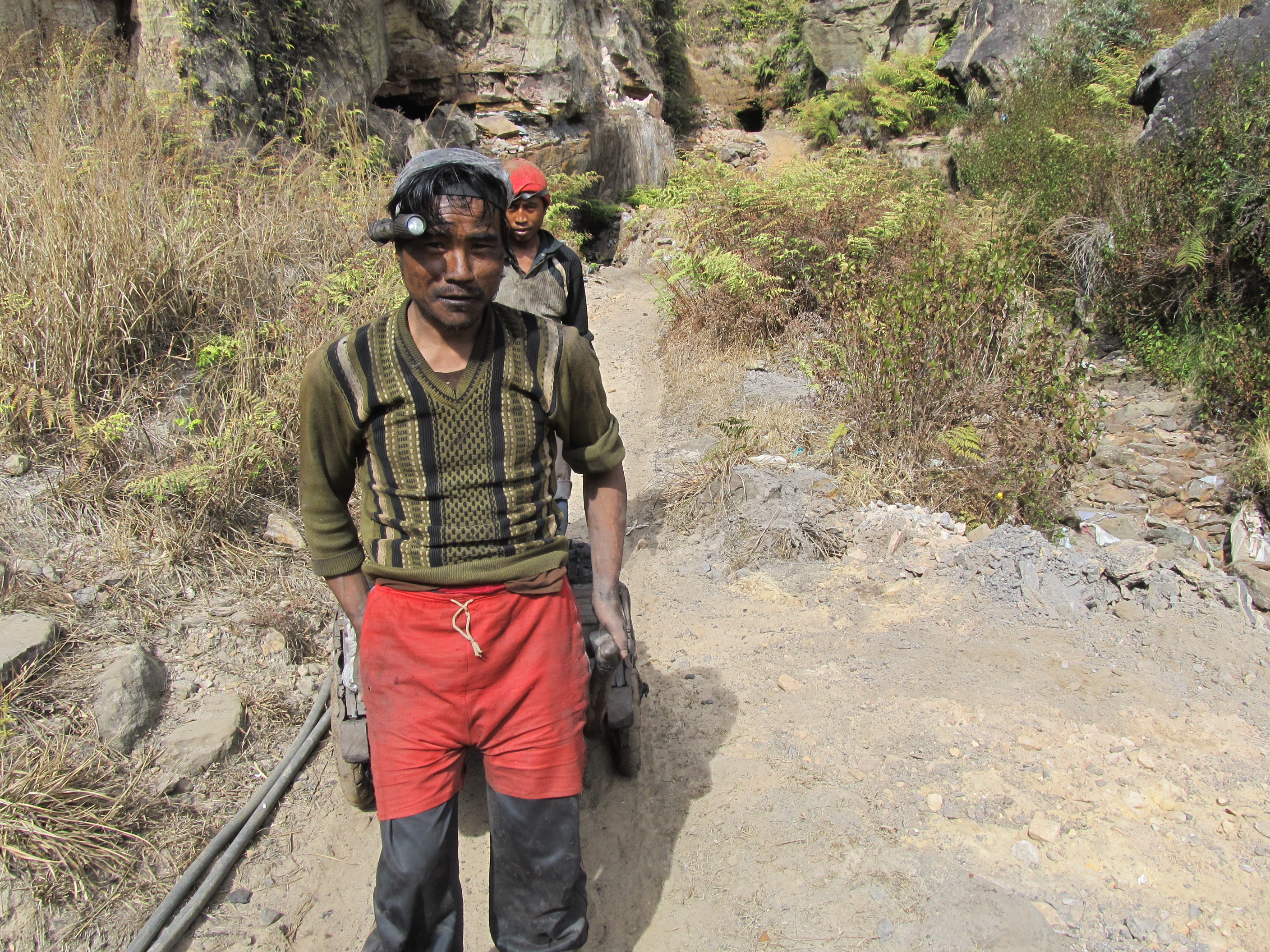 Showing Off Circle of Blue Colleagues and Reporting in Traverse City