When it came to reaching large numbers of people in the 20th century, it was all about mass. Mass marketing. Mass audiences. Mass communication. Journalist David Halberstam published an important book in 1979, The Powers That Be, that documented the influence of a handful of large publishers — Time, the Washington Post, the Los Angeles Times — and a broadcast company — CBS — in setting the cultural, political, and social agenda in the United States.

One of the primary trends of the 21st century Mode Shift is that mass has been replaced by groups, communities, individuals. Hastening that development, of course, is the advent of the Internet and all of the attendant global dissemination platforms, readily accessible to individuals and small groups, that the Web spawned. It’s no accident, for instance, that solving global climate change is now the first or second most important international priority.

From 1988, when James Hansen appeared before Congress to alert the nation that global warming was in progress, until 2003, when broadband became widely available, the discussion about global climate change was largely confined to the elite media, the scientific press, academia, environmental organizations, and right wing radio. Broadband made it possible for tens of thousands of new voices, many of them just as nuanced and knowledgeable, to report additional facts and draw more penetrating conclusions about the climate, often accompanied by video and motion graphics. Online audiences were huge. Al Gore used that independent communications infrastructure to help market his message and turn An Inconvenient Truth into a global phenenomen, so much so that the Nobel committee cited the online communications strategy in awarding Mr. Gore the Nobel Peace Prize earlier this month.

Mr. Gore made an appearance at the Clinton Global Initiative in New York last month. And while he warned of the awful consequences that await people and the planet if we waste more time studying and not acting, I noticed that my good friend, writer Bill McKibben, was involved in an intriguing and promising national civic action to do just that. It is called 1Sky, and it is intended to “galvanize a national movement to deliver real climate solutions and launch a sweeping transition to a clean, secure energy future.” One of 1Sky’s primary tools is the online media — mainstream and new, chatboards, forums, email, video sharing, social media, blogs, and Web sites. The idea is to “assemble a broad cross- section of American constituencies and leaders in an unprecedented campaign to move the US federal government to deliver policies that will create 5 million new green jobs through a massive efficiency program, cut emissions 30% from today’s level by 2020, and put a moratorium all new coal plants.”

Bill McKibben’s involved because he’s already tapped the online world. Last April he used the Web to  help organize 1,400 “Step it Up” rallies across the country to pressure Washington to begin aggressively cutting carbon emissions and protect America’s right to an optimistic future.

Bill and his Step it Up organizers are planning another day of rallies on Saturday, November 3, and this time they have a novel theme. Step it Up is asking people to organize rallies at a spot in their communities that commemorates great leaders of the past. Bill writes that people have committed to climbing Mount Washington in New Hampshire, and rallying outside the Rhode Island church where John F. Kennedy was married. There will be a rally honoring Navajo elder and activist Roberta Blackgoat, who inspired the fight against coal development on tribal land.

Organizers are asked to register their rally on http://stepitup2007.org

Step it Up says it will help gather crowds and invite politicians to local rallies. And mindful of the collaboration with 1Sky, political leaders will be made familiar with the 1Sky priorities. “Basically,” writes McKibben, “we want to find out who is simply a politician and who’s ready to be a leader.”

We’ll also discover once again the power that ordinary people are acquring through adept use of online media to set global priorities. 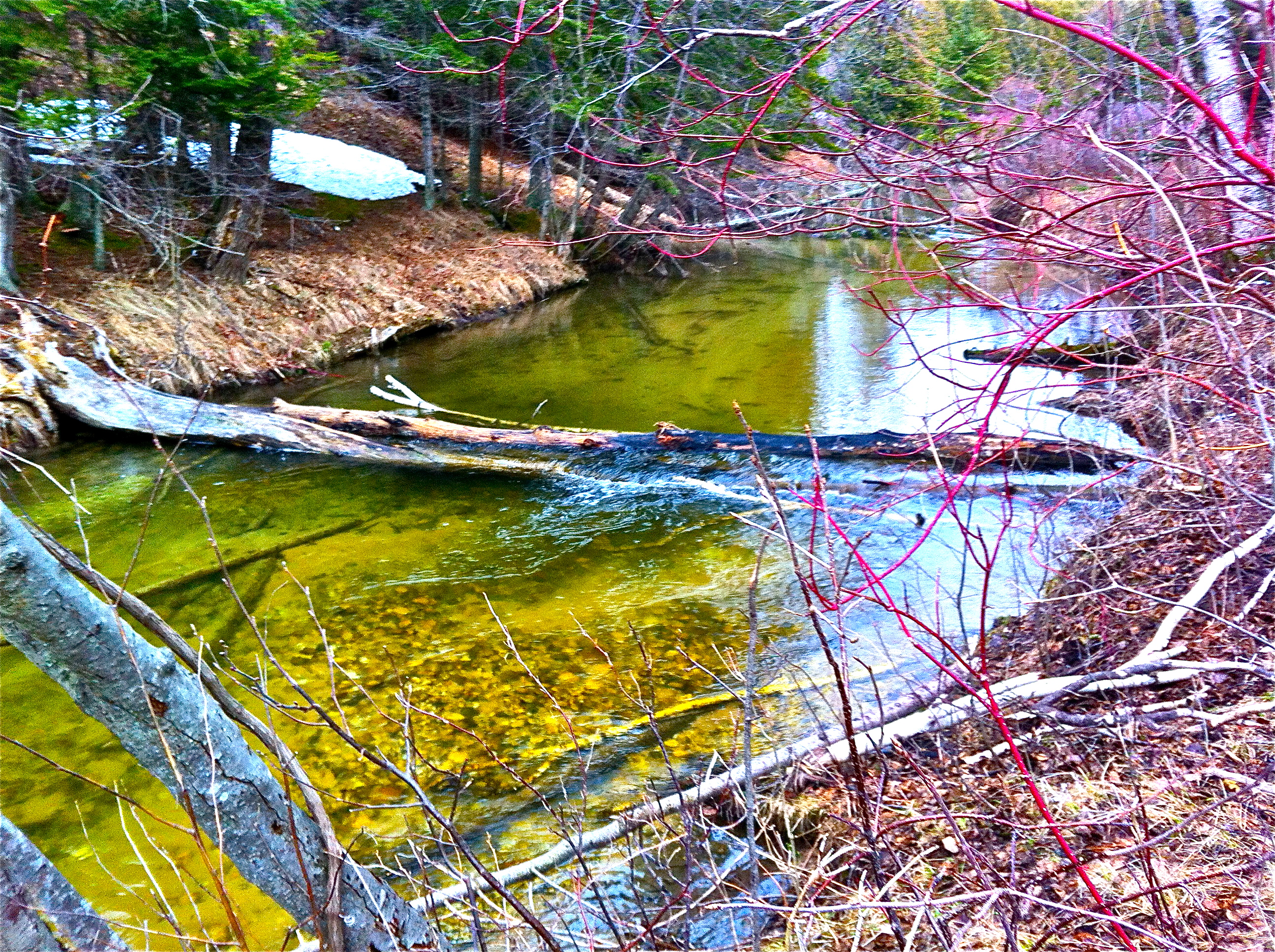 One thought on “1Sky, Step it Up, and the Citizen-Media Campaign to Prompt Action on Climate”