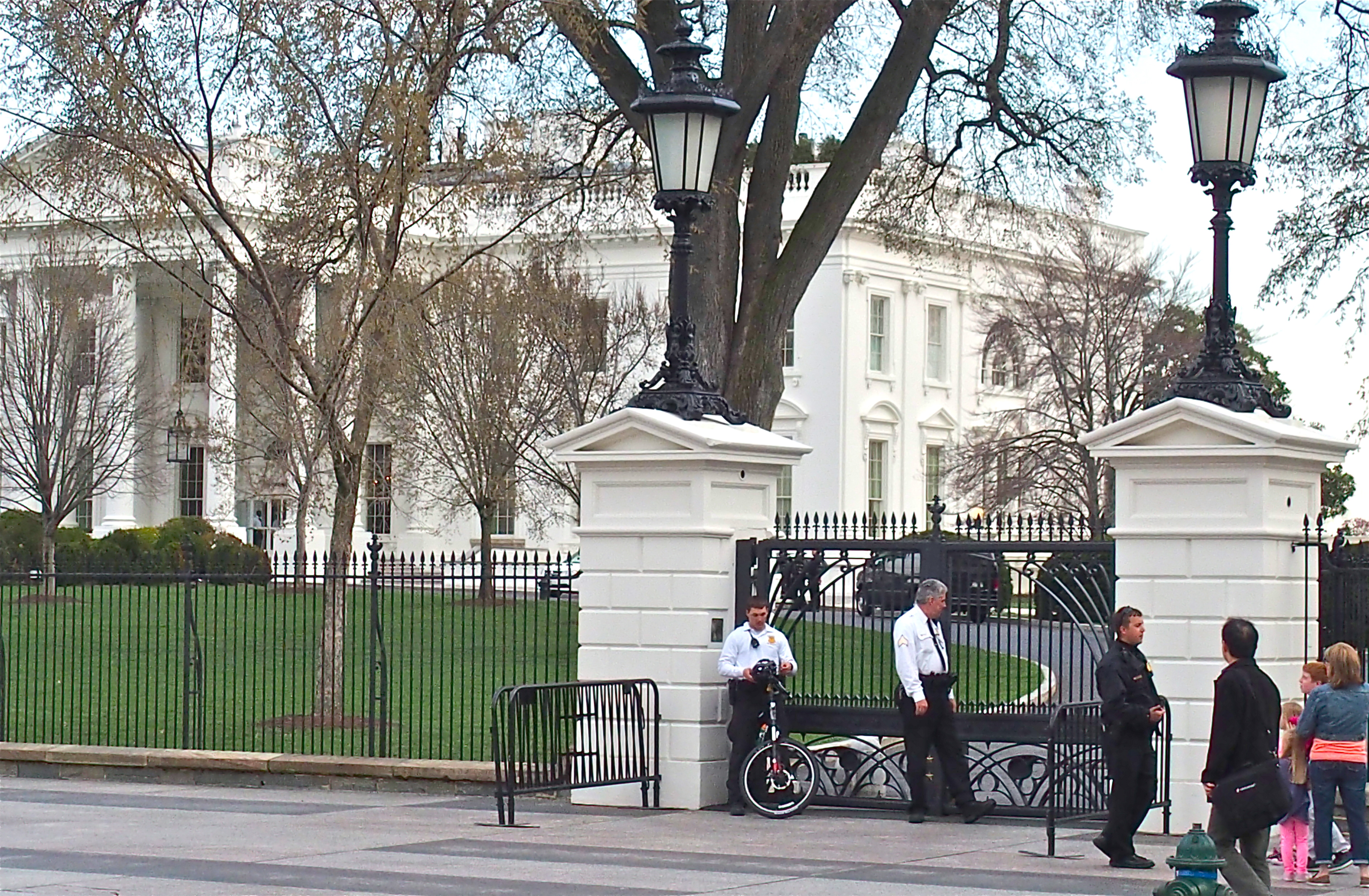 WASHINGTON — Two events occurred here on Thursday this week that together are a nearly perfect distillation of why this otherwise pleasant city has become the capital of intransigence and frustration for people like me concerned about our national interest.

In the morning the U.S. Supreme Court announced, in a 5-4 decision, that campaign donations are a form of free speech, and that the wealthy can spend just about as much as they like to elect candidates of their choice. The ruling is the latest evidence that the hard right turn that the nation took with the election of Ronald Reagan in 1980 is producing ever bigger dividends for his supporters.

Reagan’s administration was devoted almost entirely to instituting Reaganomics, then touted as a means to reduce taxes and balance the budget. But what Reaganomics was really about, as its critics predicted, was enabling the wealthy to become so rich they could completely segregate themselves from the rest of the country. The Thursday Supreme Court ruling makes it much easier for the rich to control legislation and erect even higher barriers of self-protection.

Within hours of the Court’s ruling, Republicans in the House of Representatives voted to repeal a provision of the Affordable Care Act. It was the 52nd time the House has moved against President Obama’s health care law. And like all the other times, the legislation has no chance of being enacted. The vote came a few days after the White House announced that 7 million people had signed up for insurance under the health care law, in my view an administration accomplishment. Republicans barked that the White House made up that number.

The larger point is that aside from harping on the president, and hoping voters send more arch conservatives to Washington in the fall, the House has expressed scant interest in anything else — wages, unemployment, immigration, energy, climate change, tax reform. Americans spend a lot of money to keep politicians and their bright young staffs idle in Washington.

I’ve spent a long time around Washington since 1980. My work as a journalist and former non-profit executive involves interviewing elected lawmakers, agency heads, and research personnel, and collaborating with public interest experts. I worked full-time in Washington, from 1985 to 1993, as a correspondent for the New York Times, which comes with unusual access to centers of influence and the responsibility to dig and report well in the public interest.

I left Washington to live in northern Michigan in the early 1990s because the American environmental story was unfolding in the states, and because it was emotionally draining to be an eyewitness to the slow crumbling of the republic. By 1993 it was plainly evident that the era when lawmakers voted on difficult decisions in the national interest was over. Personal careers and party interests were paramount.

Worse was that, with few exceptions, national policy was starting to back track on the many advances that had been achieved in earlier decades in business oversight, environmental protection, wage growth, research, education, and transportation.

Twenty years later the United States is in considerable peril. Half the country is poor or in poverty. In real dollars wages are declining for most Americans while the richest get richer. Joblessness is persistent. Americans are unwilling to finance the maintenance of the road and water transport infrastructure that enabled the country to build suburbs.

The fossil fuel industry and its allies in utilities and railroads are massively influential in Washington and most state capitols. They are intent on developing the trillions of dollars already invested in leases and equipment to develop, transport, and consume coal, gas, and oil. At the same time the fossil energy sector impedes cleaner renewable sources of energy while promoting environmental deregulation. The result is toxic algae blooms in the Great Lakes, water contaminated by chemicals and coal ash in West Virginia and North Carolina, and a river allowed to be ruined by miners in Wisconsin.

The operating principles of the day — fiscal austerity, disinvestment, deregulation, tax cuts and hatred of government — are not working except for the rich. And they won’t work to solve the new threats coming our way. One is an oil price shock, sometime around the mid-2020s, that is the result of sharp declines in Saudi Arabia’s supply of exported oil. The second is climate change – the storms, droughts, floods, and rising seas — that are exacting a huge financial and civilian toll on Americans in every region of the United States.

I wonder how long Americans will tolerate our new condition? Not long, I pray. Somehow, somewhere, new leaders need to emerge that are capable of articulating the risks we face and the new path to economic security and ecological safety.

One thought on “Washington Is Not Working — Literally”