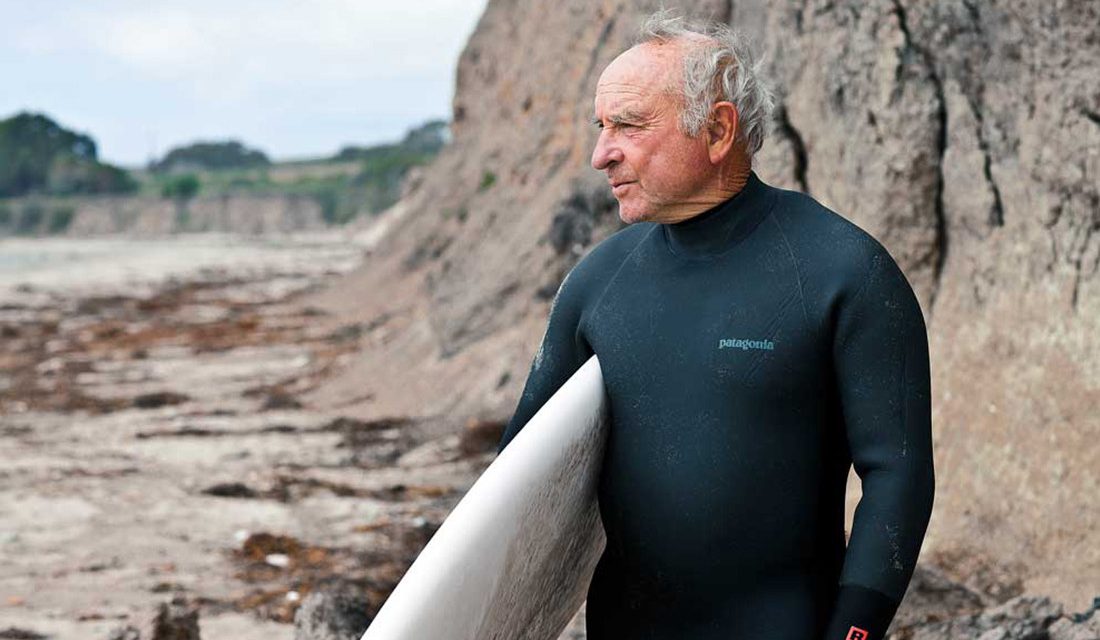 Earlier this month, last week in fact, Yvon Chouinard announced he and his family are changing ownership and management oversight of their company to enable more investment in securing the global environment. It’s a novel and enlightened business strategy for Patagonia, executed by a man who’s led an adventurous life of real value to the world.

I write this to note that Yvon brought his gifts to my home region in Northwest Michigan in 1999 on behalf of the environment and its regional advocates. He addressed a sizable crowd at a Michigan Land Use Institute fund-raising dinner. The Institute, which I founded, was all of four years old at the time. We’d attracted some notice in the state and nation for our operating strategy based around an active news desk and public interest advocacy.

Anne and Doug Stanton, two prominent writers, made the connection with Yvon. Anne worked at the Institute at the time, and Doug, now a best-selling author, had just published a piece on Yvon in Men’s Journal. They extended the invitation for our fall dinner. Yvon accepted.

He arrived in mid-October, a time when the leaves are ablaze with color and Lake Michigan’s waters are deep and alluring blue. He was in no hurry so I joined Bob Sutherland, the Institute’s chairman, in taking Yvon to Sleeping Bear Point in the national park here just west of Glen Haven. We walked to the top of the dune, with views across the Manitou Passage to the South and North islands. It was clear and sunny and warm and impressive.

Yvon said he’d never been in northern Michigan and asked about the fishing. He’d already set up a trip to the Pere Marquette River, near Ludington 80 miles south, to fly fish.

Knowing of his interest in fishing I took him to Benzie County to show him the Platte and the Betsie rivers, two fine cold water trout streams. He was thrilled that both were in such stable, clean, and wild condition. I explained that the Betsie was a state natural river and its banks were protected from most development.

The evening of the dinner Yvon wowed the crowd. Speaking without notes he delivered remarks that focused on the virtues of environmentalism, and the call he’s always felt about securing nature’s gifts. He described his unlikely path from outdoorsman to globally prominent businessman. He also stressed how uncomfortable he is in a crowd, how difficult the spotlight is for him, and how he would much rather be climbing rocks, or hiking, or fly fishing. Yvon commended the region for its work to safeguard the land and waters and produce a genuinely great place in the United States.

He also left a legacy. The Patagonia Foundation awarded the Institute a number of grants to keep our advocacy projects financially stable. The organization, now called the Groundwork Center for Resilient Communities, has since developed into a gold standard public interest organization with influential projects in climate change, clean energy, healthy foods, and transportation. And Bob Sutherland, the founder of Cherry Republic, embraced Yvon’s public interest strategy of setting aside 1 percent of Cherry Republic’s profits for environmental protection. That has amounted to thousands of dollars annually in grants to regional nonprofits.

The lesson is this: Yvon Chouinard has always been dead serious about protecting the planet. He shared that passion with our region of northern Michigan for a few days at the end of the last century, and every day since.