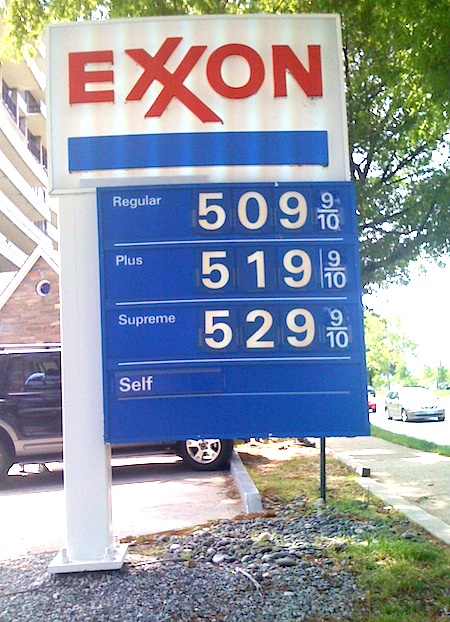 WASHINGTON – The price of gasoline crested to more than $5 a gallon this weekend in Washington, D.C. Along with stressing the majority of Americans completely dependent on their cars, the price rise also will prompt a new level of political agitation and policy nuttiness in the nation’s energy sector.

You’ll recall that the last time gasoline prices rose to such heights in 2008 America elected a black president and the financial sector collapsed. Expect responses of equal import in 2011 and 2012 because the price of gas is the one significant measure of American political, social, and economic discomfort that no one can control, least of all the energy industry. The price of gas is tantamount to a measurement of America’s blood pressure, a signal of comfort or distress.

I’m both distressed and hopeful. Here’s why.

No doubt. I’m a card-carrying member of the American driving majority for whom $5 gas is a genuine pain. Like millions of other Americans my allegiance to the principles of choice and mobility, which lie at the foundation of our economy and way of life, led me to settle in rural northwestern Michigan. When I’m not bicycling in the summer, or writing at home in the winter, almost every excursion away from my house in Benzonia involves a trip by car. I drive a four-year-old Mercury Mariner hybrid, which gets 26 mph in the cold and over 30 mph in warm weather. I drive about 20,000 miles a year, and my monthly fuel bill is now is about $300. I spend over $100 a month for insurance and $500 monthly on the loan. Total cost of operating my car is over $1,000 a month now, $12,000 a year, which means I have to earn about $16,000 before taxes to keep me moving.

I can do that. I make a decent living. But for two-parent, two worker households in my region that own two cars and drive a combined 50 to 100 miles per day to commute to work, $5 gas is a family emergency. Such families typically earn $3,000 to $4,000 a month after taxes in our region on $9 to $12-an-hour jobs. Family fuel expenses that are climbing above $500 a month, and heading to $750 a month, explain why foreclosures are again on the rise, along with assault and divorce.

The hopeful side of me says that Americans are smart enough to understand that high gas prices are another unmistakable signal of what author James Kunstler calls the “long emergency” facing America. Gas prices can’t be controlled by Washington or Houston or any oil company boardroom. They represent the unavoidable fury of history and economics, the velocity of change stirred up by nations and trends operating far from our borders, particularly the power of China to influence markets globally.

The solution to gas prices is a shift in how America powers itself, governs itself, thinks about the future and reacts to the market trends of this century. Instead of highways invest in transit. Instead of petroleum, develop and use electric vehicles. Instead of spreading communities far apart, get accustomed to knowing your neighbors and draw closer together. Instead of drill baby drill, think baby think.

We haven’t done that. Instead we’ve argued about gay marriage or lied about where President Obama was born or worried that liberals were taking the Christ out of Christmas. That path only leads to even higher gas prices, more fruitless work to hold onto ways of doing things that don’t work, and the lengthening of the already too long American emergency. 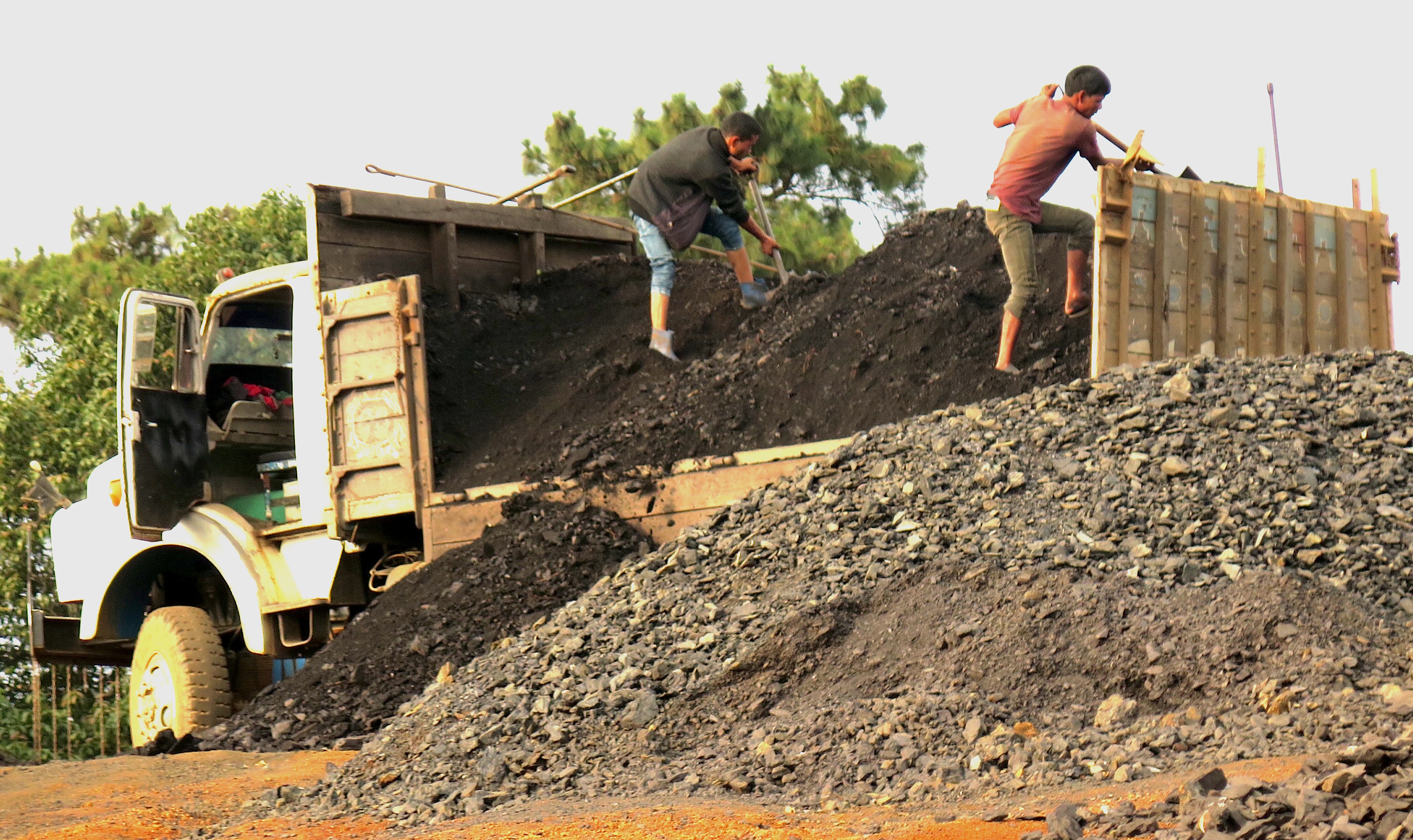 Saying Goodbye To Thanksgivings With Newspapers

One thought on “Gas Hits $5 A Gallon in Washington, D.C.”