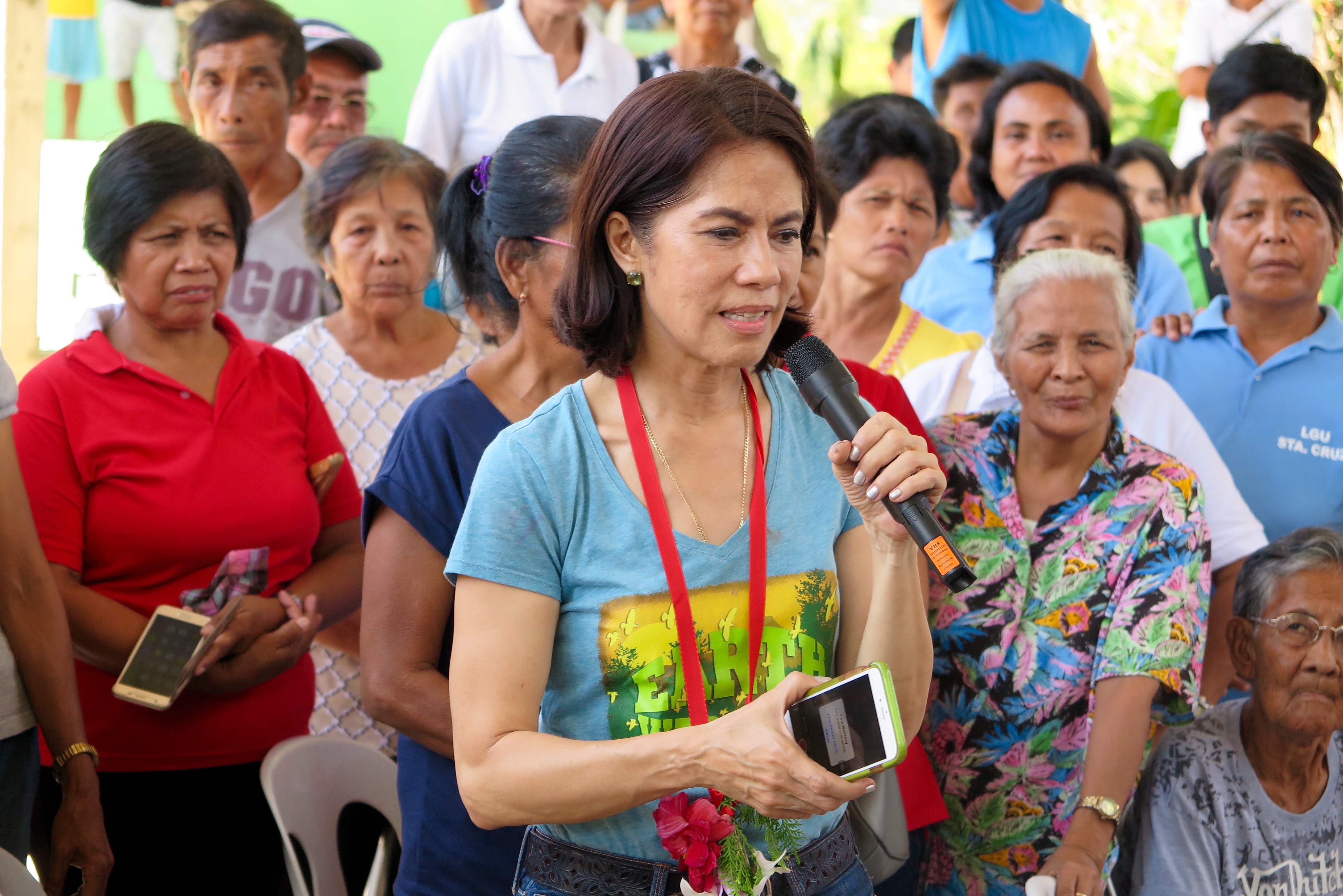 MANILA -In the era of disruption, diplomacy is an overt union of business and odd statesmanship. Here in Manila news that Philippine President Rodrigo Duterte accepted Donald Trump’s invitation to visit the White House leads all the TV news and newspaper front pages. Trump in return accepted Duterte’s appeal to visit the Philippines for a meeting of SE Asia leaders in the fall.

Both leaders could care less whether they are criticized for supporting Duterte’s bloody campaign to eradicate drug trafficking, which produces a dozen dead drug dealers and users a day, and a surprising toll of dead police officers too. The Duterte drug war is popular here. Taxi drivers, sales clerks, restaurant workers, and young professionals tell me they have misgivings but they also stopped fearing their commutes home at night.

What’s important to the two presidents is business. Trump’s licensed name (for $5 million, according to news media accounts) graces a 57-story, $150 million residential tower that is about to open in center city Manila. The tower’s developer is Jose. E. B. Antonio, principal of Century Properties, a Trump confidante since the 1990s, and now also Duterte’s special envoy to Washington.

What’s so striking is how, in this age of uncommon ecological, economic, and cultural chaos, the emerging global figures are writing new operating rules for political and government behavior. The results come in all flavors. India Prime Minister Narendra Modi is passing carbon taxes and shifting his country away from coal. Boris Johnson, the former London mayor who led Britain out of the European Union, is now the country’s secretary of state for foreign and commonwealth affairs. Indonesia’s President Joko Widodo is seizing and sinking foreign trawlers fishing illegally off his coast. Rodrigo Duterte’s quality of life initiatives include bloodying drug traffickers and waging war against his nation’s ruthless and ecologically ruinous mining and logging industries.

Taken together all of these global government figures have a common link. They are breaking the old dishes in the political cupboard. And they are doing it with such conviction and authority that the sound of crashing political porcelain is much louder than the feeble brush strokes of the old power elites trying to maintain order and sweep up after them.

I mentioned this to Gina Lopez, the Philippine environment secretary, who is a rare progressive figure and one of the few prominent women emerging from the disruptive global landscape. Her goal of reining in the ecological chaos caused by Philippine mining companies is novel and clear. The $1.6 billion industry, with its 40 big copper, gold, and nickel mines, has never faced a government official as determined as Lopez. She’s pursuing them with complaince audits, a police-military task force, shutdown orders, and permit revocations.

While I was in Manila this week she even banned new open-pit metal mines. And she’s done all of this with the backing of President Duterte, and without consulting the Philippine Legislature. She has the authority to address a long-standing social and ecological grievance, she says. And since taking office in July 2016 she decided to actually act with righteous zeal on the authorities the law provides.

On Wednesday this week her legislative opponents, as well as Lopez’s supporters, have a chance to weigh in on her performance. A 25-person legislative committee will vote to confirm her appointment as environment secretary or reject her. According to Lopez’s executive assistant, eight committee members are solidly in the mining camp and will vote against her. Twelve votes are solidly with her. Lopez needs one of the remaining five.

The vote is a test of whether the old order — the political influence of the mining industry and its conventional back-slapping campaign-supporting way — prevails over an independent leader who thrives on disruption and has produced a lot of it for resource developers. Or does the new era of disruption, and the leaders that have emerged by inventing new rules of the game, assure Lopez’s confirmation?

My bet is the latter. The momentum of the era points that way. 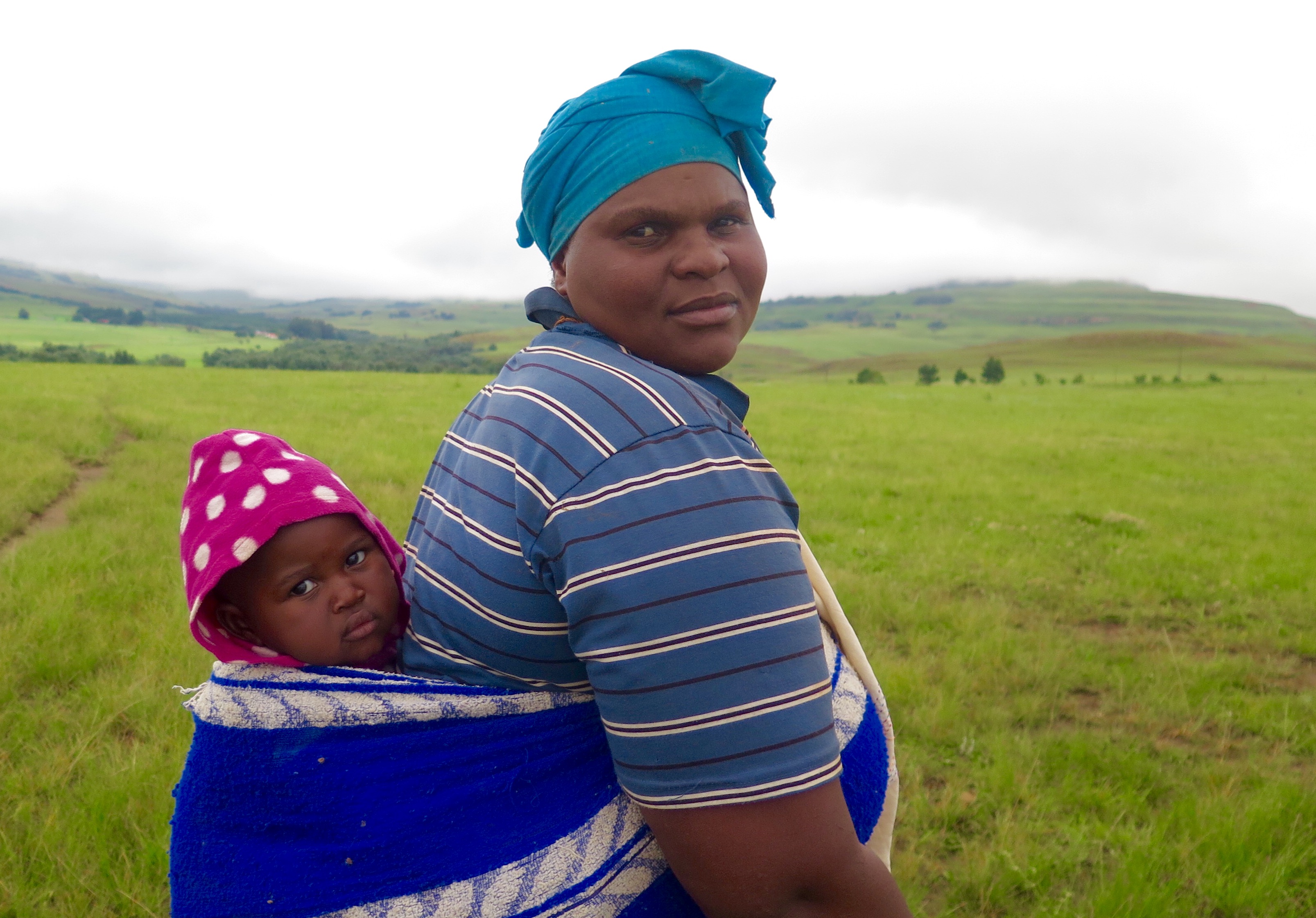 One thought on “Out Of Disruption Rule-Breaking Leaders”