SALT LAKE CITY — Almost all of Utah’s 3 million residents — some 80 percent — live within ten miles or so of the Wasatch Front, which extends north to south for about 100 miles in the state’s northeast region. At the center lies Salt Lake City, a surprising city of 180,000 that is as modern, pleasant, and well situated as any in America. Near the city are magnificent trails that wind up into the mountains, which are drained by cold streams full of trout. Beyond the first ridge line are taller peaks and ski resorts that keep Park City hopping.

Restaurants are good. At Christmas the Mormon Temple grounds downtown are a festival of light. The business district is alive with foot traffic day and night. And the city has a decent NBA team, the Jazz, that this year boasts Donovan Mitchell, a University of Louisville first rounder who may be the rookie of the year in 2018.

To say that I’ve enjoyed it here is an understatement. It’s a western correspondent’s dream base. The airport is 20 minutes away, and flights anywhere in the West are two hours distant. At 85 mph, 600 mile drives to Montana or New Mexico are less than 8 hours away on clear highways, all of which are saluted by magnificent mountain ranges and expanses of tumbleweed desert.

The stories here also are compelling in ways that the East can’t really match. Because of the scale of the landscape west of the Mississippi, the tales to be told also are outsize. I’ve hustled to tell as many as I can. Almost every one has a political dimension that starts either in political Washington, or here in Salt Lake City. I’ve tried to keep the Los Angeles Times in front of other news organizations.

A multi-billion dollar pipeline that is designed to draw billions of gallons of water annually from Lake Powell to slake the overly abundant thirst of an ambitious southwest Utah desert city. The White House effort to help the West’s struggling coal mines. The president’s attack on the Antiquities Act and his decision to shrink the boundaries of two big national monuments in Southeast Utah. The historically foolish and economically irrelevant administration gambit to lease public lands onshore and off for oil and gas development. The attack on the Endangered Species Act. A nuclear engineers’s dream of licensing an advanced reactor that could revive the U.S. commercial nuclear sector.

It was 22 years between daily newspapering assignments for me. I was 39 years old in 1995 when I resigned as a national correspondent at the New York Times and headed off on a new vector, one much less keyed to the news.

In October 2017, when I joined the LA Times as a temporary five-month correspondent, I was 61. I surprised myself by how quickly my muscle memory recognized the challenge, how enthusiastically I embraced the pace, the need to be first, the focus on breaking events as the leverage for gaining page one and visibility on the Website. Most of all I felt valued by readers who learned something new about the world they are living in. My global experience in energy and water and climate has infused my articles with distinctive depth that is lacking from the dispatches of competing correspondents, especially those at the NY Times and the Washington Post. It’s been enlightening and it’s been engaging.

I have one more month here in Salt Lake before the LA Times contract expires. After that I spend a month in Malaysia writing about infrastructure development for Mongabay, and then spend 10 days on a speaking tour in India.

A journalist’s job, especially those of us who tackle complex subjects at the edges of mainstream culture and thought, is to be translators. We are dedicated to making the complex simple to grasp. The best of us also are capable of contextualizing our stories with characters and places. It’s been a largely satisfying scope of work and a career fortunate to have filed dispatches from six continent for many first rate news organizations.

I can report that the news desk at the LA Times is one of the best. Editors are smart and diligent and devoted to the paper’s big online and newspaper readership. It’s been a privilege. As for me, I look forward to what comes next. The last decade of my work life has been so interesting, so adventurous, and so worthwhile for me and for the news organizations that publish my work. As I’ve noted a number of times, in the battle to be relevant daily I’m pleased to report that I’m holding my own.

Owensboro Convention Center Opens With Big Party; Senators Paul and McConnell Not Among The Guests 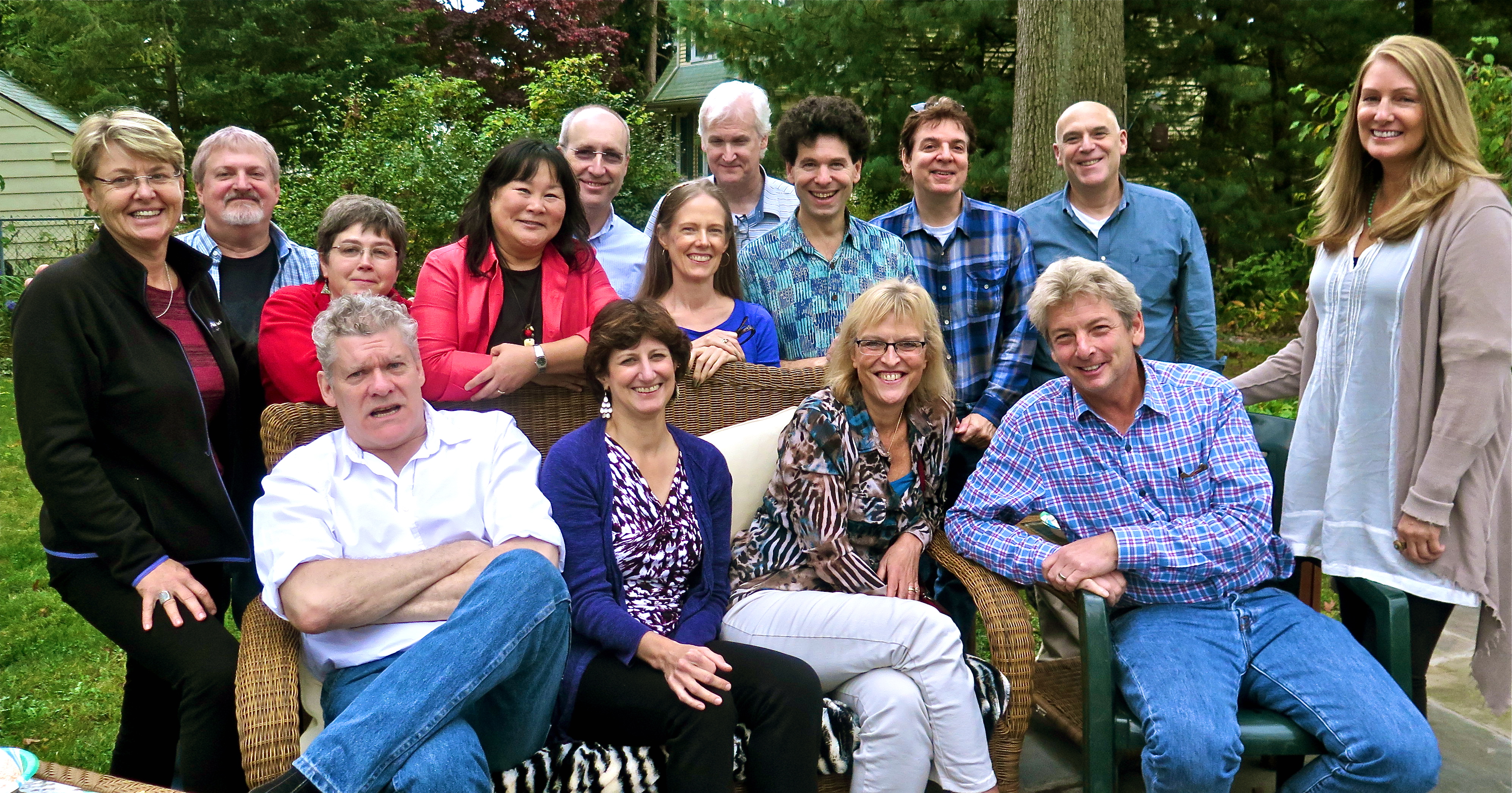