In 1905, a year before he died, Nathaniel Southgate Shaler published a highly regarded book that advocated “a change in the point of view from which we commonly regard the resources of the earth.” In Man and Earth the famed Harvard scientist described the sun, clouds, soil, and water as a kind of life-giving membrane, a placenta, from which Mother Earth sustains all living creatures. Mindful of the coal dug out of the Appalachians, timber felled in western forests, Great Plains prairie ripped open for wheat, Great Lakes fowled by sewage, Shaler’s book was one of the early and most perceptive critiques of the toll the industrial revolution had exacted on that membrane.

Sixty-five years later, on April 22, 1970, 20 million Americans displayed their allegiance to protecting that membrane in the first Earth Day. I was there with a group of junior high friends I organized to drag washing machines and tires out of the Bronx River in White Plains, NY.

Much has been written since, including by me, about how the values expressed on Earth Day translated into a set of principles and statutes that cleared pollutants from the air and water, kept alive species heading to extinction, and reduced exposure to toxic hazards that evolution had never prepared human beings to tolerate. The basic idea was to heal Earth’s life giving membrane.

This week, April 22 marks the 50th Earth Day. The circumstances, the promise and hope that distinguished previous celebrations, could not be more different. For one, America is reversing course on core protections. The U.S. elected a president nearly four years ago who views dominion over nature, and industrial profit over protection, as central organizing principles. On April 21, for instance, the administration eliminated provisions of the Clean Water Act that protected streams and wetlands.

But it’s more than that, quite obviously. The billion or so people who were set to celebrate Earth Day 2020 in public demonstrations are sequestered in their homes to avoid contagion from the novel coronavirus. At this writing 2.6 millions people have been infected during the pandemic. Nearly 180,000 have died around the world from the COVID-19 disease; almost 45,000 in the U.S.

There is no foreseeable end to the turmoil the virus has caused. But its spread is the clearest signal yet that Earth’s life giving membrane is now so damaged that civilization itself is in danger. Mother Earth is pushing back in deadly floods, storms, tsunamis, droughts, earthquakes, plagues, and wildfire. Billions of people are in the way. Millions are dying.

Though hardly a life form, and visible only to powerful microscopes, the murderous virus has completely exposed how Mother Earth can so easily overwhelm our centralized industrial economies. It’s almost as if she were laying down new rules of engagement. You want to heal that membrane? I’ll show you how. Shut down refineries. Ground airliners. Park cars and trucks. Empty arenas.

Obviously such a sharp vector change in global activity is in itself not desirable or practical. See the economic desperation that is building in the United States. But the pandemic is a warning and a lesson that on this 50th anniversary of Earth Day demands to be heeded.

The COVID-19 pandemic does not appear to be an extinction level event, though its fierce capacity to upend nations and lives is far from being completely measured. It seems, or at least we hope it seems like recovery is a logical outcome, even as its ecological, social and political dimensions are undefined.

But right beside the pandemic is climate change, very plainly an extinction level event. The Earth is warming. People need to respond or billions of our children and grandchildren, perhaps all of them, will perish. Rising oceans will flood the world’s major coastal cities. Wildfires will blacken the interior. Drought and erosion will kill harvests. Viruses will drift out of caves and forests.

On this the 50th Earth Day, we have to reconsider our approach to environmental sustainability. Our big centralized industrial way of life, by necessity, will change to smaller, less complicated, less polluting ways of doing business. We’ll see that adjustment as the COVID-19 pandemic finally eases next year and much of what we embraced as the American way of life is altered.

The membrane is ruptured. Earth Day didn’t do enough to protect the air, the water, and the soil. The sun beats harder. The wind blows stronger. Rain falls in torrents. Droughts are more extreme. Those aren’t manifestations of a dying Earth. They are the signal features of a life-giving planet pleading with us to change our damaging ways and, if we don’t, preparing to eliminate its most dangerous threat. 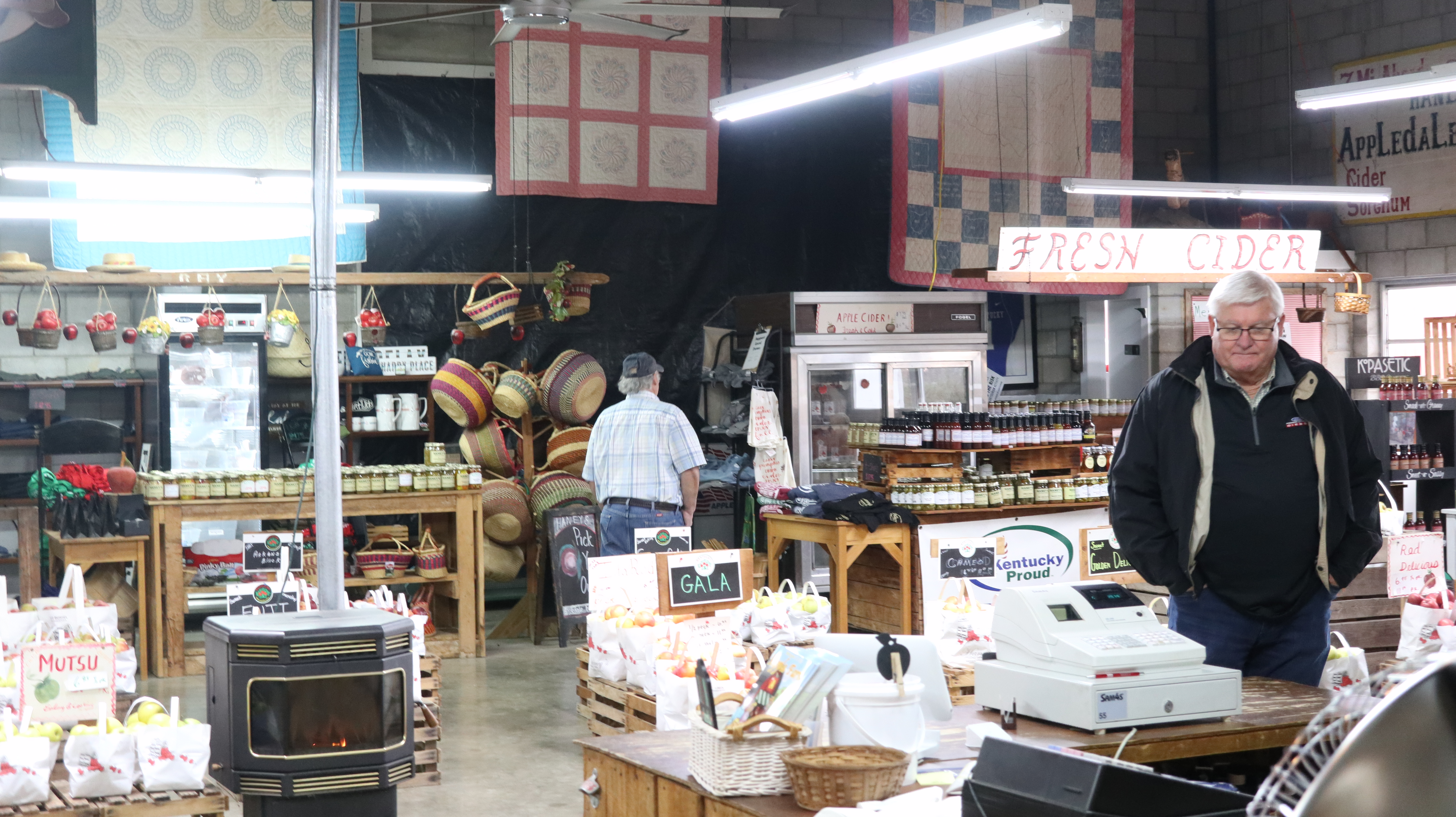 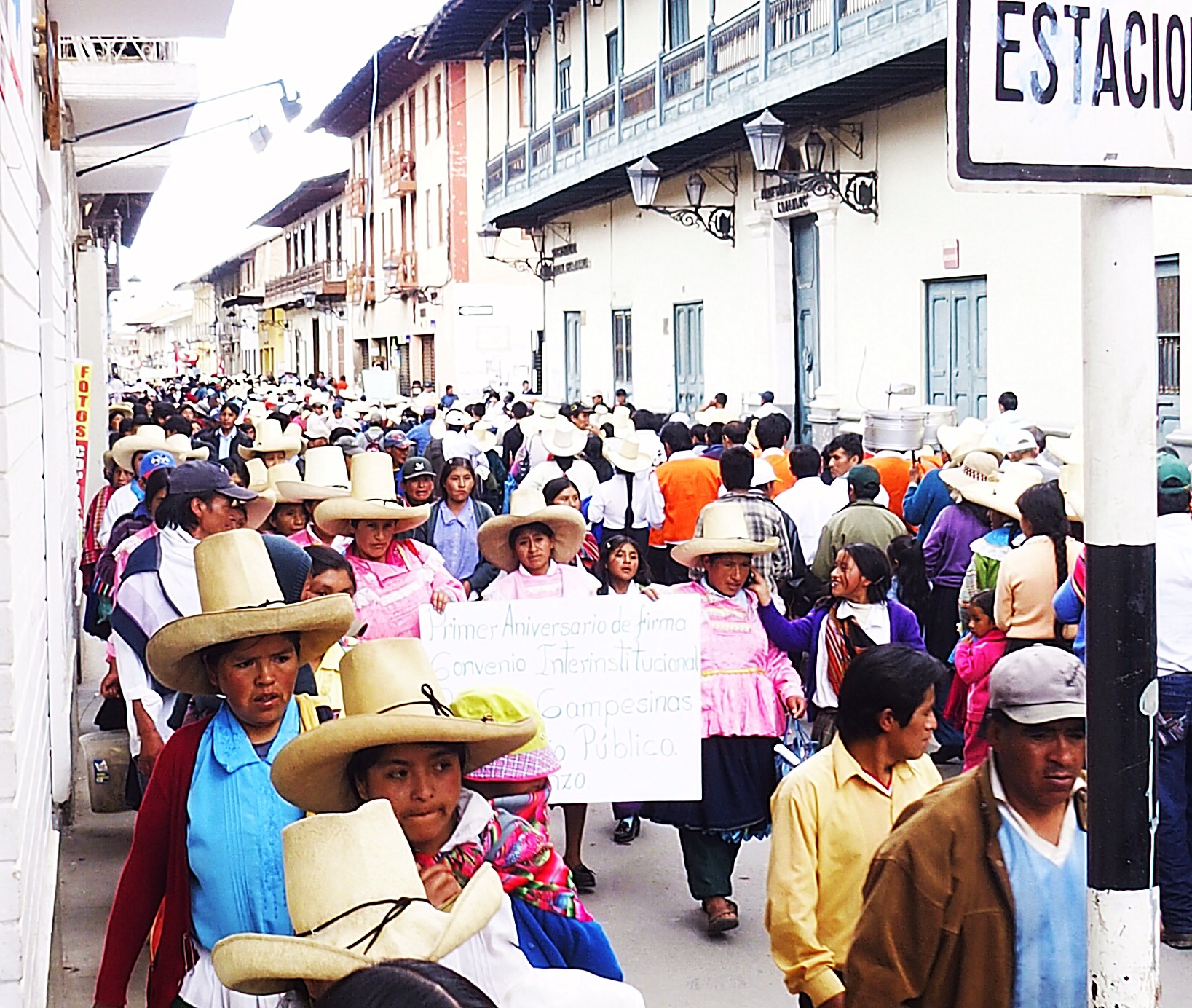 Peru’s Recession and Insurgency Revives Its Democracy; Example For the U.S.?

One thought on “Earth Day At 50 — A Planetary Warning”