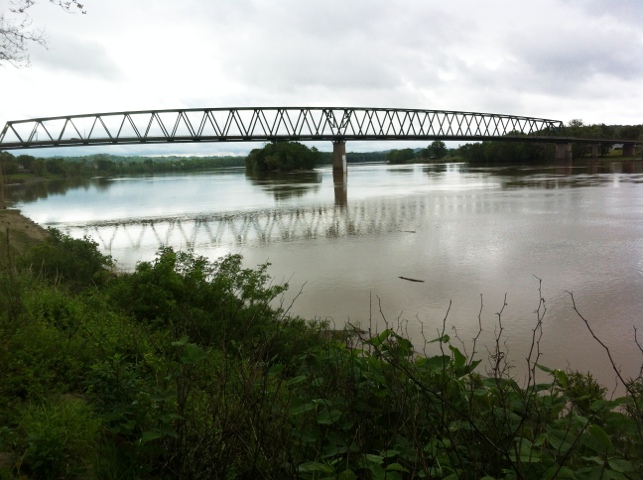 One of the interesting small towns I’ve visited in the United States in recent month is Marietta, Ohio, home of Marietta College, and basecamp for Jennifer Garrison, a lawyer helping working people negotiate lucrative mineral leases with big oil and natural gas production companies. I’m working on articles for The New York Times and Circle of Blue about potentially momentous oil and gas production joining improving trends in water quality that are pushing the Ohio River Valley’s economic prospects upwards.

Marietta is an apt place to find this story of American resurgence, following decades of economic dismemberment that engulfed almost all of the six-state, 1,000-mile, 72-county river valley, which starts in Pittsburgh and extends to the Mississippi River. Marietta was founded in 1788 by some of the pioneers and scholars that wrote the 1787 Northwest Territories Ordinance, which among other notable features banned slave holding in states north of the Ohio. The city erected monuments along one of its major boulevards that celebrate the influence of law and government to improve the life of the nation and its inhabitants. And while a noticeable number of its clerks and waitresses and shopkeepers are elderly and still working, the town is starting to hold more of its young adults, in part because the riverfront is cleaner and strolling there at dusk and dawn is a treat. 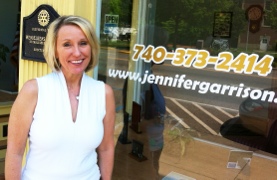 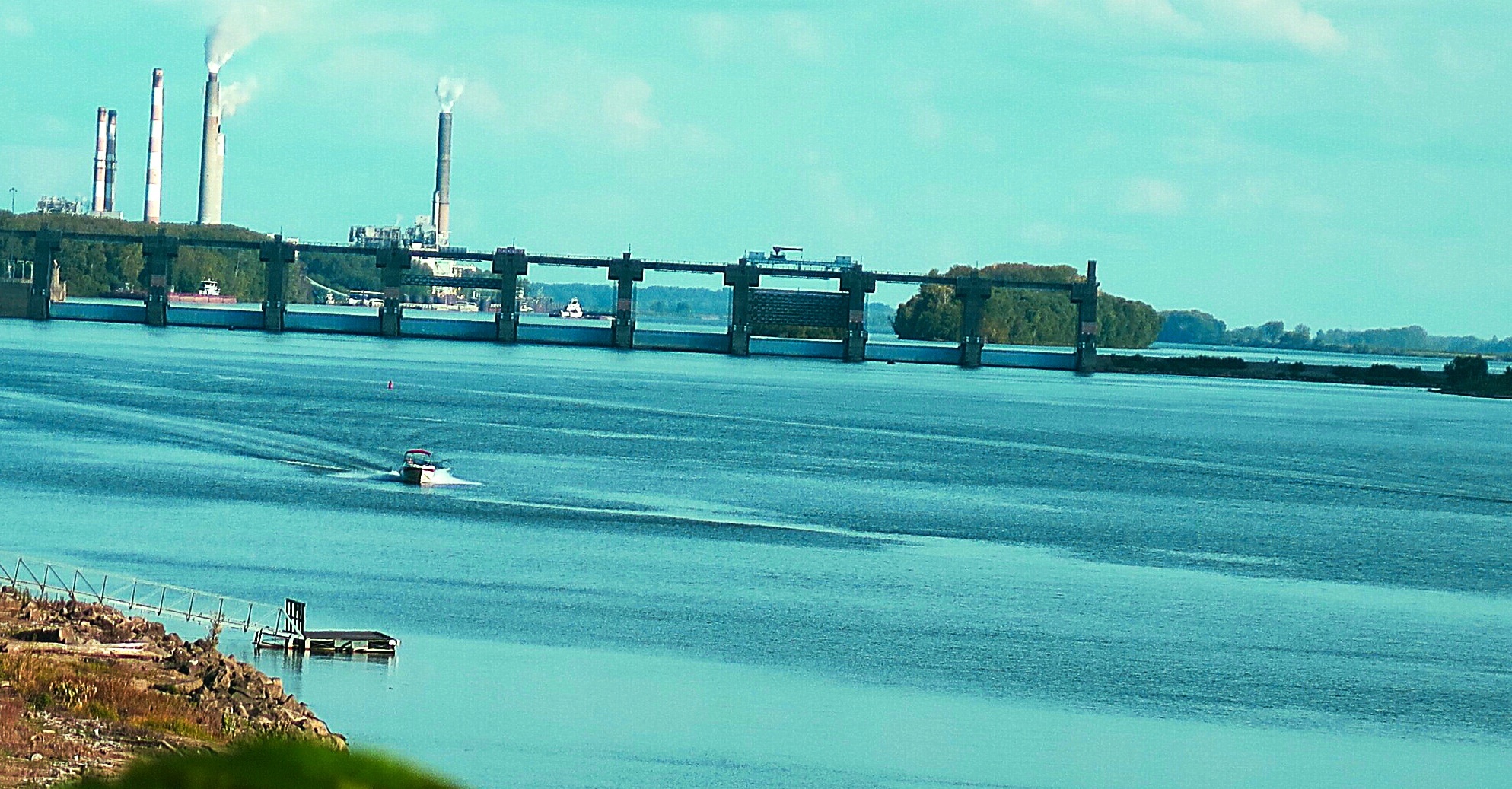 Olmsted Locks and Dam, Despite $Billions in Overruns, Keeps Rolling Along