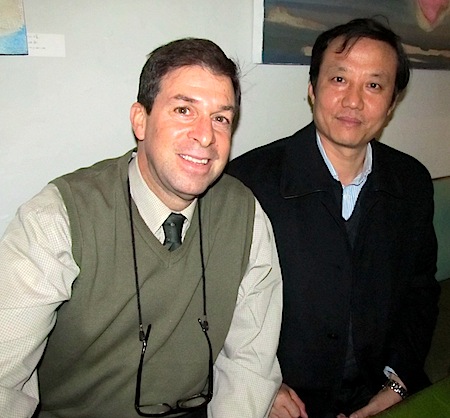 Circle of Blue, the Traverse City-based global news and science organization, where I serve as senior editor, last week opened a compelling new series on the commanding threat to China’s modernization posed by water scarcity. Choke Point: China is the product of more than a month of reporting by four teams of writers and photographers that spent most of December 2010 in China. The first article prompted a nice flurry of good responses including a message from the American Embassy in Beijing, which is reprinting the series in its weekly commerce newsletter, and from the British Embassy, where diplomats are said to be eager to see the next article. That’s me in pix above with Xiangkun Ren, who oversees the coal-to-liquids program for Shenhua Group, the largest coal company in the world.

By any measure, conventional and otherwise, China’s tireless advance to international economic prominence has been nothing less than astonishing.

Over the last decade alone, 70 million new jobs emerged from an economy that this year, according to the World Bank and other authorities, generated the world’s largest markets for cars, steel, cement, glass, housing, energy, power plants, wind turbines, solar panels, highways, high-speed rail systems, airports, and other basic supplies and civic equipment to support a modern economy.

Yet underlying China’s new standing in the world, like a tectonic fault line, is an increasingly fierce competition between energy and water that threatens to upend China’s progress. Simply put, according to Chinese authorities and government reports, China’s demand for energy, particularly for coal, is outpacing its freshwater supply.

Students of Chinese history and geography, of course, understand that tight supplies of fresh water are nothing new in a nation where 80 percent of the rainfall and snowmelt occurs in the south, while just 20 percent of the moisture occurs in the mostly desert regions of the north and west. What’s new is that China’s surging economic growth is prompting the expanding industrial sector, which consumes 70 percent of the nation’s energy, to call on the government to tap new energy supplies, particularly the enormous reserves of coal in the dry north.

The problem, say scholars and government officials, is that there is not enough water to mine, process, and consume those reserves, and still develop the modern cities and manufacturing centers that China envisions for the region. “Water shortage is the most important challenge to China right now, the biggest problem for future growth,” said Wang Yahua, deputy director of the Center for China Study at Tsinghua University in Beijing.  “It’s a puzzle that the country has to solve.”

See the rest of the first piece here. Next up tomorrow morning is a report on China’s clean energy development, an impressive display of technology and national goal-setting, but not nearly as big a water saver as you might think. 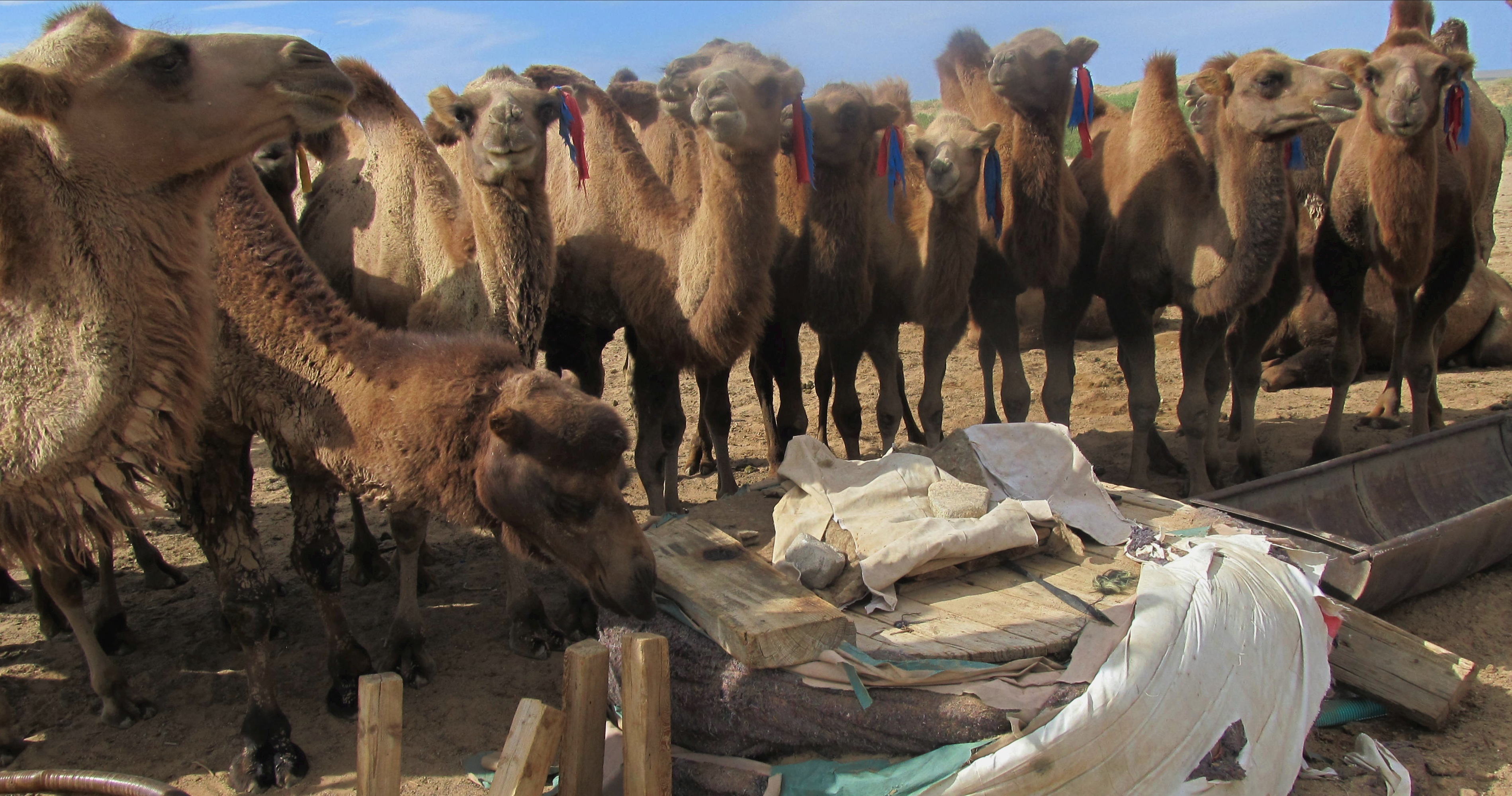 One thought on “Choke Point: China”