The powerful tide of that story washed into Elko County in September when residents learned that the U.S. Forest Service, which manages the Ruby Mountains, is preparing to auction leases for oil and gas development on some 50,000 acres of public land that border the wilderness on the western flanks, and the wildlife refuge on the east. The Bureau of Land Management, the Interior Department agency that owns and manages most of the public land in the West, also is preparing an oil and gas lease auction for hundreds of thousands of acres of public desert land in the western reaches of the county.

I’ve just started the research to better understand the particulars of federal leasing, and whether Elko County sits above recoverable reserves of oil or gas that can be produced at a cost that makes it relevant to the current market. Still, what’s happening here is occurring all across the West. The Trump administration, aided by GOP members in Congress, are pursuing a two-front strategy to shore up demand and production of fossil fuels and simultaneously impede America’s competitiveness in carbon-free energy technologies. The president and his supporters, in short, are trying to tilt the powerful global engines of technology, economics, and history. It’s as though the president is trying to save the whaling industry at the moment kerosene was invented. And it’s dangerous for the United States now and for the rest of the century.

Why? Because clean energy production is on its way to being the largest industrial sector and the biggest generator of new jobs. China, India, Southeast Asia and Europe understand that, as did the United States prior to Donald Trump’s inauguration in January. Asian and European nations are falling over themselves for global dominance in low carbon and no-carbon energy markets. India and China are closing mines and coal-fired power plants and surging ahead with solar and wind projects. It’s not just that the low-carbon technologies are safer for the planet, they also are less expensive, easier to build, and don’t generate nearly as much public resistance as big mega energy and mining infrastructure projects. If the president succeeds in impeding American clean energy development it’s tantamount to President Teddy Roosevelt telling the French, Germans and British in 1900, “You guys build the vehicles. We’ll keep making buggies.”

The White House and Congress are trying to hold back the future. The new tax bill contains provisions that open the Arctic National Wildlife Refuge to oil exploration, and continue subsidies to oil and gas drillers. The bill also taxes, as income, investments in solar and wind projects and could dissolve the $12 billion market in tax credit investments that have helped the U.S. clean energy sector. The president is considering imposing an import tariff in January on photovoltaic panels that would hurt the solar industry.

The Environmental Protection Agency is shading its regulatory responsibilities and allowing energy developments barred by the Obama administration to proceed. The Federal Energy Regulatory Commission is considering a Department of Energy proposal to allow coal-fired utilities to recover more of their costs from ratepayers, an astonishing intervention in free electricity markets by free market Republicans. The plan is designed to help utilities keep old coal-fired power plants east of the Mississippi River operating. The Interior Department and the U.S. Forest Service are busy preparing oil and gas lease auctions for millions of acres of public land across the West. The president just withdrew 2 million acres of protected land from two national monuments in Utah, in part to satisfy the desires of a uranium mining and processing company.

All of this is proceeding while the president distracts the media and the country with politically titilating tweets that are dangerous only because so much attention is paid to them. Much more significant is whether the energy markets support what the president is doing.

They don’t. Oil prices remain historically anemic, which makes developing new shale reserves in Elko, or conventional oil reserves in Alaska, too expensive to pursue. It’s why the oil and gas lease auctions that have occurred during the current administration, like one that just happened on Alaska’s North slope, produced bids of only $1 to $2 an acre.

Despite the administration’s support for coal miners, the coal industry is still in a depression in the United States, and retreating in India and China, too. And most utilities that operate old coal-fired power plants are anxious to close them because renewable fuels and natural gas are less expensive.

Politically, though, the president’s turn-back-the-clock energy strategy is a winner with his supporters in the industry and the field. Trump is very popular in the rural West where he is seen as a straight shooter, willing to say what he thinks, and do what he said he would do. Enough has been done — repealing parts of Obamacare, gaining a tax break, shrinking national monument boundaries, opening public land to development — to keep his supporters more than satisfied.

A bit more than 70 percent of the eligible voters in Elko County, Nevada voted for the president in 2016. A good number of them view the oil and gas lease auction, which won’t be held for at least a year, as another venture that expands the county’s economy and earns the president political points.

Still, many other residents think some reasoned analysis needs to go into where leasing occurs and where it doesn’t. More than 7,000 people wrote to the Forest Service to protest the lease auctions near the Ruby Mountains. Only a scant handful of those who commented supported oil and gas development near the mountains. The early opposition is reason to believe that weak markets and public dissension are important barriers to a plan that otherwise makes little sense.

So on that note I leave you with these thoughts — happy holidays and a fruitful New Year. 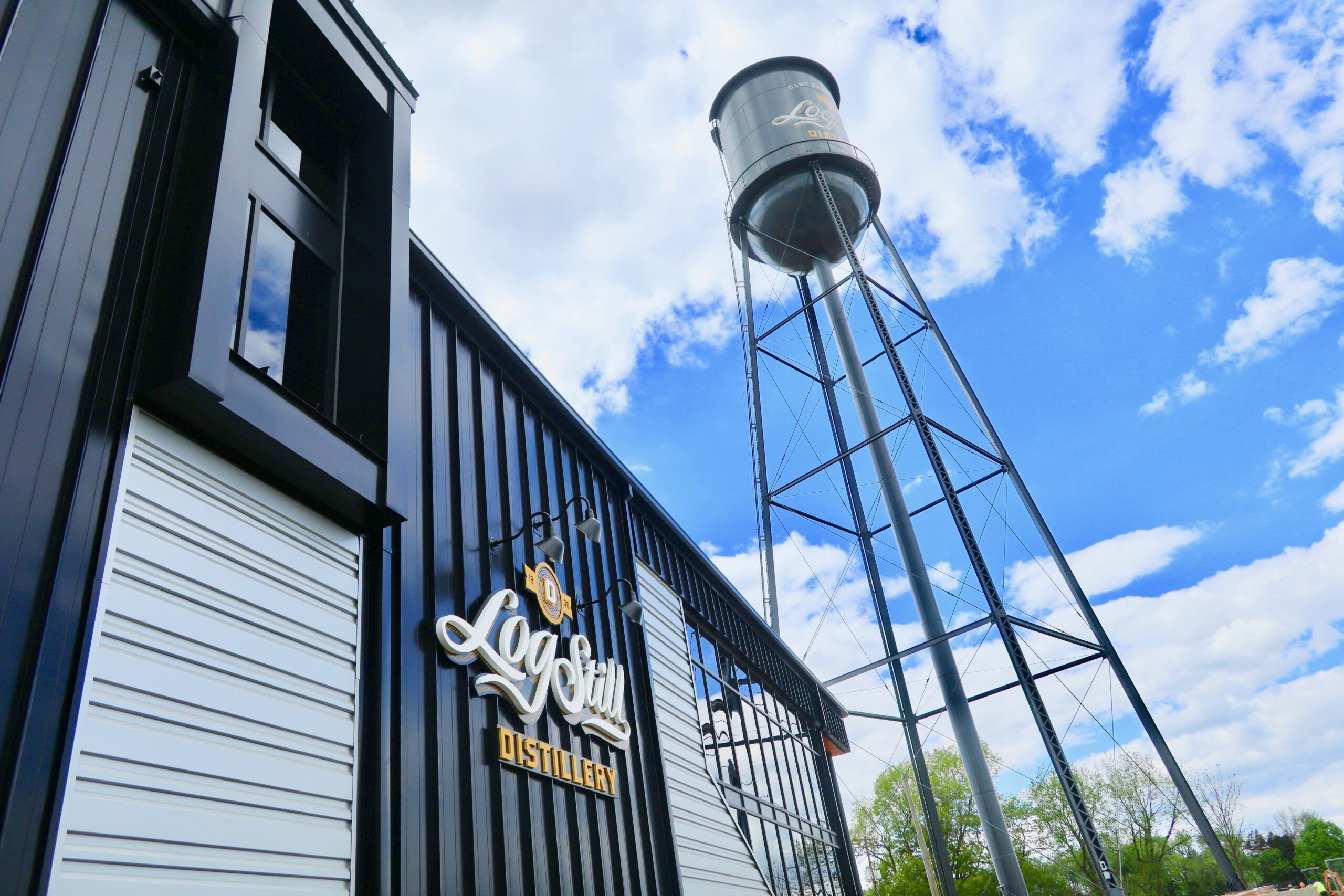 Craft Distilleries Are More Numerous Than Ever. The Pandemic Looks To Have Helped.