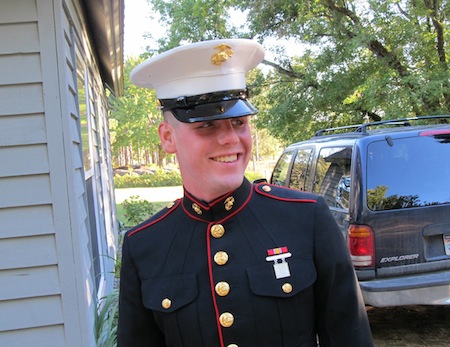 Here in northern Michigan, we awoke jubilant this morning to the news of Bin Laden’s death, and not just because it closes a terrible narrative in our country’s history. It’s also personal in the most formidable way. The removal of Bin Laden from the global stage also means the dramatic weakening of U.S. justification for continuing the war in Afghanistan. And that, in turn, means that the chance that Cody Bates is deployed to that theater of operations is significantly reduced.

Cody Bates, my son and a Marine stationed in Hawaii, may think differently about this, as I’m sure he does. But I also know that for all of us, his family, the clear potential to rapidly wind down the U.S. military presence in Afghanistan is a very good thing.

So there are two really good reasons to celebrate the death of Osama Bin Laden today. First, it represents an all-too-rare instance of American resolve and — from what we know today — excellence in execution. And second, it could lead very quickly to a U.S. pullout from Afghanistan.

Let’s pray that it does. 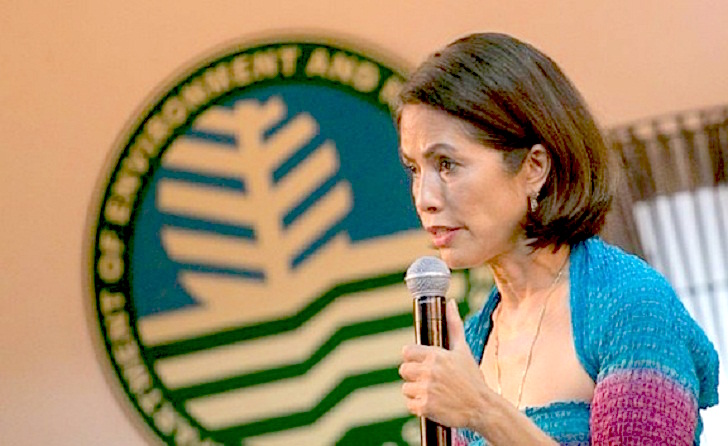