CHENGDU, China — There’s no place that I’ve been in China — and I’ve visited 13 provinces — where cell phone service isn’t excellent. Cell phones connect in deep mountain highway tunnels in Sichuan, in the dry mountainous valleys of Gansu, and in the subways of Beijing, Chengdu, and Shanghai.

How does a nation so intent on taking its place at the head of global leadership deliberately bypass the Internet, the biggest and most important global market of them all?

The answer: TIC. This is China.

China confounds. But after spending 100 days here in the last 20 months, interviewing hundreds of Chinese during five research trips, the illogical features of this swarming society appear utterly logical. What makes no sense to a westerner gradually develops cogency. It’s what I’ve come to call TIC. This is China. To wit:

The Street
China’s driving culture is berserk. It’s an authentic expression of survival of the fittest. China’s dining culture, on the other hand, is a joy. People you’ve just met treat their guests to sumptuous meals attended by wait staff ready to assist with every need. So here’s the confounding part.

Outside the dining, trucks have the right of way over cars. Cars over motorcycles and scooters. And all motorized vehicles have command over people. Mothers with small children in tow will be run over if they get caught in the broad boulevards when the light turns. In heavy traffic if there’s a space, vehicles will rush to fill it, like water flowing to a dry spot. Crossing the street, with or without the light, is a clear and present danger. Drivers will run you over.

Inside, hosts shower their guests with food and attention.

When the meal ends, hosts get into their cars. Guests leave on foot. If the walking guests cross one of China’s broad boulevards and happen to cross the path of a driving host they could get run over. TIC: This is China.

The Toilet
China’s toilet culture is bizarre. Clearly, the wretched condition and stupefying stench of public Chinese toilets represents 1) China’s tolerance for filth, and 2) the country’s distaste for regular bathroom scrubbing. Most strange: you never know what horror awaits if you need to take a leak. Outside Batou, Inner Mongolia, we stopped for lunch in a clean restaurant at the center of a bustling desert town. The toilet: so unspeakably bad I couldn’t use it. On the other hand, in Heilongjiang, we stopped at a gas station. I prepared for the worst and was stunned when the toilet, managed by an old man and his mate, was clean, and smelled so fresh I thanked them. TIC: This is China.

Breakfast
The filthiest hotel room I’ve ever encountered in 40 years of travel on four continents was in Xinxiang, a big city in Henan Province in central China. The hallways were covered in a film of coal dust. The carpet in the room, cigarette burned and stained with all manner of brown and black smudges, was covered with crumbs and micro-litter and ashes. A vaccum hadn’t touched that floor in weeks.

For the grand price of 350 RMB, almost $60 and one of the most expensive room charges we experienced on this trip, breakfast was included. I told my Chinese researcher there wasn’t a chance I’d attend the breakfast, which generally is served in China buffet style. She laughed. It’ll be alright, she said. Turns out it was. In fact it was the best hotel breakfast we encountered in 17 days on the road.

In Qingdao, we checked into a much better and cleaner hotel where room charges were 25 percent less. The breakfast, though, was meager. Some soup. A few colorless vegetables that were cooked too long. Boiled eggs. Go figure. TIC.

Translation
English translations are always fun in China. On this trip, I visited the Heilongjiang provincial government’s headquarters in Harbin. The building was fronted by a granite monument and a sign promoting virtue, hard work, and “pragmaticalness.” (see pix below)

Food Safety
Chinese friends never have to convince me about the doubts they already have about the quality and purity of the food. Every trip I endure two weeks of stomach churning discomfort, the result of my delicate American intestinal flora and fauna meeting spices and odd foods I only encounter here. You go to seafood restaurants in Qingdao where the chefs display 50 different plates of prepared foods, not one of which you recognize as something you’d ever seen eaten.

Food safety, nevertheless, has elevated to one of the top public concerns in China because of a spate of contamination incidents involving baby formula, pork products, dairy products, and grain. Still, with a country so disturbed by the safety of its food, you wonder why street food is so popular? People line up ten deep for street barbecue, steamed fish, vegetables, and a host of offerings I didn’t recognize but looked as though they’d been wriggling and crawling at some point in their development. TIC

In China’s Coal Belt, A Refinery Drains Water and Life 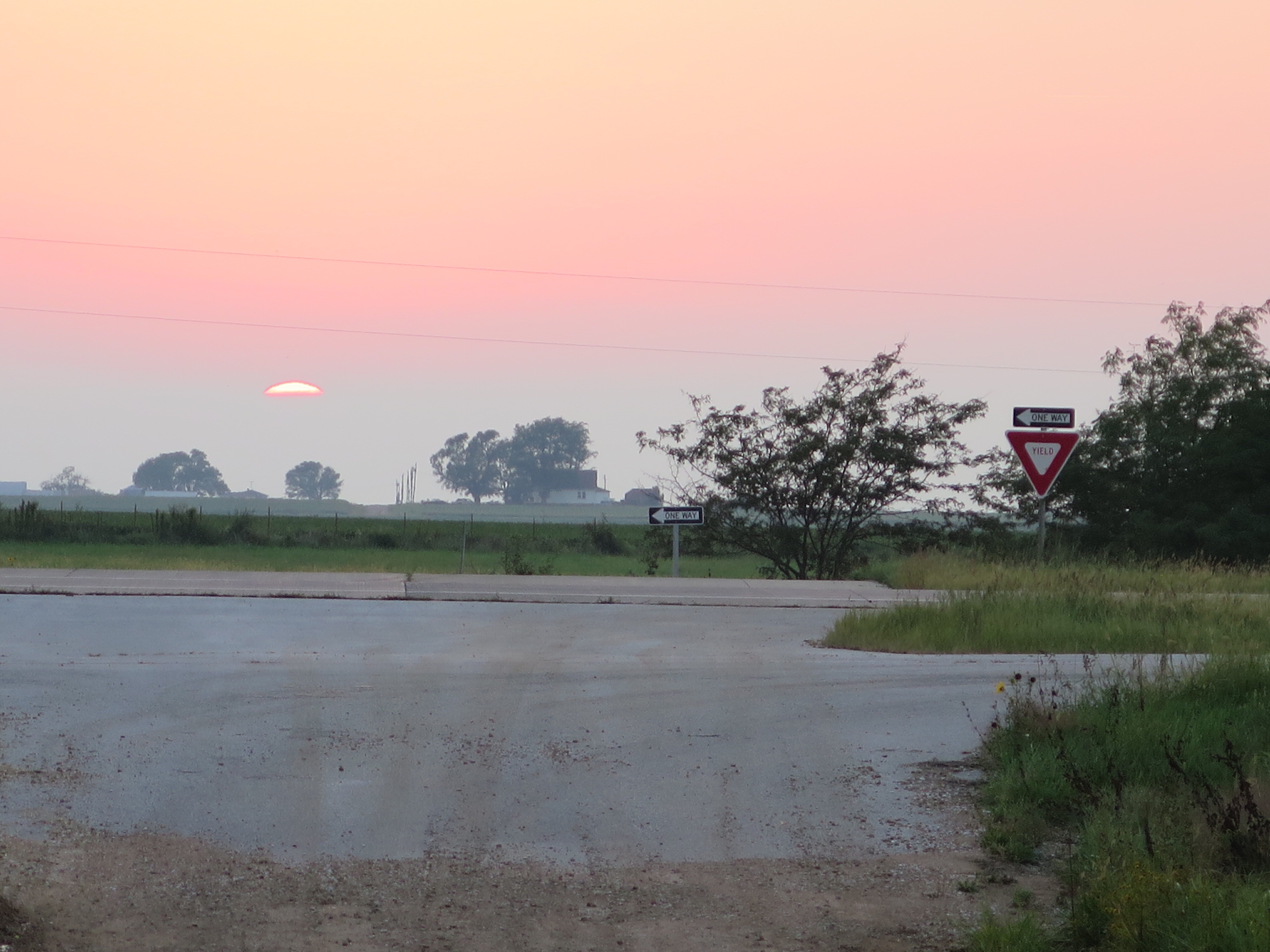