A savage civic war is coming when the virus danger fades and political hand-to-hand combat begins. Make no mistake about its danger to lives, communities, and the nation.

Trump will be hailed as a hero for saving lives. The right will insist the response was overblown and unnecessary “fake news.” Democrats will be attacked as using the pandemic to foster a bigger, more intrusive government in American life. Progressives will be blamed for being weak and cowardly. The result they will say: Millions of businesses closed and millions more people were pushed into joblessness and desperation.

It’s all crap. The pandemic revealed a president out of his depth and a government so hollowed out by decades of heartless anti-government ideology that it was completely unprepared to respond even when it had months of warning. Tens of thousands of Americans died as a result. Hundreds of thousands were sickened. And for the second time in a row the national economy that two Democratic presidents saved and expanded was crippled by a Republican president.

We need to be sure-footed in fighting this ideological war that is approaching, a war as dangerous to the American experience as the pandemic. Maybe more so.

My role is to keep writing, keep producing facts and telling stories that inform our strategy of laying the responsibility for this awful period in our lives where it belongs. In the election of a man intent on wrecking America.

I’m working on an international project involving the ad-hoc sharing of research data by scientists around the world responding to the pandemic. Scientists tell me it’s the first time this kind of global collaboration and focus has occurred to coordinate the work of scientists on an international threat. They also tell me that two primary reasons are pushing such collaboration by millions of scientists to the forefront in laboratories and universities all over the world.

The first is the reservoir of online research data bases that universities and laboratory and governments have built all over the world and opened to unlimited sharing among scientists.

The second is the collapse of the diplomatic world order that’s occurred under the current U.S. administration. My colleague, Cody Pope, a data specialist in Geneva with the Vector Center, explained to me how Trump ruined American standing and stature in international affairs. That vacuum in the world order is one critical reason the pandemic got out of control. If the pandemic had occurred under Obama, for instance, or Reagan or George H.W. Bush, the White House would have called a G-20 summit in January to gather the world’s nations. That’s what happened with the ebola outbreak in 2014 and the U.S. led the coalition that responded.

The U.S. also would have turned to the UN to serve as another central locus of leadership and collaboration. The U.S., the head of nations working together diplomatically, would have invited the world’s scientists to help guide effective nation-by-nation responses.

The evident menace of President Trump’s go-it-alone foreign policy has put all of America in danger. Insulting heads of allied states. Being a lap dog to Putin. His odd relationship with Xi Xinping that mixes periods of fawning and acid abuse. I would use other language here but let’s just say Trump messed this up so big time. 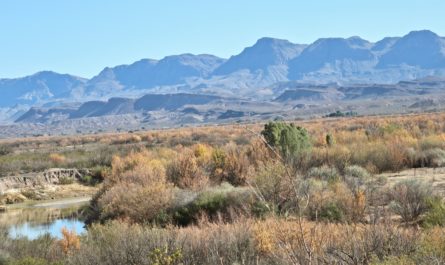 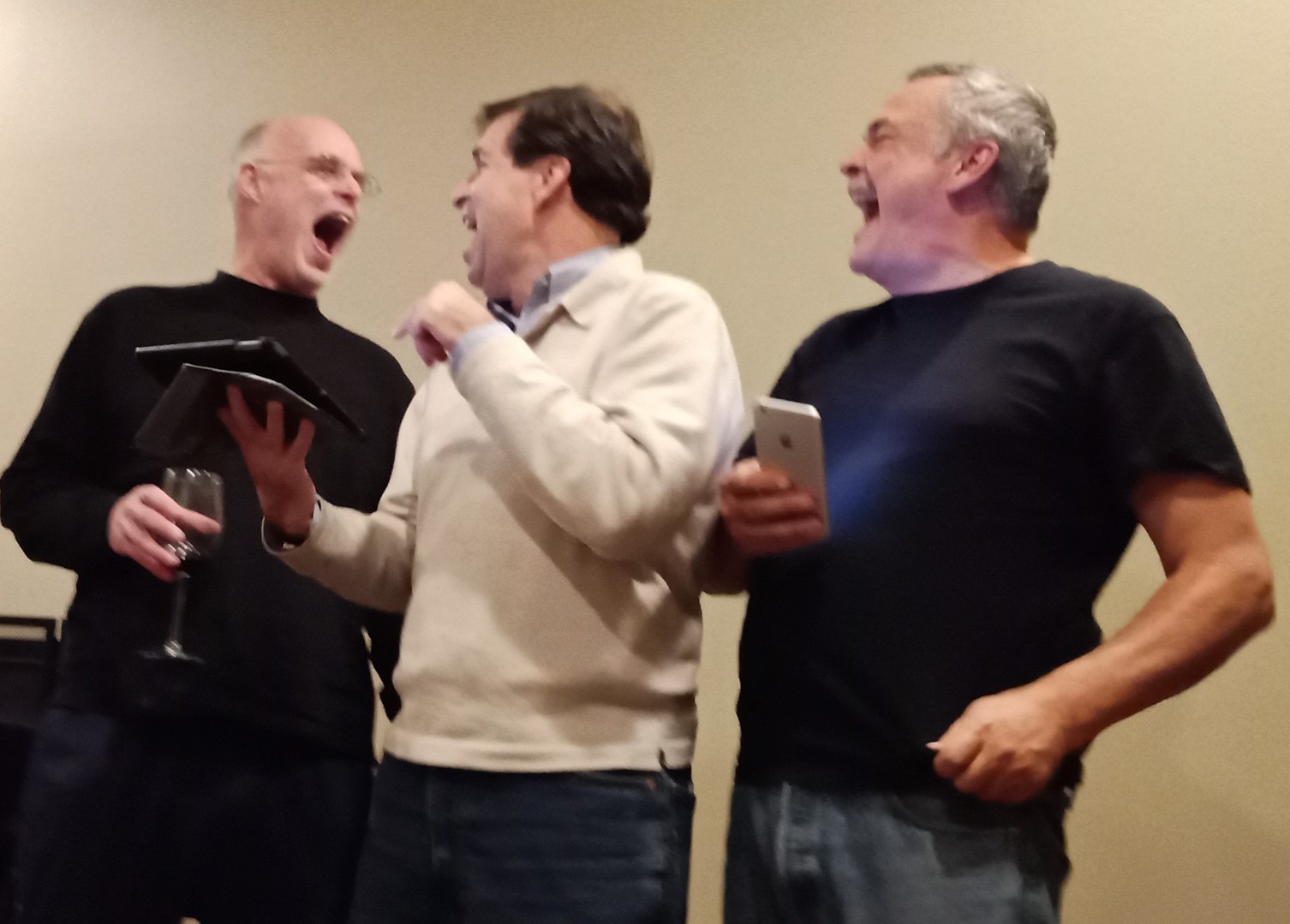 What Keeps Us Sane – Family and Friends

3 thoughts on “One Cause of Covid-19 Pandemic: Trump Collapsed the Stable World Order”