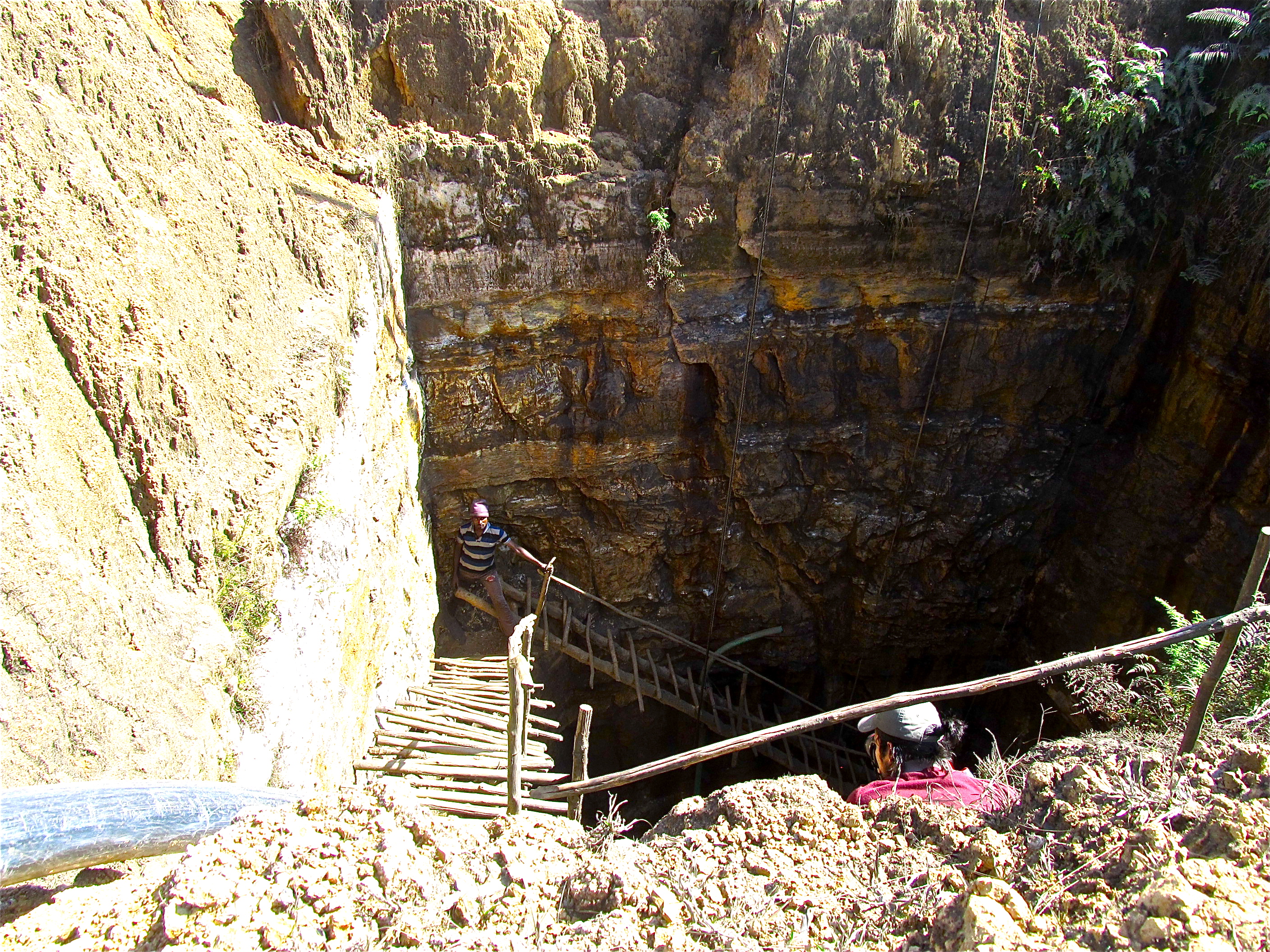 Sean Peoples, a filmmaker with the Wilson Center, arrived today in Missoula, Montana to attend tomorrow’s premiere of “Broken Landscape” at the Big Sky Documentary Film Festival. The 13-minute documentary, which Sean co-produced with Michael Miller, explores the aftermath of the unexpected court-ordered shutdown of one of the word’s most lawless and dangerous coal fields, in Meghalaya, India.

Judges have already recognized “Broken Landscape” as one of the ten best documentaries among the 125 films to be shown during the festival. Meaghan Parker, a writer and editor for the Wilson Center’s Environmental Change and Security Program writes: “Selected from over 1200 entries, “Broken Landscape” will also be one of ten short documentaries eligible for selection as best in show – potentially earning a qualification for Academy Award nomination!”

“Broken Landscape,” nearly a year in the making, is based on the reporting I did last year for Circle of Blue and the Wilson Center, our collaborator on the Global Choke Point project. Starting from the quiet sweep of a canoe paddle stirring the contaminated waters of southeast Meghalaya, “Broken Landscape” takes viewers down a makeshift tree branch ladder into one of the region’s deep rathole box mines, where serious injuries are endemic and miners regularly die of cave-ins and drownings.

In April 2014, the National Green Tribunal ordered the mines shut until safety and environmental practices improved. The court order prompted protests and a huge march that was captured on film by Sean and Michael.

“Broken Landscape” describes the panoply of frustration prompted by feudal mining practices — the distress of local villagers afraid of the water; the work stoppage that leaves desperate immigrant miners jobless and homeless; the loss of income sustained by mine owners; the mix of skepticism and despair expressed by journalists with the Shillong Times who understand the enduring consequences of reckless mine practices to the land and its residents.

I returned to Meghalaya in November to report on the leaky enforcement of the NGT shutdown. I’m preparing a new report for posting later this year. Take a look at this first-rate film. 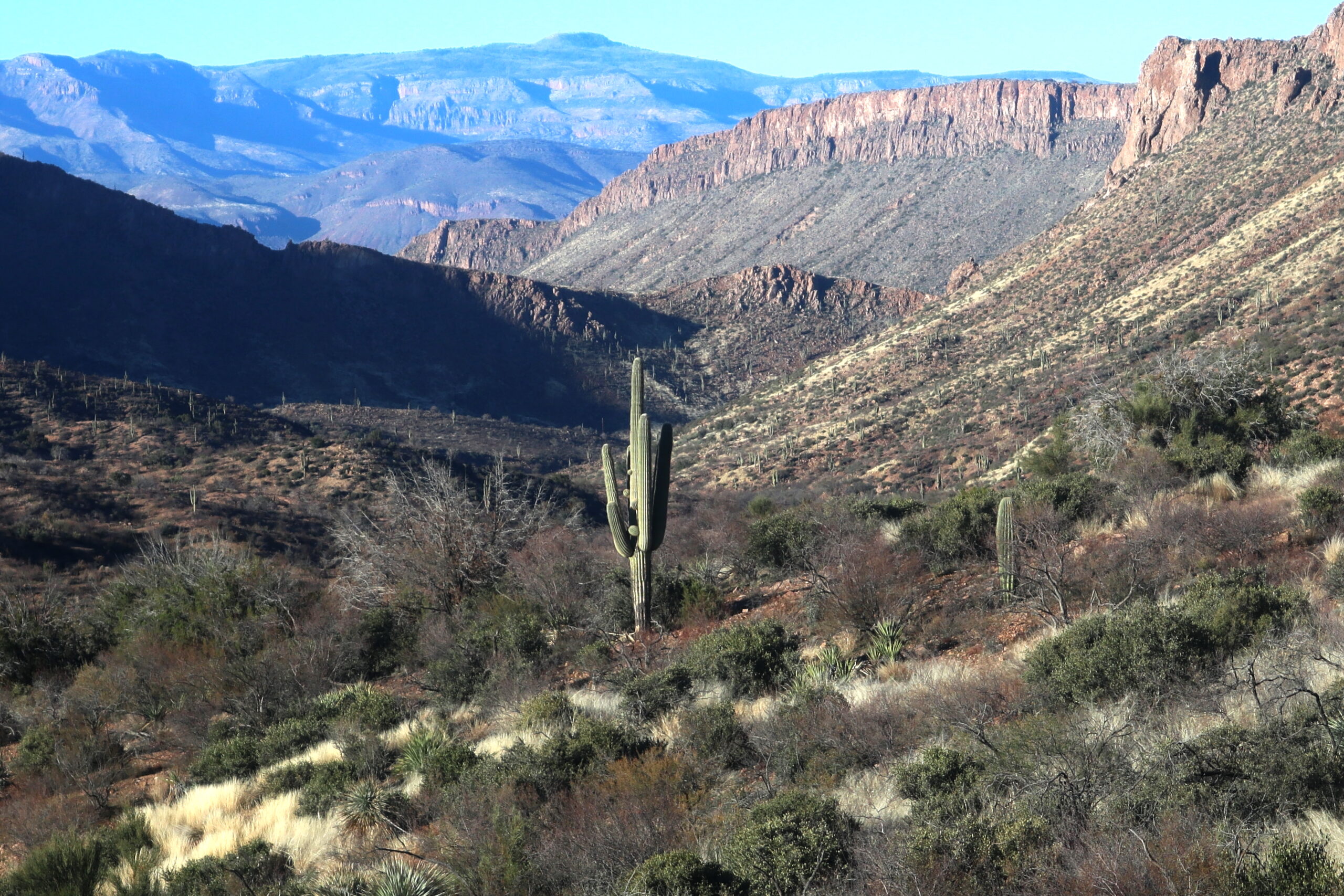