JOWAI, India — On April 17, in a ruling that stunned miners, truckers, and owners in this region of black dust and rivers that run the colors of the rainbow, India’s National Green Tribunal ordered Meghalaya’s $US 650 million coal mining industry to shut down.

Nothing like it had ever happened to the coal industry in India or anywhere else. Ruling that Meghalaya’s globally unique ‘rathole’ box mines were too dangerous and too dirty to continue operating, the four-year-old court issued the first state-level closure of a fossil fuel industry in history.

Some 30,000 mine owners, 70,000 immigrant miners, and 6,000 coal truckers were forced to stop working in this heavily forested state in Northeast India. Virtually every business was affected in the state’s two big coalfields — here in the Jaintia Hills, and in the Garo Hills in the state’s southwestern region. Merchants complain of slower sales.

The shutdown generated protests and a huge march in May. The unrest grew so fierce that security forces fired into a crowd of demonstrating owners, miners, and truckers at one protest that killed two men.

Six months later, Meghalaya’s coal fields are like a dormant breathing beast — quiet for the time being, but also restive. Hundreds of empty six-wheel coal transport trucks are idle in fields, and parked behind truck repair shops. The makeshift miners’ camps that lay beside the national highway, built of scrap wood, tin, and blue plastic, are either gone or empty.

Meghalaya’s coal fields, though, also are astir with resentment and smoldering readiness to defy the court’s order. Regional government officials purse their lips and snarl about the Green Tribunal and its surprising power. The roadside coal loading transfer areas, like great parade grounds of packed dirt, are not nearly as busy as they were before the court order. Yet here and there, in plain view of the police and security forces, mined coal is unloaded into big black piles. At night, authorities told me, coal is loaded by hand into six-wheel trucks and transported to steel and paper factories in neighboring Assam or taken down the road to Meghalaya’s seven cement factories.

Defiance and independence from authority is a cultural virtue in Northeast India, a seven state region of indigenous tribes granted special autonomous authority by India’s constitution. Insurgent groups are active and well armed. They regularly confront the police and Indian military, and shake down business owners and truck drivers for bribes.

Meghalaya’s rathole box mines are a manifestation of the tradition of lawlessness. Cut from rock in neat squares measuring roughly 30 meters by 30 meters, the mines are typically 40 meters to 70 meters deep. At the bottom miners work on their knees in tunnels about one meter tall. Sweating in the focused light of small flashlights taped to their heads, they scratch at the coal face with picks and steel bars.

Deaths and injuries are common, and occur without penalty to mine owners. Pollution from acid mine drainage has ruined the state’s fisheries, and turns Meghalaya’s rivers red, blue, green, and orange.

Enforcement of the NGT’S shutdown order is largely the responsibility of district police. Mining and transporting coal is illegal under the court order and punishable as a felony with potentially long sentences and hefty fines.

Police resolve, though, to halt outlaw mining and trucking is episodic. Meghalaya, after all, is a region where mine owners and government authorities are close friends, and so many residents are dependent on coal sales for their living.

In West Jiantia Hills, where there aren’t as many mines, the police have arrested over 30 truck drivers, dumped their loads in a field owned by the district, and seized a number of trucks, according to the district’s police commander. Yet after two television journalists were beaten by truckers earlier this month, police in every district cracked down and coal transport stopped for two weeks.

During my visit this month, while reporting for Circle of Blue and the Wilson Center, evidence of rising activity in coal mining and trucking was plainly apparent. Meghalaya’s coal mines provide energy for seven cement factories in the state. They burn, collectively, 5,000 to 7,000 tons of coal a day, or 250 to 400 truckloads. I asked two cement plant executives if they were having trouble securing fuel. One grinned. ”Not a problem,” he said.

The stakes in this contest of law, environment, worker safety, and the economy for Meghalaya and all of India are tremendously significant. The ruined condition of India’s natural bounty is a big impediment to its success as a nation of the 21st century. India enacted environmental statutes that are supposed to require industries, municipalities, small businesses, and citizens to meet reasonable limits for air and water emissions, land conservation, and the like. Indians largely ignore the statutes.

Meghalaya’s lawless, unregulated, hyper-polluting coal fields are symptomatic of the deep cultural conflicts in India over the value of economic growth. There’s no dispute that the country’s faltering development is making a horrendous mess of India’s beautiful countryside. Gagging air pollution chokes the cities and obscures the views even in high Himalayan valleys. Human and industrial wastes foul rivers and cloak the country with a distinctively Indian scent of fermented biological decay.

It’s no reach at all to see in India’s bid to sharply improve its industrial practices the same legal and cultural gut check that America endured with public school integration and civil rights. When southern states defied a 1954 Supreme Court order to integrate the nation’s public schools, and communities refused to abide by the 1964 Civil Rights Act, federal authorities enforced the law. The country is a much better place because of it.

For two generations Indian authorities have pursued the same high-energy, high-resource, high-cost economic strategy that led to 20th century wealth and privilege in the West. Conditions are much different in the 21st century, though. With nearly 1.3 billion people, many of them poor and struggling, and with environmental conditions causing deterioration in India’s health and economy, the National Green Tribunal ruled in favor of a big change.

If the court, and the nation, aren’t prepared to enforce the law and force big and potentially expensive changes in mining practices then Meghalaya’s coal fields could be the place where new levels of defiance are set, and politics and culture caused rational industrial practices to die.

Or, if the court prevails in its quest to bring a major industry’s practices into the 21st century, Meghalaya could be the place where a cleaner, more vital, safer, and fairer New India is born. 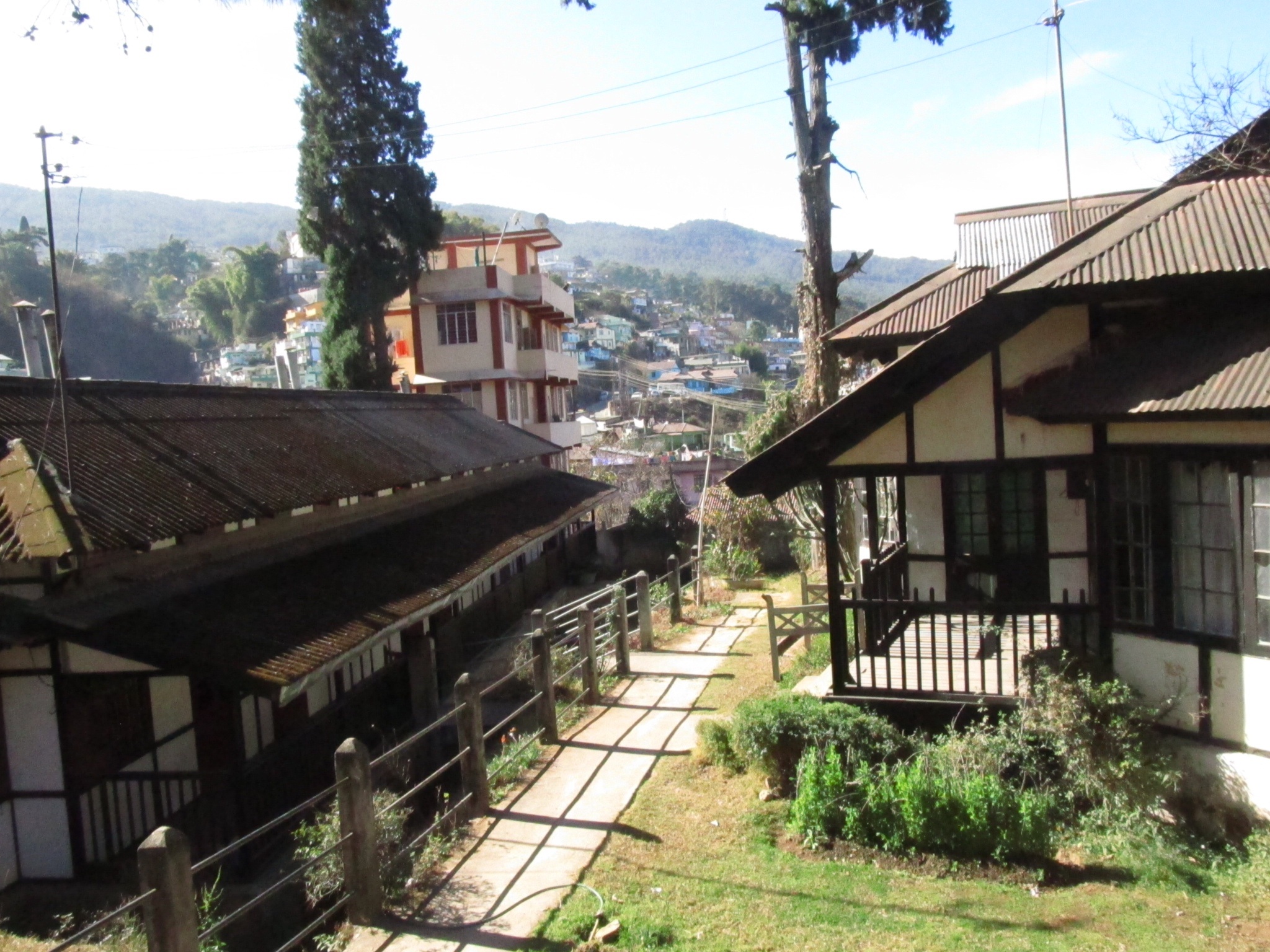 This is India — TII