This part of Michigan, where sable sand and blue water meet, is rich in people of intelligence and talent who came from someplace else.  Texas and Ohio, New York and Arizona, Pennsylvania and Indiana and Missouri. They all have a story about how they got here.

And then there’s the story told by Jerry Linenger (see pix), a retired physician and astronaut who was raised in Eastpointe, just outside Detroit, and decided to settle in Leelanau County because he saw it from space. I met Linenger last weekend at a strategic planning conference in Elk Rapids that was organized by C 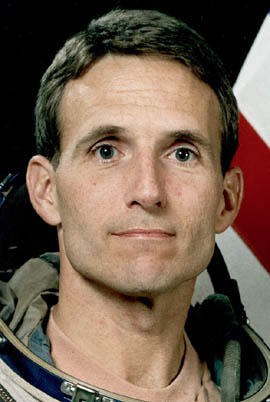 ircle of Blue, a new Web-based communications project designed to foster a global social movement to address the worldwide freshwater crisis. Jerry was among the two dozen creative people from across the country — journalists, Web-techies, multi-media specialists, designers, researchers, event coordinators — who’d convened for two days to offer suggestions about how to move the project from its promising start-up phase (Coca-Cola just invested) to a secure operating position.

Linenger, who completed two orbital missions in his career — including spending 132 days in 1997 aboard the Russian Mir space station — kept the conversation grounded by offering consistently fascinating perspectives about water that were drawn from his time in space. He explained that aboard Mir, water was so precious that two drops on a cloth served as the source for his irregular space “baths.” He described the orbiting space station and the planet, both set against a vast blackness, as “closed ecosystems” similarly vulnerable to disruptions in the supply of water, energy, and oxygen, the basic life-sustaining resources.  And he talked about how he and his Mir comrades survived energy and water shortages, equipment failures, and a fire that burned for an hour because their instinct was to cooperate instead of perish.

Linenger, who is 52 and has lived for eight years  in Suttons Bay with his wife, Kathryn, and four young children, published  a successful book in 1999, Off The Planet,  about his Mir experiences. I had a chance to ask him during a free moment on Saturday how he got to northern Michigan. He smiled and said Michigan’s green mitt, surrounded by the blue Great Lakes, is one of the most recognizable and truly beautiful sights from space. He said that only the Himalayas, the Caribbean, and the Great Barrier Reef off the coast of Australia compare. He also said that Sleeping Bear Dunes, the centerpiece of our national park here, is easily seen from space, a great slash of white that drops headlong into Lake Michigan on one side. And on the other side is a string of inland lakes that from space look like a necklace of pearls.

“I could have lived anywhere,” he said. “But when you see this area from up there it just hits you how beautiful it is. I told Kathryn, and said, ‘northern Michigan. That’s the place.’  She said, ‘sounds good to me.'” 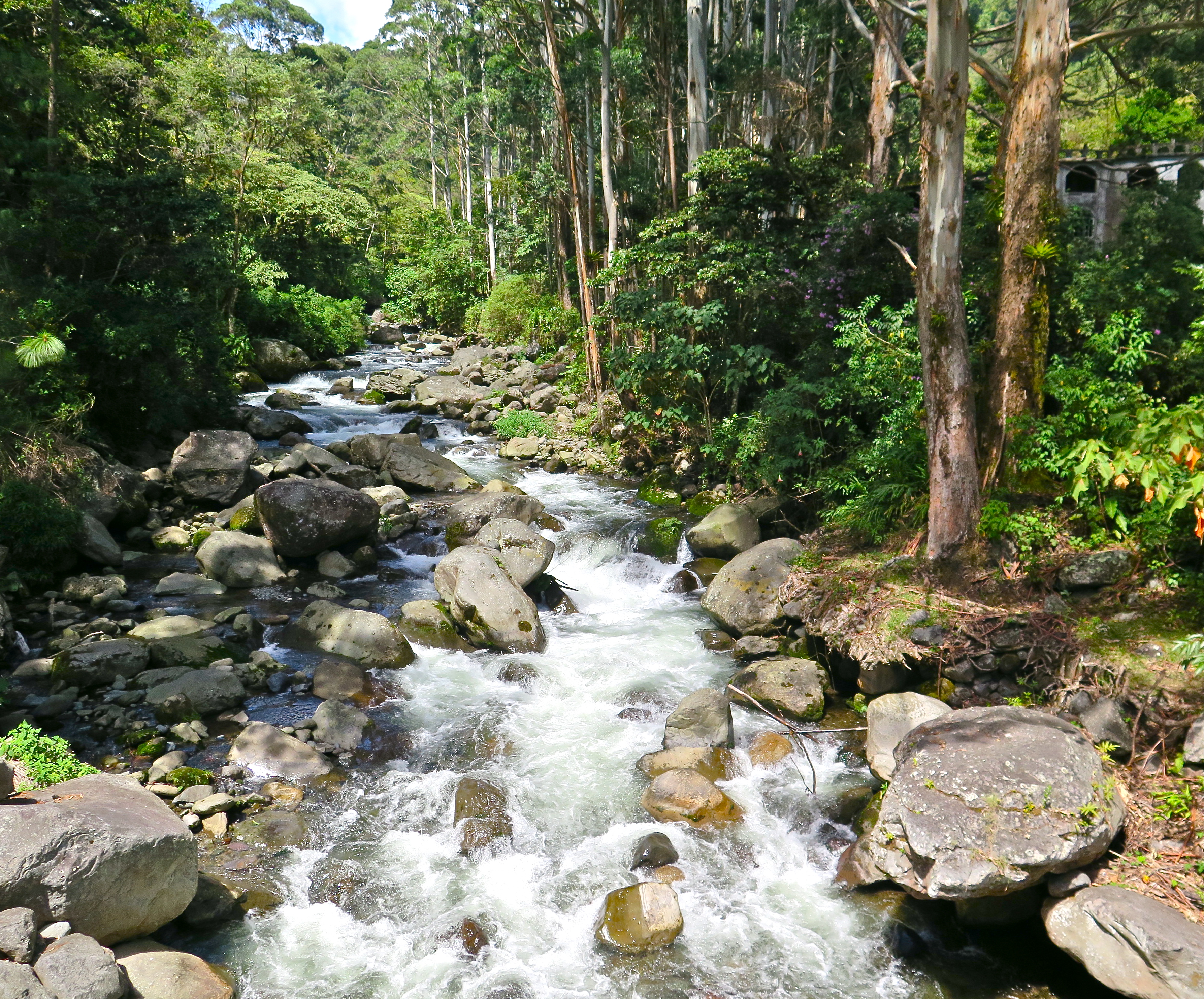