A paper earlier this year in the Proceedings of the National Academy of Sciences of the United States added fresh, peer-reviewed details about how a malicious four-year (2007 to 2010) drought in Syria played a role in touching off a calamitous civil war in 2011. The long rein of water scarcity ruined the farm economy, and drove over 1 million farmers and their families into unstable resource-scarce cities inspired by the Arab Spring to rebel against authoritarian rule.

The paper, like others before it, identifies climate change as the primary cause for the deepest and most economically disastrous drought in Syria’s history. The paper makes a powerful case for explaining that at least a portion of the anguish and fury of the civil war, the bedlam of obfuscation and bloody torment that has spread from Syria to Iraq to Beirut to Paris, is due to the Earth’s response to mankind’s ecological abuse.

This singular thought, that climate change can stir dangerous human conflict, is gaining salience across much of the world. One of its lone holdouts is the U.S. Congress, which apparently abhors science and prefers existing in an illusory landscape riven by the fury of its own ideology. More on that later.

We’ve Seen It Up Close
Those of us who’ve witnessed first hand the power of the Earth now to disrupt previously stable hydrological cycles, and cause global havoc, bear no such doubts.

California now reckons with a four-year drought that is putting grave pressure on groundwater supplies, and that several climatologists theorize is a facet of an enduring cycle of water scarcity unfolding in the American West.

Last year I reported on a vicious Himalayan flood that killed as many as 30,000 people and wrecked the hydropower dams of Uttarakhand, India. The cloudburst that dumped a foot of rain on high Himalayan shoulders, and caused the banks of a big alpine lake to rupture, was later deemed by scientists to be one of the year’s significant examples of the hazards of climate change. The economic and technical consequences of the Uttarakhand flood also caved in India’s hydropower construction sector, and damaged the country’s ability to diversify its electrical generating industry with carbon-free energy sources.

In 2008, my colleagues and I spent time in Australia’s Murray-Darling basin, that country’s primary food-producing region, to report on the consequences of a 12-year drought. As a result of the long dry spell Australia’s rice industry, the largest in the southern hemisphere, collapsed. More than 1 million metric tons of rice vanished from world markets, contributing to steep price increases for grain.

The collapse of Australia’s rice harvest was one case in point. Another was wheat. Australia’s wheat growers during those dry years managed to harvest just over half of the 20 million metric tons of grain they normally produced. Australia was typically the world’s sixth-largest exporter of wheat. Recall that the Arab Spring in 2010 was touched off by rising food prices.

A year earlier my colleague, J. Carl Ganter, produced a project in Tehuacan, Mexico that showed how deep drought in one of that country’s prime grain producing regions closed farms and forced young men to seek work outside the region. Many migrated to the United States, a factor in the immigration concerns that roiled American policy circles.

Governments Respond, At Last
As climate change and drought fray the fragile linen of the Earth’s human community, we’re also witnessing how governments are yielding to its unmistakable power.

Earlier this month President Obama cancelled construction of the Keystone XL pipeline that would have transported Canadian tar sands oil, the dirtiest carbon source on Earth, to refineries along the Gulf Coast. The New York attorney general is investigating ExxonMobil for securities fraud, a charge derived from the company’s campaign to shelve its own science on carbon dangers and instead foster groups and policymakers that deny the science of climate change.

This week, like divers surfacing above a sea of noise and ambivalence, the United States and other members of the Organization for Economic Cooperation and Development, which represents the world’s richest countries, agreed to eliminate export subsidies for the least efficient coal plants. It’s a measure that takes effect in 2017. Also this week, the United Kingdom said it would phase out all coal-fired electrical generation by 2025. Both steps are strong signals that world powers now take climate change seriously and are prepared to make the U.N. climate negotiations, which begin in Paris later this month, a turning point for global ecological and economic security.

One Holdout
While the indifference that distinguished global attitudes about the Earth’s safety is giving way to needed measures of responsibility, there’s one vital place on the planet where the sediments of illusion remain undisturbed. The U.S. Senate this week voted to block the Obama administration’s proposal to limit carbon emissions from coal-fired power plants. The vote, almost entirely along party lines, is another perfect distillation of the dazzling assortment of abstract beliefs that Republican lawmakers express, not only about the rigor and accuracy of scientific research but also about the value of coal to the U.S. economy.

The tissue of Republican dogma about climate change and climate science will eventually rupture. The California drought, the Australian drought, the Uttarakhand flood, the Sao Paulo drought, Syria’s civil war, and so many other recent ecological and economic disasters formally linked to climate change, are pouring the disinfecting waters of inescapable reality into the party’s dark grotto of denial. 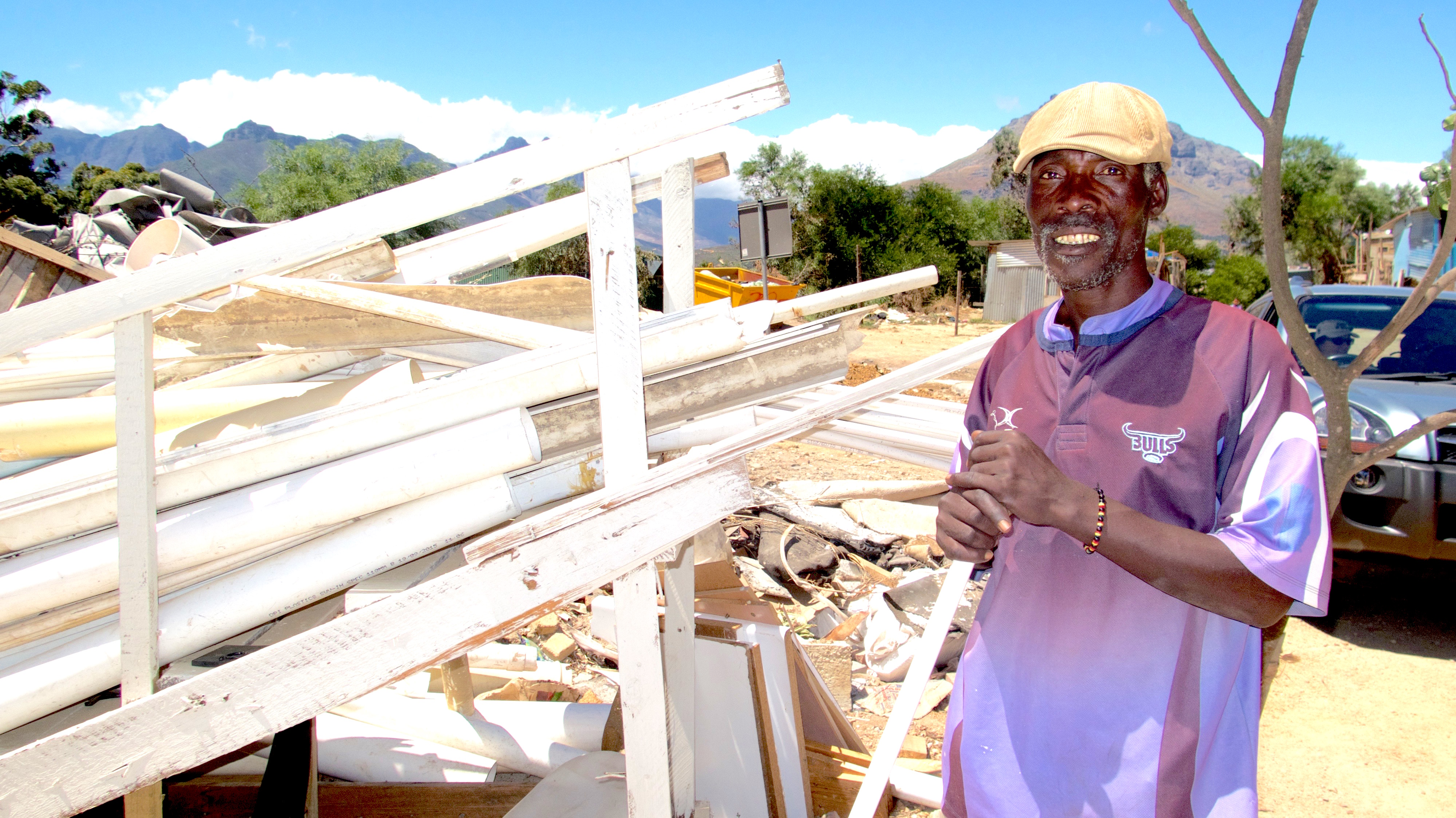