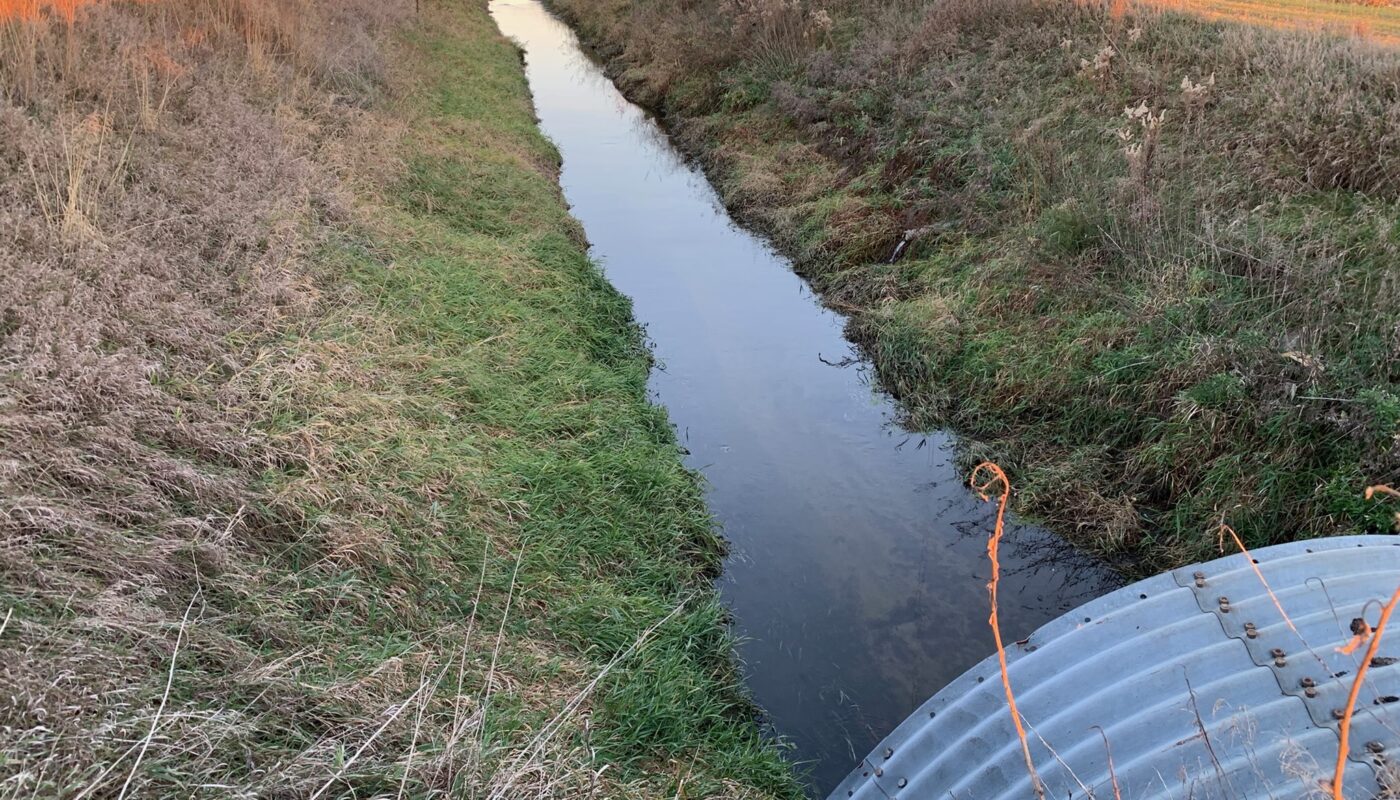 In 2016, the U.S. Environmental Protection Agency identified phosphorus and nitrogen discharges from U.S. farmland as “the single greatest challenge to our nation’s water quality.”

That assessment followed years of confirming high concentrations of farm nutrients in surface and groundwater reserves, and dozens of peer-reviewed epidemiology studies that cited both compounds as a “threat to public health.” The agency proposed to identify those responsible and develop strategies to reduce nutrient pollution.

That plan died the following year. The EPA’s water monitoring budget was slashed by nearly a third, thereby weakening water quality enforcement — one more factor in why toxic pollution from agricultural nutrients is still the principal reason the 1972 Clean Water Act has not come close to achieving its primary goal of making the nation’s surface waters “fishable and swimmable.” Toxic nutrients from agriculture draining into wells that supply households with drinking water are a primary reason that risks to human health are rising.

Nutrient contamination is bad in the Great Lakes region and worse in the Corn Belt states: Dakotas, Minnesota, Wisconsin, Iowa, Illinois, Missouri, Nebraska and Kansas. More nitrogen is applied to corn than any other row crop, by far. It’s a deluge. Over half the region’s surface waters are impaired.

Nearly 9 billion of the nation’s 11.2 billion pounds of commercial nitrogen fertilizer applied each year in the U.S. is spread on 70 million of the 91 million acres of U.S. corn raised in the Corn Belt states, according to the U.S. Department of Agriculture. The region’s more than 9,300 big concentrated livestock and poultry operations apply tens of billions more gallons of liquid nitrogen-rich manure, and hundreds of millions of tons of solid manure, to farm fields as well. The USDA confirms that at least half, and as much of 90 percent of applied nitrogen drains off farm fields and into surface and groundwater.

Grievously polluted surface and groundwater represent a horrific environmental toll. Elevated rates of pediatric cancers, birth defects, and other cancers and systemic diseases across the Corn Belt states reflect the terrible health consequences. A study published in July by the University of Nebraska Medical Center, for instance, found that in watersheds with elevated levels of nitrates from agriculture, the incidence of pediatric brain and other central nervous system cancers was 4.42 cases per 100,000 population from 1987 to 2016, far higher than the national average of 3.16.

The causes include four deviant pivot points in the infrastructure of American agriculture.

But the formal recommendations persist and are held in high esteem by corn farmers and reflect the cultural and financial influence of the $20 billion fertilizer industry, and various other agricultural sectors, in swaying agronomic guidance issued by land grant universities. Corn Belt agricultural universities require financial aid from farm industries to continue operating.

2. The E.P.A. and Corn Belt states are allowing big livestock and poultry operations to use cropland as de facto manure waste disposal sites. Nitrogen in untreated manure is a primary source of water contamination in the Corn Belt.

The Clean Water Act specifically requires big livestock and poultry farms to gain a federal permit to manage their wastes. But the permitting requirements are weak, and they establish livestock and poultry operations as a special class of water polluter. Manure is the only waste stream the government allows to be disposed of without treatment. And states, which oversee the permitting process, allow manure to be applied on farm soils that are already super-saturated with nitrogen at concentrations far above what is needed to achieve ample crop yields. Like water poured on a wet sponge excess nitrogen washes off into streams and groundwater.

3. Farm trade associations, led by the American Farm Bureau Federation, direct their considerable revenue to court cases and lobbying that have blocked almost every local, state, and federal initiative to limit nutrient discharges.

The Farm Bureau, for instance, led the legal campaign that shut down the court challenge Des Moines filed in 2015 to clear nitrogen applied by upstream farms from its drinking water. Last year the Farm Bureau, and its allied pork, dairy, and poultry associations, lobbied Missouri legislators to essentially nullify the state’s already flimsy manure spreading regulations.  The Michigan Farm Bureau has blocked the Whitmer administration’s even modest changes in CAFO wastewater permitting.

4. Evidence of serious human illness is steadily growing due to long-term exposure to nitrogen-contaminated water in the Corn Belt.

The U.S. National Birth Defect Study, administered by the Center for Disease Control, found that mothers in Corn Belt states who consumed drinking water with even trace levels of nitrates were 2 times more likely to have babies with spina bifida. A recent study in Iowa found state residents face higher risks of certain cancers and birth defects linked to nitrogen contamination. Another peer-reviewed study published in 2017 projected that each year as many as 12,594 colorectal and other cancer cases, more than half in the Corn Belt states, may be linked to nitrates in drinking water. The research team also estimated some 4,700 cases of babies born with very low birth weight, very pre-term birth or neural tube defects may be linked to nitrates as well.

Individuals and towns are affected by nitrogen contamination across the Corn Belt. Towns like Aurora, Nebraska where residents consumed drinking water contaminated by nitrogen compounds and state medical researchers are investigating a cluster of pediatric cancer deaths.

Solutions are available but they are not being pursued. Cultivation and livestock practices that limit nitrogen discharges while also maintaining crop and livestock production are being applied, but only at the fringes of mainstream commercial agriculture. Due to policy and law, crop farmers don’t have to apply these practices, and livestock and poultry producers are essentially allowed to ignore them.

The investment needed to develop more healthful, environmentally sensitive, nitrogen-limiting food production practices is a fraction of what government and industry spend on research and development to increase yields.

For a comprehensive and fact filled assessment of the causes, impediments, and solutions to harmful algal blooms see Circle of Blue’s project — Danger Looms Where Toxic Algae Blooms.

III. In A Year of Water Quality Reckoning, National Imperative is Impeded

VI. Remedies for Harmful Algal Blooms Are Available in Law and Practice