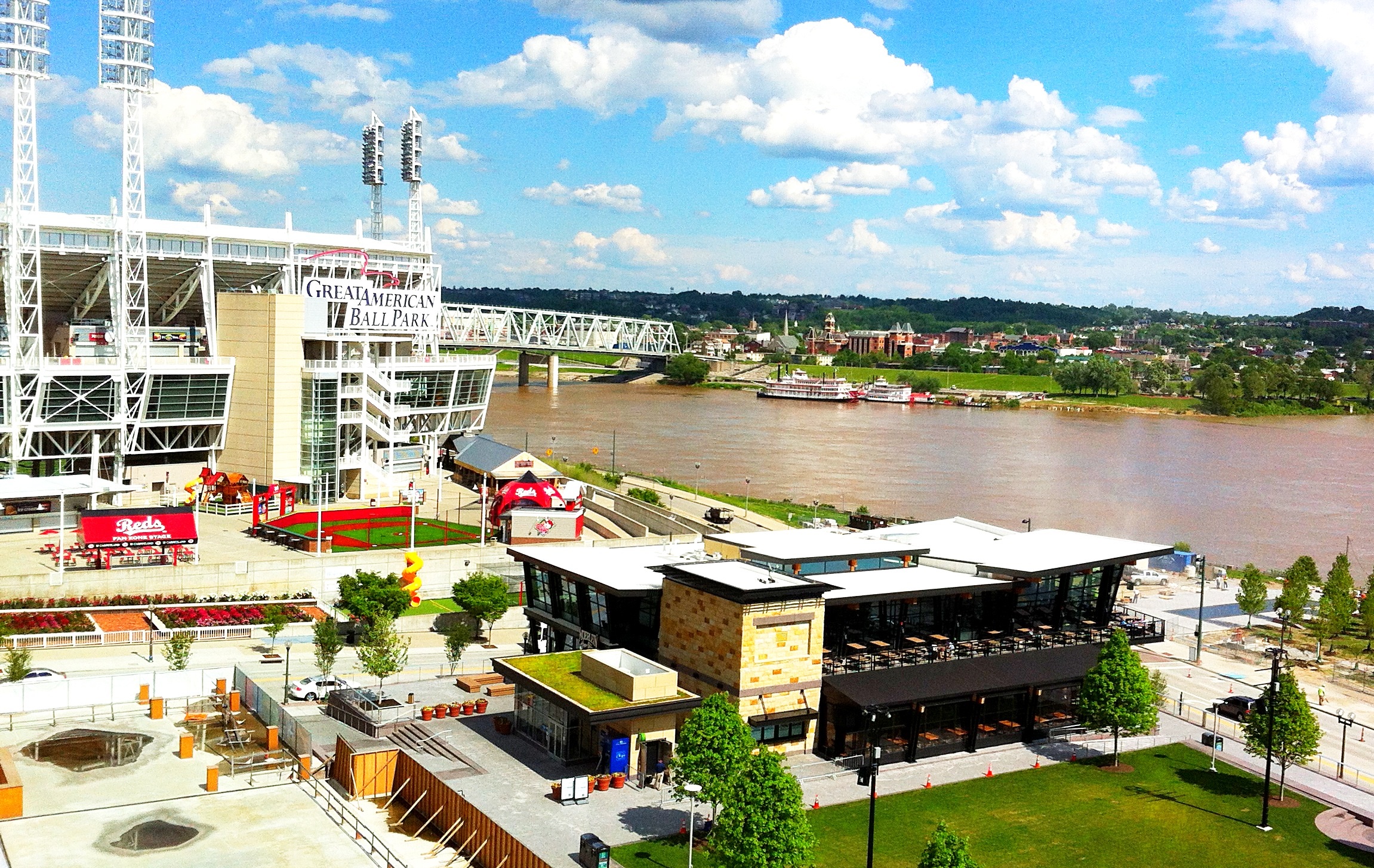 The day of the 9/11 attack I was in Manistee, Michigan, a 45-year-old journalist and non-profit executive focused on the usefulness of a new and greener development strategy called “Smart Growth.” My brother watched the attack from his office window in lower Manhattan. My cousin was inside the South Tower and escaped unharmed before it was hit. At the end of the month I toured the still-smouldering piles of rubble at Ground Zero with my father, a lifelong New Yorker. I never before or since witnessed such anguish in his eyes.

A lot has changed in 12 years, a good deal of it for the better in my view. One of those good changes is how the energy-efficient, resource-aware, city-building, transit-constructing, locally-focused principles of Smart Growth have become the standards by which cities and suburbs are developing all over the world. In large part because of Smart Growth the U.S. consumes less energy, produces lower levels of air pollution, invests in transit, draws young people to its compact urban centers, provides more space for parks and clean shorelines, and now boasts some of the most beautiful cities in the world.

In the weeks after 9/11, critics of Smart Growth — many of them from the mostly white outer suburban and rural communities that produced the Tea Party treachery of the last half-decade — used the 9/11 attack to lay seige to America’s cities. As I wrote in an article for the Michigan Land Use Institute in 2001, “One of the odd and troubling ideas that crossed the nation in the weeks after September 11 was the notion that as a safeguard against terror, urban sprawl might be a good thing after all.”

On this anniversary of 9/11, I dug out the article from the Institute’s archive. It continued:

On the right, for example, the editorial page of the Wall Street Journal called for cities to spread out further. The op-ed page of the Detroit News noted that “in the wake of Sept. 11, the constituency for density has probably thinned out.”

On the left, editors of Newcolonist.com, a Web site that pays attention to urban and suburban design, interviewed national experts to “get an early feel for how the attacks may affect perceptions of density, transportation, and city life.”

With the murderous collapse of New York City’s tallest buildings, both proponents and critics of the useful work to contain sprawl can be excused for wondering whether skyscrapers have outlived their usefulness and spreadout suburbs are a safer bet. But viewing dense city neighborhoods as somehow an easy target and the suburbs as a haven from terrorism overlooks some of the underlying causes of the Sept. 11 attack. Continuing to spread out across the landscape will only aggravate the situation.

It takes only the first raw scent of the smoldering piles of debris at Ground Zero in New York, and a quick glance at the guts of blasted, black-charred buildings fluttering in a smoky wind, to immediately agree with President George W. Bush that the attacks were a direct strike at what he called “the American way of life.” That way of life is not only tied to our freedom and mobility. It’s also expressed in the wasteful design of our sprawling communities and the need to sustain them by reaching ever deeper into the far corners of the globe to satisfy American demand for oil, minerals, timber, labor and capital.

To the extent the horrendous attacks laid bare America’s oil dependence, or our unwelcome presence in the Middle East, the Smart Growth vision of more energy-efficient, environmentally sensitive, livable communities is certainly one of the most cogent long-term responses yet put forward about how to truly strengthen national security.