A new American narrative is coming to the fore, and recognizable in the patterns of neighborhood development in Portland, Oregon that puts homes, businesses, and the other stations of American life in considerably closer proximity.

David Goldberg, the communications director of Smart Growth America, agrees that America won’t be able to drill its way out of the energy crisis. “But we can build our way out of it,” he says. Indeed, it already is, and most apparently in the nation’s cities.

It’s seen in the jack hammering downtown construction sites and heard in the steel on steel shriek of light rail and commuter transit lines that are carrying the highest number of riders in half a century. The coffee shops and bars and lofts and shops and entrepreneurial businesses in Dallas and Denver, New York and Boston, and dozens of cities in between are a clamor of America’s bright, young, and ambitious people.

If the half century after World War Two was the great age of the suburb, the first half of the 21st century is unfolding as the era of the great American green city. The economy, politics, and culture certainly reflect that shift. The nation’s survival will depend on it.

Old Market Trends
Here’s why. The spread out civilization that America invented in the 20th century was largely the result of a handful of major market trends — cheap energy, cheap land, rising incomes, formidable government wealth, competitiveness in core industries, and moderate population growth. Our drive through economy, and the culture of convenience and plenty that it fostered, was possible because families could afford the homes and cars, and government built the highways that tied it all together. The big losers were cities, which hemorrhaged jobs, and marooned millions.

That description, though, now applies to hundreds of American suburbs. Those are the places where people and infrastructure are aging, where crime and aberrant behavior, like school shootings and violence among teenage girls is ever present, where housing values have dropped 40 percent of more in the last 18 months, and joblessness is increasing.

Meanwhile, according to a number of recent studies including one in July by the Brookings Institution’s Metropolitan Policy Program, cities are growing, and housing values are either holding their own or sinking much less precipitously than in suburbs. San Francisco, for example, is the only city in the Bay Area that saw housing prices actually rise – about 1 percent – in the last year.

Cities have become magnets for new jobs. Seattle is expected to grow to 680,000 residents and add 84,000 new jobs by 2022. So many of those jobs are settling downtown that the city has built a light rail line, improved its bus system, changed zoning to attract new housing, is busy figuring out what to do with an old elevated highway along the waterfront, and is developing new programs to convince people not to drive.

These trends are by no means confined to Seattle. Chicago is building more than 10,000 new units of housing within blocks of its $475 million Millennium Park, near the Lake Michigan shoreline, in neighborhoods that were blighted a decade ago. Knoxville is building a land-conserving, energy efficient new neighborhood of home and businesses along the Tennessee River.

Cities, of course, have plenty far to go. More than $200 billion in private and public capital needs to be invested over the next decade to build rapid transit for metropolitan regions, plus regional high-speed rail lines to connect them. Maximizing energy efficiency in community design, and in buildings and homes, is essential to cope with the energy crisis and address global warming. And American cities need new zoning to locate people and businesses and shopping and schools alongside each other, something that’s now actually illegal in many American communities and critical if we’re to promote biking and walking and combat the country’s alarming obesity epidemic.

Still, the resurgence of cities as energy-efficient, environmentally-sensitive, and prosperous places to be indicates that the old American Dream – cars, yards, houses, and cul-de-sacs — is obsolete. A new one is coming to the fore, and recognizable in the patterns of neighborhood development that put homes, businesses, and the other stations of American life in considerably closer proximity.

Lessons
There are two crucial lessons in this new American narrative. The first is for metropolitan regions, like Detroit, that failed to react to the swift current of change. Detroit and its suburbs continue to pursue a highway-only transportation system, and divide themselves by race, income, and political persuasion. The result is a disintegrating metropolitan region unable to compete in a national or global economy.

The second lesson is for states and the federal government. Charlotte, Dallas, Denver, Boise, Grand Rapids, and other cities achieved striking improvements in their fortunes because elected and appointed leaders collaborated with business organizations and neighborhood groups. The elite and the grass roots found a way to talk and anticipate the changes coming their way. They responded with remarkably similar development strategies, starting in the early 1990s, which married economic and environmental principles and transcended partisanship.

The tools and techniques that cities embraced are now influencing the personal choices Americans are making about where they live and work. In short, we are a nation experiencing our future, driving less, riding in public transit more, and living closer together. Our vehicles and buildings are getting more energy efficient. The major cities, a wreck 30 years ago, are the prime generators of our wealth. They also are coming to be recognized as among the most livable, energy efficient, and prosperous places on the planet. 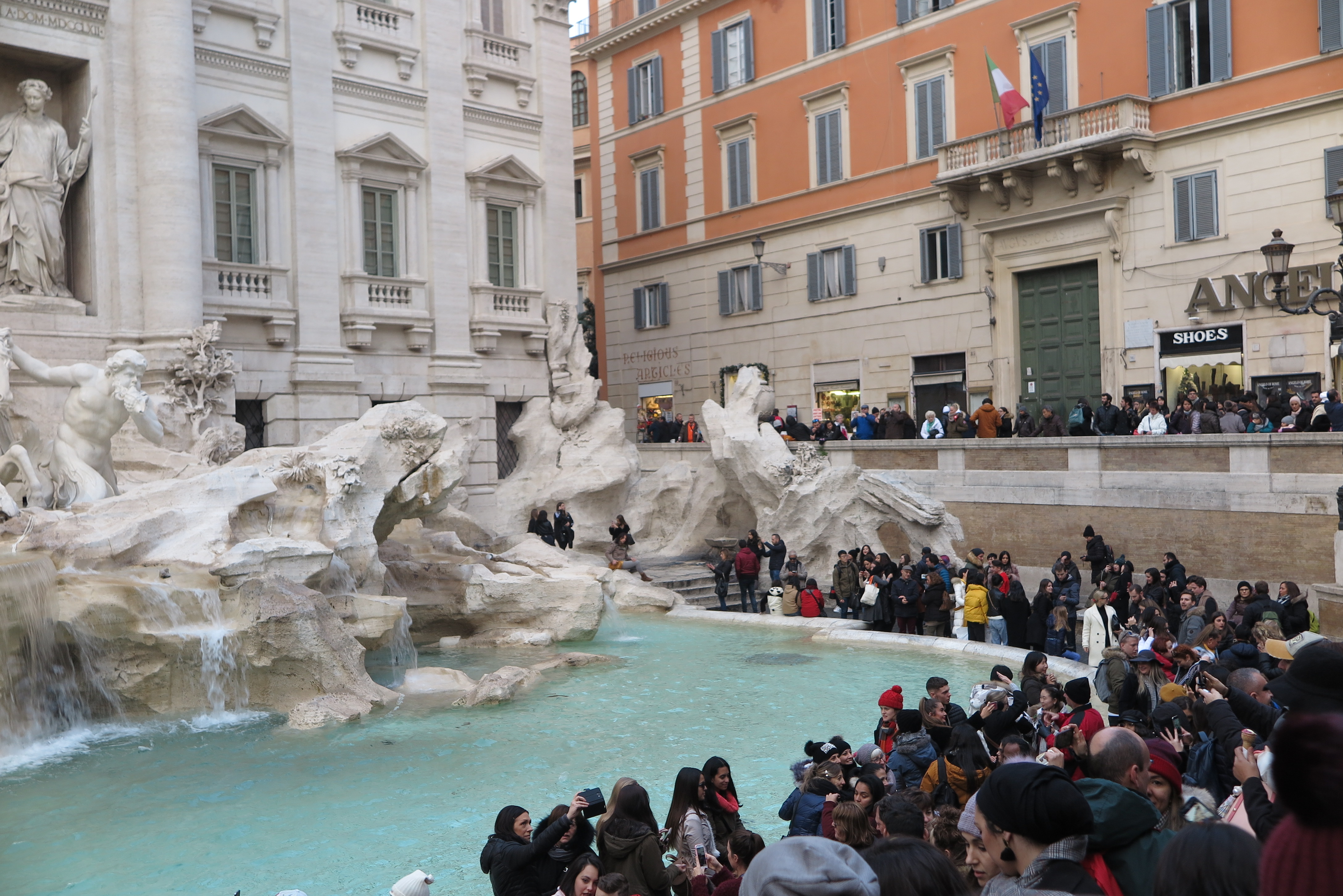