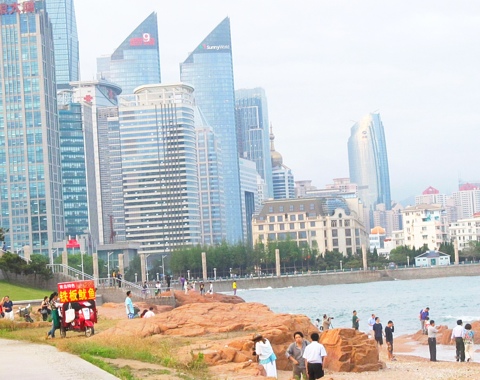 QINGDAO, China — The Pacific Ocean tugs at the rocky shoreline on this city’s eastern boundary. Rugged claw-peaked mountains are sentinels to the north and west. Qingdao lays out on a plain of flat ground and rolling hills between the natural barriers, a just-built urban center of high rise office and apartment towers, 10-lane boulevards, and a goal of achieving stature as a model Chinese “eco-city.”

I am spending a couple of days in this city of more than 8 million residents, the second largest in coastal Shandong Province, to conduct the initial research on urban environmental progress, energy efficiency, and water conservation that Circle of Blue and the Wilson Center are doing in collaboration with China’s Ministry of Environmental Protection. It’s a quick Qingdao hello (pronounced Ching-tow, the last rhymes with how) to meet contacts and get a feel for the more intensive research I’ll complete when I return in early August.

In the context of China’s smoggy cities, choked with traffic, hampered by a flood of chemical and biological emissions of every sort into the air and water, Qingdao is doing pretty well. Much of the household fuel switching from air-polluting coal to cleaner natural gas for cooking and heating was completed within the last decade. Qian Yi, a professor and dean of the Qingdao University of Science and Technology, told me that city officials shut down 100 to 120 old and polluting industrial plants from 2006 to 2010, including a number of really dirty metal plating factories.

Big investments in water treatment plants also are being made. A new subway network is under construction. And Qian, and two of his university colleagues that I met, insisted that the principles of environmental protection were steadily becoming cultural values in a seaside metropolis that is replacing heavy industry with travel and tourism as its primary economic sector (see pix second below.)

“Things are getting better,” he said.

But considering the gains in air and water quality, parks modernization, recreational infrastructure, energy efficiency, and quality of life in American cities, Qingdao has a long way to go. In America’s big cities, we have blue skies now and water clean enough to attract housing and parks back to shorelines that 35 years ago stunk to high heaven.

The same is possible here and in other Chinese cities. But it’s going to take a lot of work. Even on the air quality days that Qingdao authorities consider “good,” the sky is dirty grey and you see what you’re breathing. The surface freshwater resources — rivers and lakes — are all polluted well beyond the American standard of “fishable and swimmable.” This city, like others I’ve visited in China, has the unmistakable scent of raw sewage in the air.

Thousands of hectares of cropland around the city are contaminated with heavy metals because for decades rice and vegetable farmers irrigated with industrial waste water from the city’s chemical and metal fabricating plants. Qian Yi tells me he’s helping to lead a big project here to scrub the metals out of the dirt, but it’s slow work involving planting and harvesting non-food grasses and woody plants that suck up the contaminants.

Another big problem is aquaculture. Shandong’s coast is lined with big fin fish farms (see pix below). The aquaculture producers, he says, treat the dozens of species of farmed fish with growth hormones, antibiotics, and other compounds to speed their development and protect against some diseases.

Moreover, so many floating farms produce so much seafood that the seawater is contaminated with the wastes of tens of millions of finned creatures, though shellfish production is much cleaner, he says.  Even the tides are not sufficient to carry the filth away. Since 2008, coastal waters north of Qingdao in the Bohai Sea have been inundated with dangerous toxic algae blooms.

When I return I’ll try to determine the levels of heavy metals in the city’s food crops, and seek data on the contaminants in the aquaculture products. Qingdao has an office of food safety that Qian says is charged with making periodic assessments and issuing warnings.

“We’ve ignored the balance between the environment and the economy,” he says. “We need to do better.” 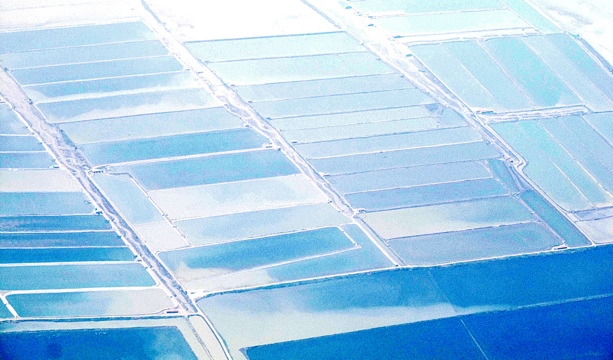 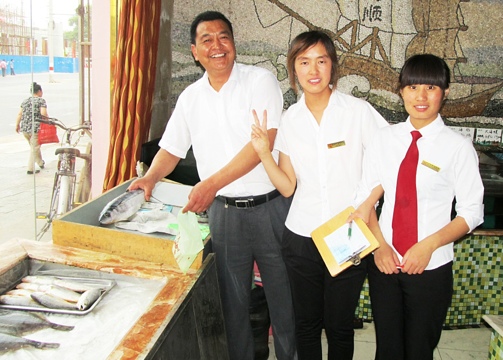 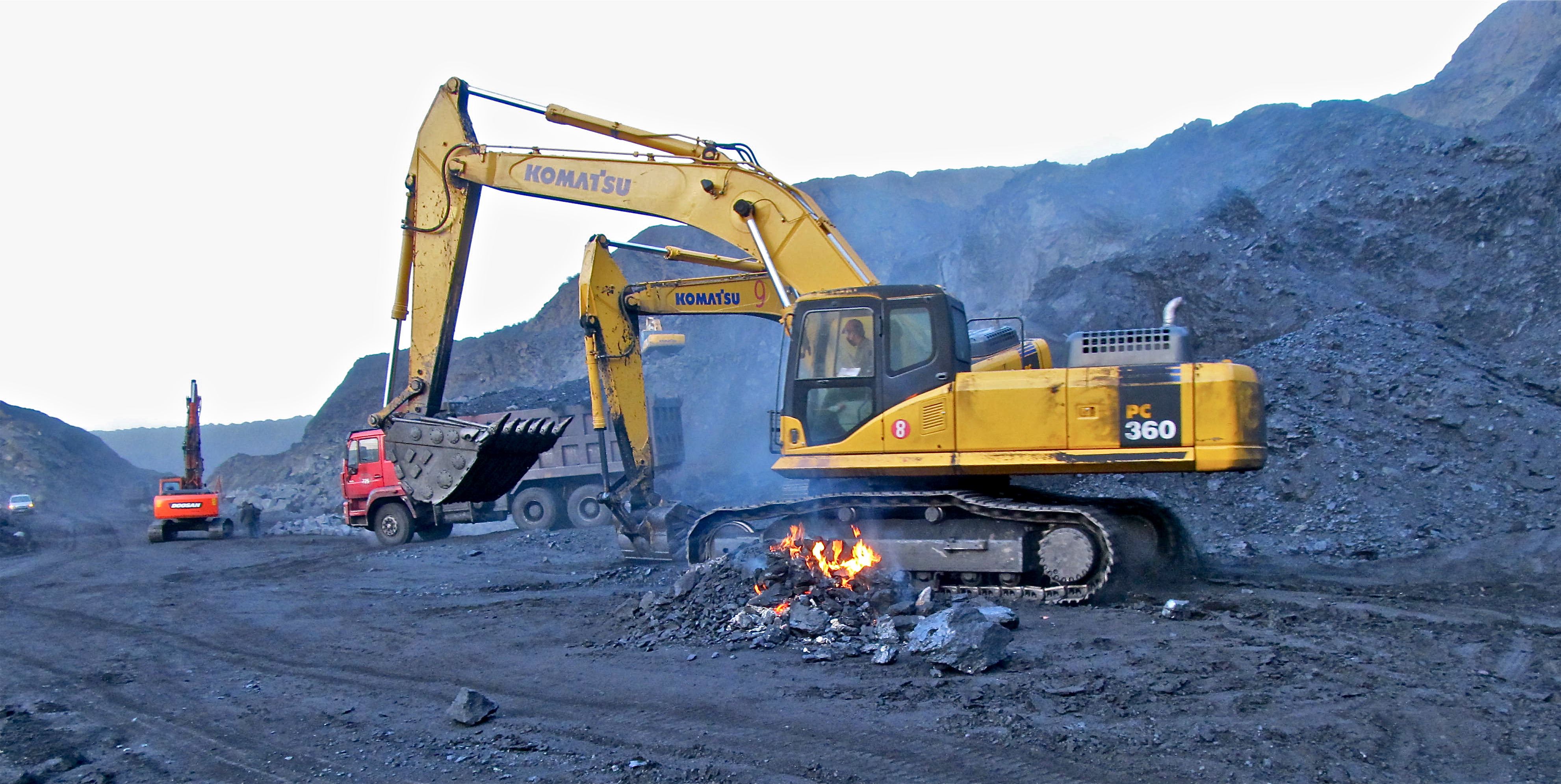 One thought on “Qingdao, A Beautiful Pacific Coast City, Beckons To Be China’s Cleanest”