Across the country this weekend, and especially today, thousands of Americans honored Rachel Carson, the author of “Silent Spring,” who was born 100 years ago on a 65-acre farm in Springdale, Pennsylvania, northeast of Pittsburgh. Carson’s legacy was extolled by grassroots activists, lauded by newspaper writers, and commemorated by institutions. She also was villified as a cause of global genocide by conservative free market critics, and a Congressional resolution honoring the centennial of her birth was blocked by a Republican Senator from Oklahoma.

All the attention to her birthday is a fitting measure of Carson’s lasting influence as the mother of modern environmentalism, except in one more arena you’d expect her life to be celebrated: The national environmental groups — Environmental Defense, the Sierra Club, Audubon, World Wildlife and the Natural Resources Defense Council. But if you take a look, there’s not one word on any big green home page about Carson. Big green’s silent spring for Rachel Carson is more than a shame. It’s a hazard for all of us. Here’s why. 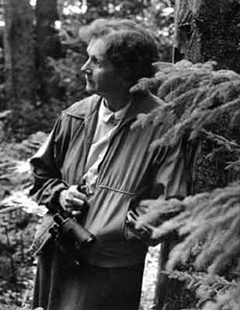 In “Silent Spring,” her 1962 tour de force of investigative journalism, Carson collected disparate scientific findings on the effects of chlorine-based agricultural chemicals on wildlife and built a powerful new narrative about the consequences of industrial technology on the environment. Almost every achievement of modern environmentalism — from the development of federal and state laws requiring sharp reductions in exposure to toxic air, water, and land pollutants, to government agencies to enforce and advance the statutes, to the vast expansion of scientific inquiry into new threats, to the development of a national community of big and small organizations dedicated to environmental protection, to a much safer and cleaner environment, to the recovery of bald eagles, to the embrace of environmental goals as arguably the largest and most influential grassroots movement on the planet today —  can be traced back to Carson’s probing research and lucid prose.

It’s gratifying to see the nation honor her life.

Tom Henry, the fine environmental reporter for the Toledo Blade, joined the dozens of newspaper correspondents and editorialists who remarked this weekend on Carson’s invaluable legacy. “She changed the way life could have been for today’s 302 million Americans, as well as millions who preceded them,” he wrote.

The Kennedy Library convened a forum on Saturday that featured Harvard biologist E.O. Wilson, and Stewart L. Udall, the Interior Secretary during the Kennedy administration who convinced the young president to convene a panel of the National Academy of Sciencies, which confirmed Carson’s findings, and who was a pallbearer at Carson’s funeral in 1964.

Her hometown has an afternoon of festivities today at the family’s homestead that includes a farmer’s market, a sampling of great food by local chefs, a one-woman show about Carson’s life, and a bluegrass band.

The U.S. Fish and Wildlife Service, where Carson worked as a writer for 15 years, plans a number of commemorative events this spring and early summer including guided walks today at the Chincoteague National Wildlife Refuge in Virginia.

But accompanying the ardent support for Carson’s legacy has also come a well-coordinated rhetorical attack by freemarket writers and a prominent conservative Oklahoma Senator, Tom Coburn, who question the scientific accuracy of her critique of the hazards of pesticides.  The opposition’s thesis, an update of the chemical industry’s unsuccessful effort to smear Carson in the early 1960s, is that “Silent Spring” overstated the risk of human exposure to DDT and that in doing so caused a mass panic that prompted governments to ban its use to control malaria. Carson’s critics then elevate that argument to (1) accuse her of fostering a worldwild resurgence of malaria-related illnesses and deaths; and (2) accuse her of being among the first to deploy hyperbolic, sky-is-falling rhetoric that has damaged the environmental community’s credibility.

Just as the radical right has used its “sound science” message to peddle myths that have slowed progress on global climate change — here in northern Michigan Republican Grand Traverse County commissioners argue that global warming is a fraud perpetrated by Al Gore — the focus on Rachel Carson’s scholarship is designed to till the fertile fields of misinformation for ideological advantage.

The problem is that the authorities on the staffs of the national environmental groups, by not firing back, have enabled their opponents to frame lies, make them national talking points, and gain an advantage in the marketplace of ideas.

Now I understand there is a lot going on in the world — energy, climate change, attacks on the regulatory framework, loss of habitat — and the big green groups are certainly invaluable in moving the world closer to solutions. But allowing opponents to environmentalism take unanswered shots at Rachel Carson is inexcusable. Carson is the movement’s towering historic figure. She’s as significant to American environmentalism as Martin Luther King Jr. is to the civil rights movement, or Billy Graham is to evangelicals. America’s African American leadership would never allow white supremacists to sully Dr. King. Nor would evangelicals stand by and allow Reverend Graham to be soiled.

Big green groups are savvy enough to know that personality and symbol are powerful drivers of public attention. Movements are born and sustained by elevating their leading figures to position of national stature and history. The radical right understands that, which is why they seek to diminish Rachel Carson’s legacy. Weaken the legitimacy of historic figures and you diminish the movement. Not even Environmental Defense nor the National Audubon Society rose to the occasion. Environmental Defense was founded in 1967 by four scientists who’d taken up where “Silent Spring” left off and gained the first court injunction in the country to stop the spraying of DDT on Long Island, N.Y. They turned to National Audubon’s Rachel Carson Memorial Fund for money to get Environmental Defense started. You have to wonder, what are these people thinking? On her 100th birthday, the most significant environmentalist in history took a bit of a needless beating. 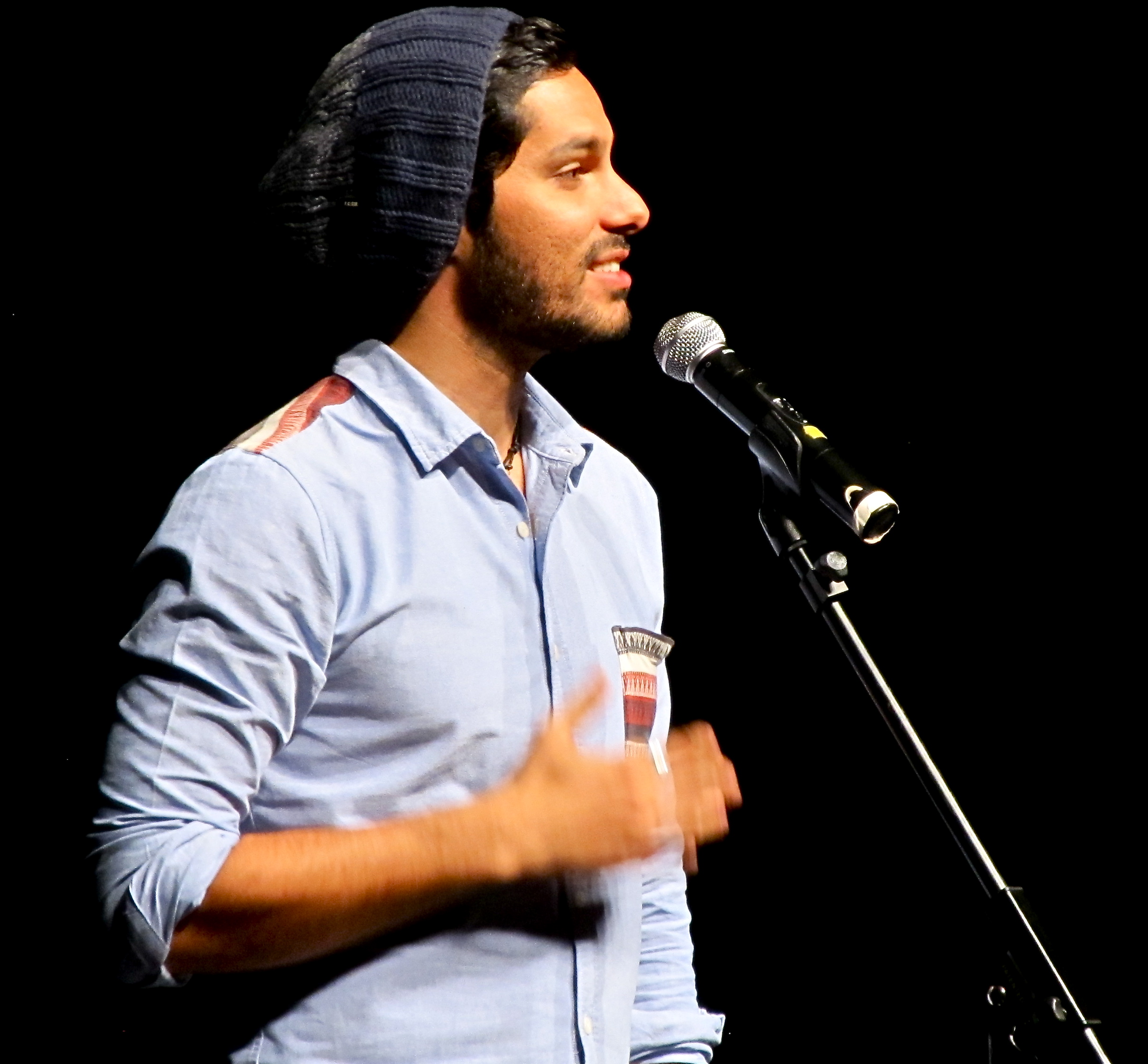 3 thoughts on “On Her 100th Birthday: Big Green’s Silent Spring For Rachel Carson”