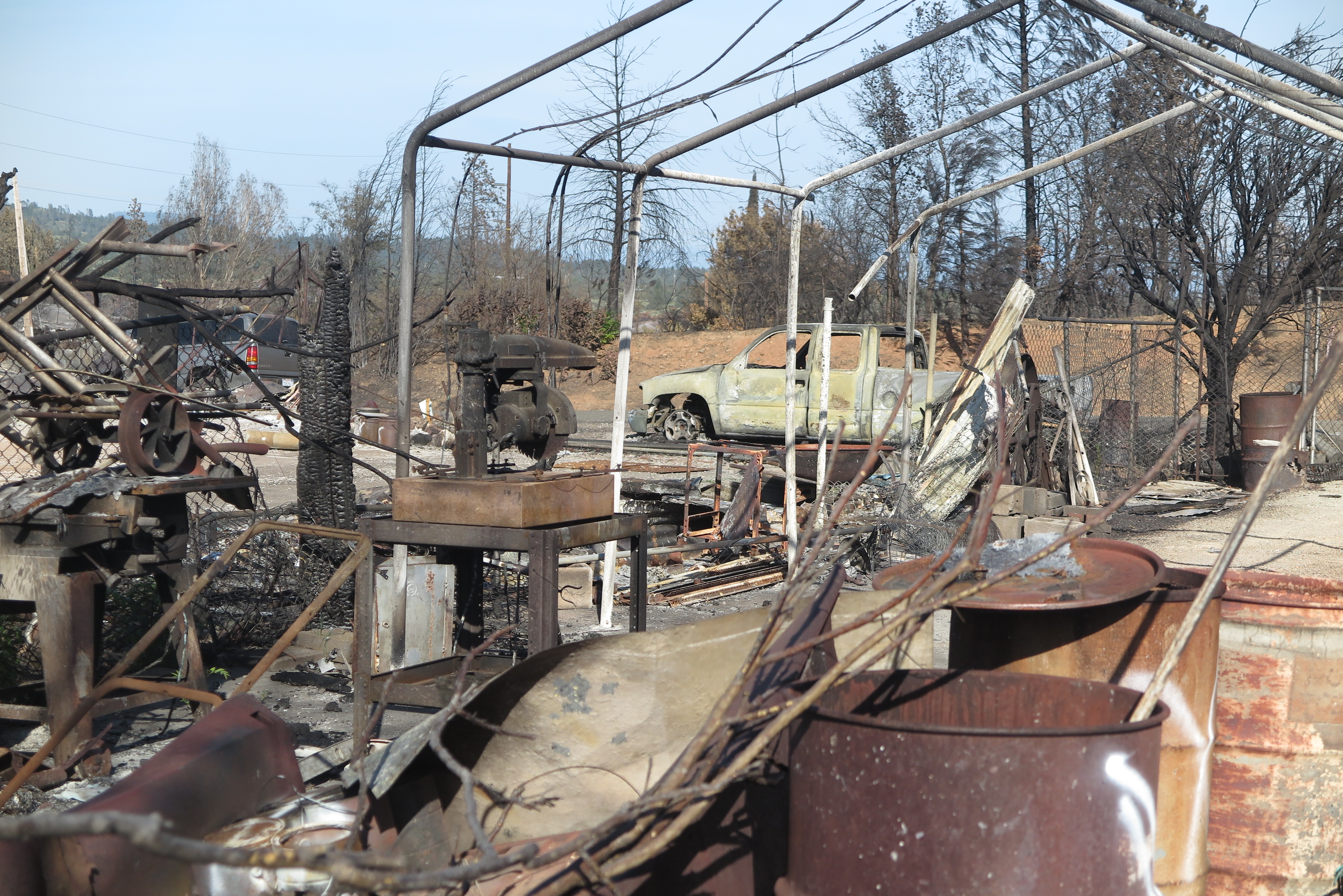 REDDING, CA. — Cities along the Carolina coast were under water this month. Neighborhoods in California’s northern highlands were incinerated in July and August. Mother Earth is pushing back hard in this quickly unfolding era of ecological menace and there are twice as many people in the way as there were 40 years ago.

I’m in California reporting for ProPublica on the causes and the solutions to the state’s wildfire emergency. You’ve heard something no doubt. The fires are getting bigger, more dangerous, more destructive. What you probably haven’t heard is that this fire calamity has been anticipated for 35 years.

The federal and state governments are pouring a tide of money into fire fighting responses that are not working, and killing the men battling these fires. More effective, much less expensive, less ecologically damaging, and safer tactics to prevent fires have been pushed to the side. Reason: lawsuits, ideological intransigence from environmentalists and industrialists, legislative momentum to pay for war-like militaristic air and ground “attack” teams to battle the flames, and bureaucratic frustration and exhaustion by forest managers.

The single spark from a tire blowout that ignited the inferno here in Redding was the last deadly step in a long, stupefying, characteristically demoralizing tale of the nation that we’ve become: litigious, science rejecting, intransigent, money grubbing, finger pointing, blame shifting. It’s a rotten story. 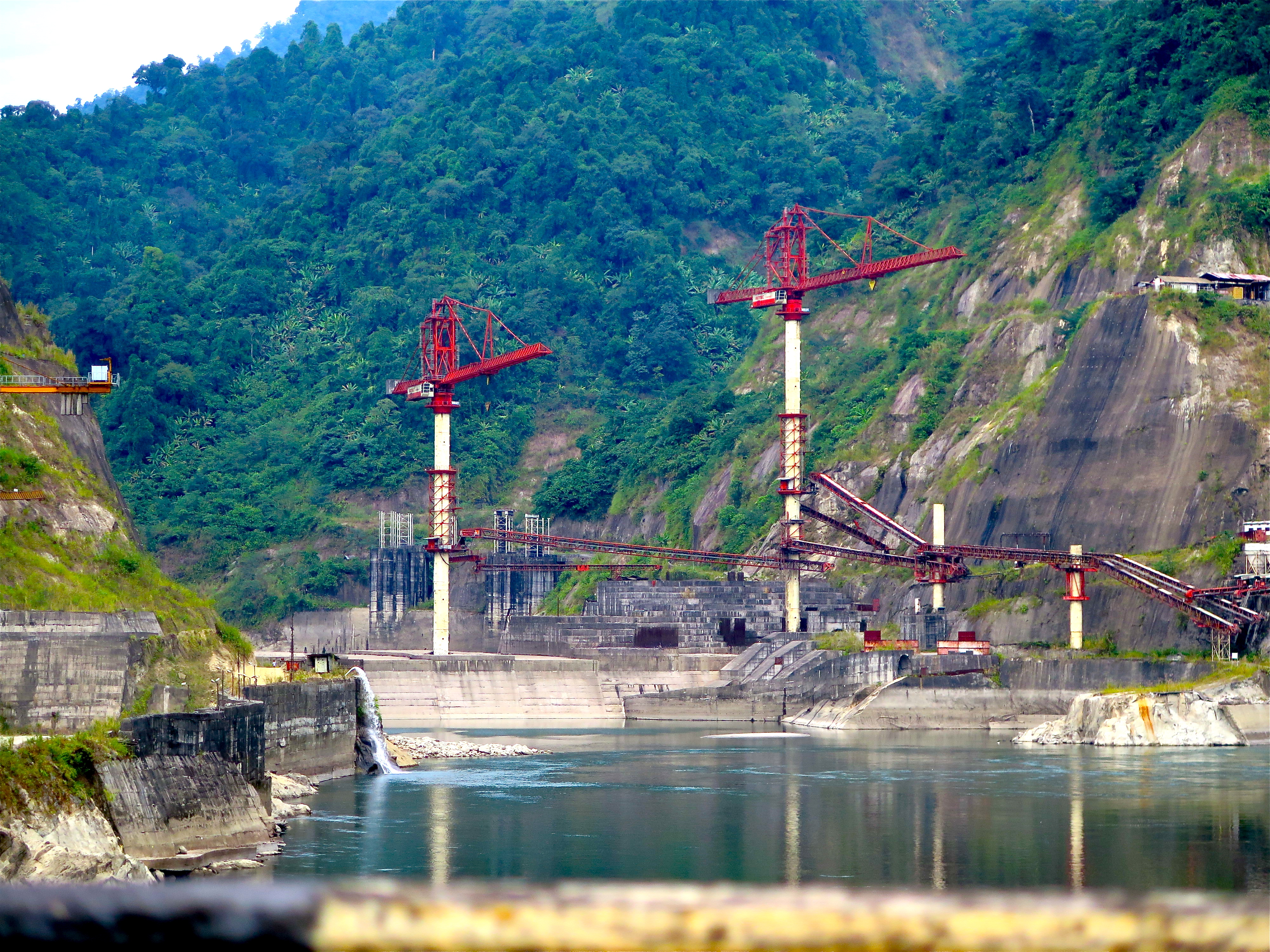