Today diplomats and climate action specialists met in Bonn for the first international climate meeting since the Copenhagen summit in December. April in fact marks the start of an intensifying schedule of global negotiating sessions on climate action, and on the international economy.

NGO climate leaders from USCAN and our member organizations are in Bonn. Among the many things they are doing is to help make the case to delegates that at the very moment that the climate crisis and the global economic crisis have collided there are ready steps to solve both.

Over 100 nations that associated themselves with the Copenhagen Accord have already agreed to investing substantial sums in international finance to help developing nations make the transition to a low-carbon economy and have committed to emissions limits to hold the rise in average global temperatures to 2 degrees Celsius. Also G-20 nations agreed to end subsidies for fossil fuel development at the G-20 meeting in Pittsburgh last year.

There will be more opportunity in the coming weeks for NGO experts to convince global leaders. On April 18, the Obama administration hosts the two-day Major Economies Forum in Washington. Five days later finance ministers meet in Washington to decide priorities and the agenda for the G-20 meeting in Toronto. In late November, Cancun, Mexico hosts the 16th UN climate conference. The idea that ties them all together is that the threatened global environment and the frayed global economy share a common source: profligate use of increasingly expensive and polluting fossil fuel. The transition to a cleaner, low-carbon economy not only reduces the climate risk, it also invites innovation, new tools and practices, and many more new jobs.

The focus of the Bonn meeting, which ends on Sunday, is process and procedure. The meeting has the important task of deciding meetings, priorities, and dates for the 2010 global climate negotiations calendar. Delegates also are faced with a difficult diplomatic puzzle left over from Copenhagen. How can the agreements outlined in the Copenhagen Accord, which some nations dislike, merge with the ornate UNFCCC process and framework, which is supported by nearly 200 nations?

Also this week, a group of 3,000 national and grassroots companies – among them Google, Nike, and Timberland – launched a new national advertising campaign calling for swift action on energy and climate legislation. The ads, which are appearing in Maine, Massachusetts, New Hampshire, Ohio, South Carolina and Florida anticipate the introduction this month of climate and energy legislation in the Senate, and urge Congress to enact a bipartisan bill that “increases our security and limits emissions, as it preserves and creates jobs.” 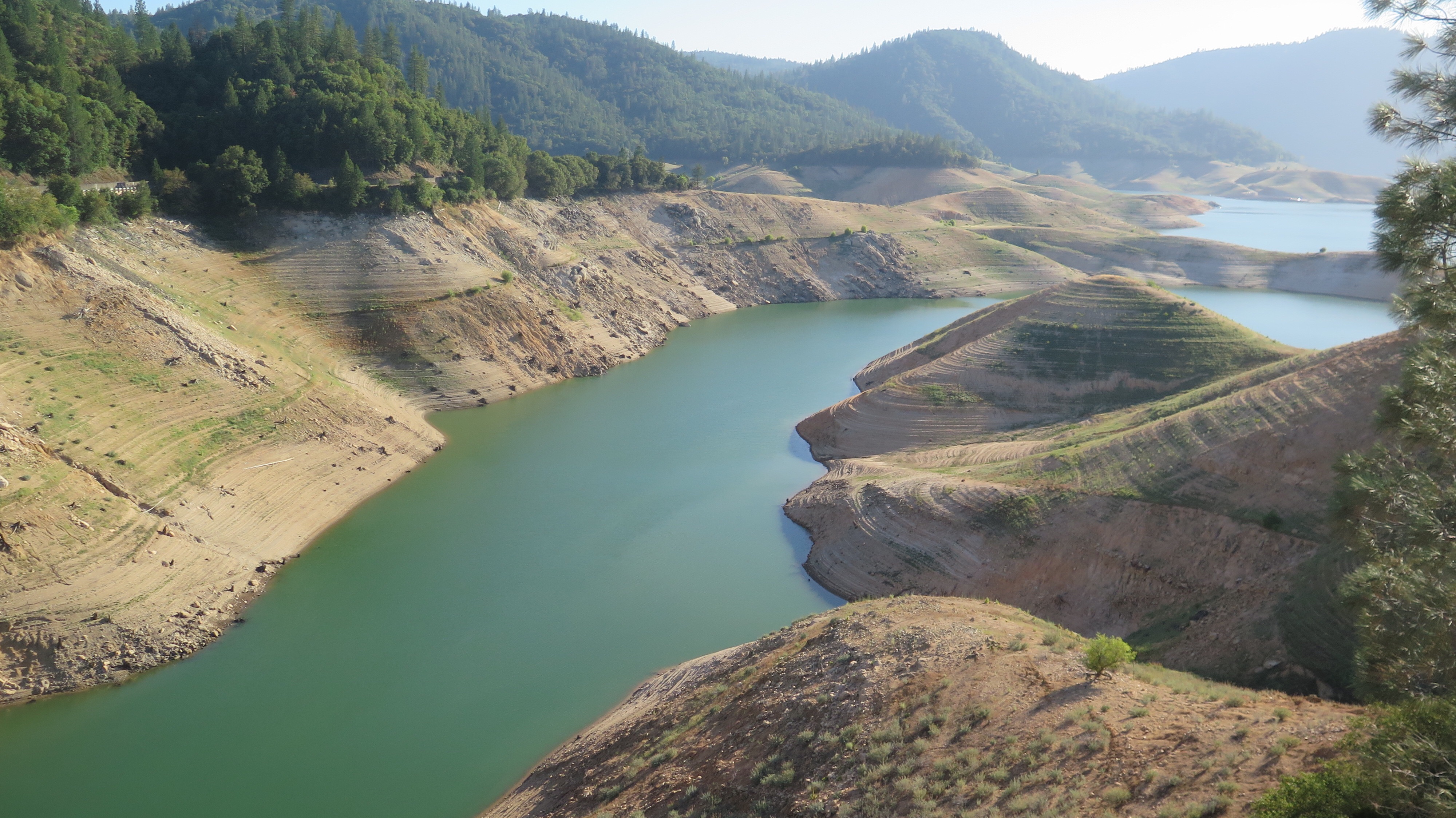