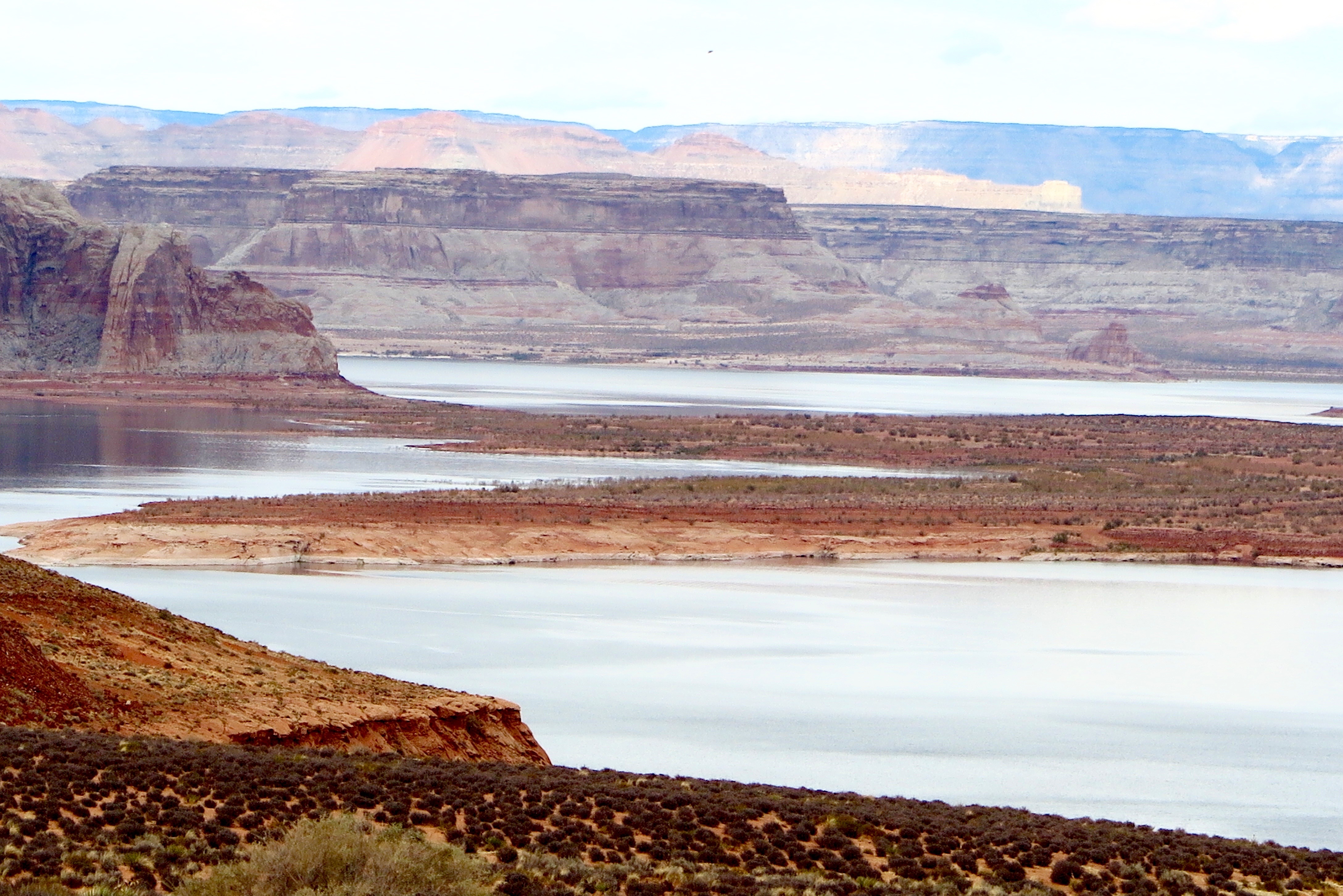 SOMERSET, KY — This was the week 30 years ago, third week of June 1988, that global warming rose to the top of the list of national priorities. I was a young correspondent for the New York Times that summer, dispatched to Montana and the northern Great Plains to report on an unfolding drought so deep that elderly farmers told me it reminded them of Dust Bowl conditions a half century before.

On June 23 that week, the day after I returned to my desk in Washington, James Hansen, one of NASA’s top scientists, told the Senate Energy and Natural Resources Committee that Earth was warming. Hansen said he was “99 percent certain” it was the result of human activity. Hansen’s testimony received powerful validation from broad print and TV news coverage in the U.S. and in Europe.

I was in the car two weeks ago listening to Rush Limbaugh aggressively make a religious case that, and I’m paraphrasing, mankind could not possibly be powerful enough to produce forces capable of altering the global atmosphere. Only God was capable of that. And, said Limbaugh, if there actually was any evidence of the meteorological disruption described by liberals, scientists, and the ridiculous mainstream media, God was responsible.

Limbaugh’s frustrating assessment reflects a popular theological doctrine that justifies a political construct. Half the country rejects irrefutable evidence of climate change. The back story, of course, is how impediments to climate action support the fossil fuel industry and its user group allies — utilities, railroads, airlines, vehicle manufacturers, elected officials. They are flat out scared breathless by the prospect that $20 trillion in black fuel reserves still in the ground will get stranded.

If God is to be thanked, we all should express our gratitude to her/him that the U.S., despite the Trump administration’s market-buffeting interference, has maintained a good bit of its Obama-era momentum to shift the electric-generating sector from coal and gas to renewables. Other nations in Europe and Asia are going there too, and much faster than anybody anticipated.

Oil is next as the transport industry electrifies at a prodigious rate. Urban and intercity rail service is expanding rapidly, particularly in Asia. Electric vehicles are right behind.

James Hansen was right and courageous. In the U.S. alone since his testimony four big cities drowned in monstrous storms — New York, New Orleans, Houston, Miami. Droughts crippled farm sectors in California and Texas. Wildfires and plagues of beetles felled trees across tens of millions of acres of forest in the West. Floods ravaged cities from Charleston, S.C. to Los Angeles.

Oh, by the way, burning fossil fuels has pushed atmospheric levels of carbon dioxide and other climate-changing gases to levels not seen since much earlier geological epochs. Damage to lives and communities also is climbing along with the political consequences that are pushing democracies ever rightward. Drought drives a good bit of the pressure from Latin America on our Southwest border. Drought kicked off the Syrian civil war. Drought is driving farm families from north Africa to make deadly voyages across the Mediterranean to gain safe harbor in Europe.

God is involved. Mankind, though, is principally responsible.