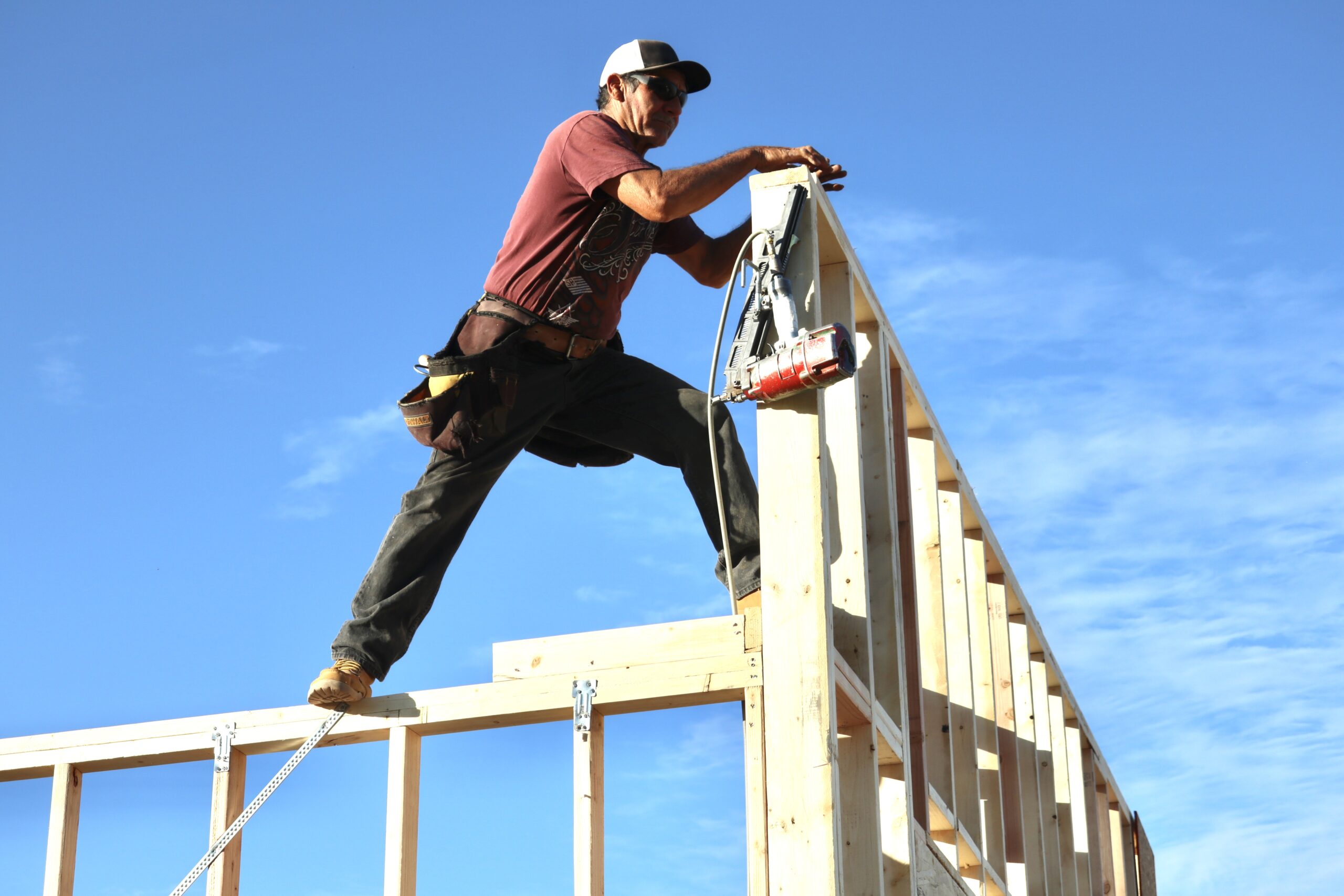 SOMERSET, KY – The worst years of my career, 2008 to 2010, I served as communications director for two national non-profits seeking public interest advances in clean energy and global climate change. The work was interesting enough. But I had a hard time pitching good stories that I should be the one writing.

These last two years have been nearly as frustrating. The pandemic shut down over a decade of national and international reporting on trends in energy, water, climate, and urban affairs. The majesty of frontline reporting from 35 countries. The delight of face-to-face interviews with men and women who plan and operate the machinery of societies on six continents. The new friendships formed from traveling with interpreters, guides, and photographers. The exclusive reports — game-changing projects on water shortage in China, floods in India’s Himalayas, droughts in Australia and South Africa, mining in Mongolia, China’s Belt and Road investment in Malaysia, water in Texas, wildfires in California — all of this work shut down by a virus that put us in sweats in front of Zoom to do our work.

You can imagine, then, how pleased I’ve been over the last month reporting for Circle of Blue from the front lines of Arizona’s confrontation with water scarcity. The assignment, funded with a fellowship from Stanford University’s Bill Lane Center for the American West, is intensely interesting, challenging, and significant. More on that in March when I finish writing.

This report is about the trip. A month of car travel, from Kentucky to Arizona and back, while the United States experienced the highest incidence of Covid disease in the two-plus year pandemic. Triple-vaxxed, tired of reporting from a desk, and certain that with care and caution I’d be sufficiently safe, I rented a car and took off on January 1, 2022. I returned on January 29. A self-administered test confirmed I was Covid-free.

Here’s what I learned along the way about reporting in a pandemic.

I also learned this: why Arizona has consistently been one of the fastest growing states since the 1950s. Arizona is warm, sunshine central, and geographically magnificent. Everywhere mountains rise from broad desert basins. Much of the land is held in public ownership by the state and federal governments. The state’s 22 indigenous tribes also control a lot of land. And because water is available in a just a select number of places — Phoenix, Tucson, Flagstaff, Prescott, Kingman and Yuma — Arizona’s settlement pattern mimics the other states of the Mountain and desert West where most people live in only a few places and much of the land is open territory. In Arizona, for mesquite and Saguaro cactus.

Of the most breathtaking drives I’ve taken in the United States, a number were during this trip. From Phoenix to Willcox in southeastern Arizona through the mountains and the mining district around Superior and Globe. From Prescott to Yuma in Arizona’s southwest corner, over Granite Mountain and through the irrigated date groves and alfalfa fields close to the Colorado River. And from Show Low to Farmington, NM over Buffalo Pass. The N13 highway winds up the west side of a forested and snow covered ridge in tight and steep switchbacks. It crosses the pass at 8,400 feet, and then descends into a horizon-to-horizon sable plain with Shiprock, the famed sentinel of prehistoric stone, set in the center. It was amazing in the light of the setting sun.

We live in a splendid country that’s done a decent job of safeguarding its land and natural resources. Every time I travel in the West I learn that anew. It’s one of the reasons I was anxious to undertake the assignment and take this trip. The pandemic tested my capacity to stay safe. I met that challenge and avoided getting sick. Too many people, for too many reasons, were not so fortunate. It feels like this peril will soon abate. I hope so. I want the next frontline trip to take me overseas.

Back To Work During The Pandemic: A High Wire Act For Scientists, Economists, Government