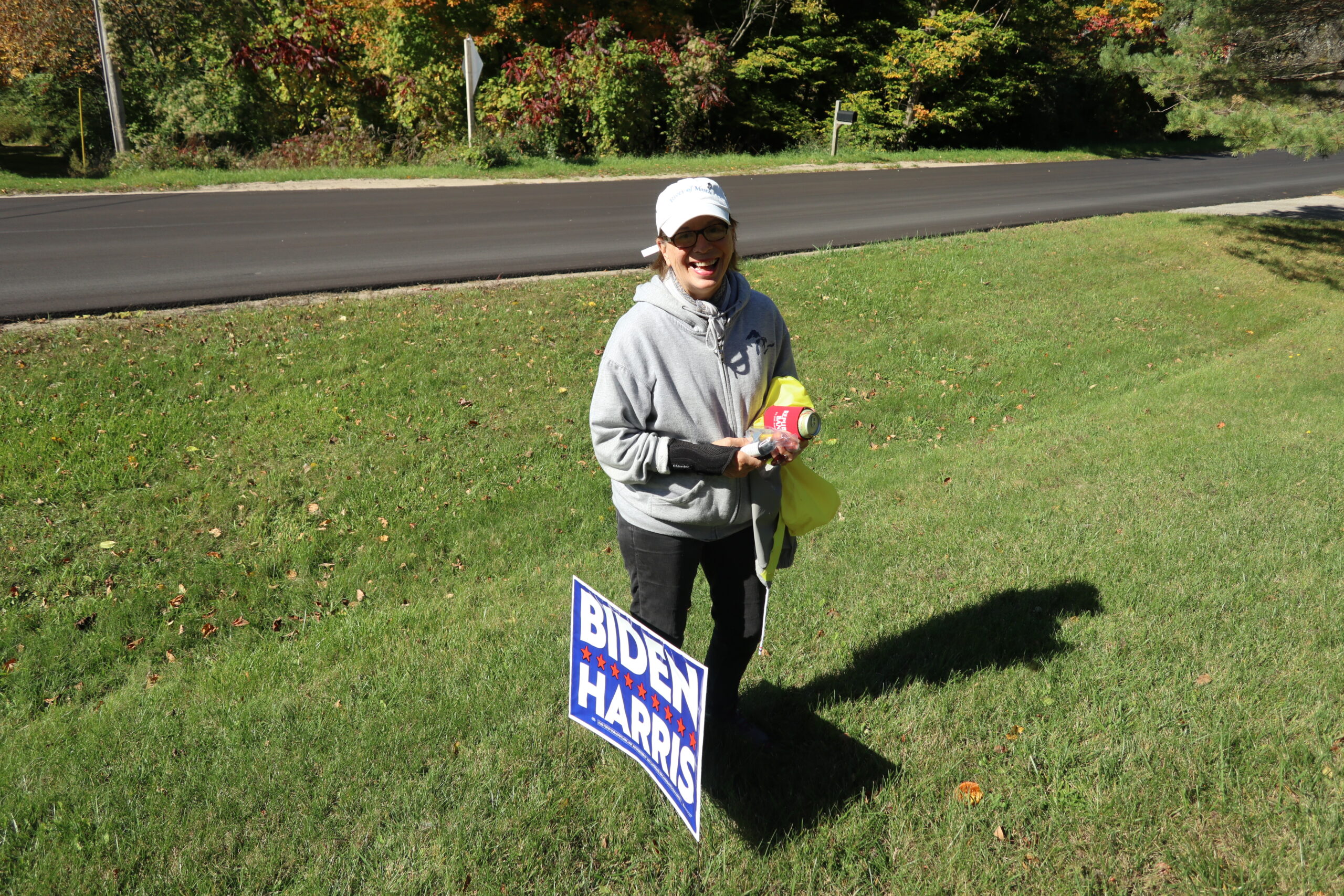 There really is not a way to hit on a word, or even an assembly of words, to adequately encompass the tough, dangerous, and ultimately exceptional year that 2020 has been.

Next year will be better. And the 2020s promise to be a decade of real progess. During this decade technology and ecology will marry more firmly than ever to produce pathbreaking achievements in sectors that really matter— energy, transportation, agriculture, climate, resources, and manufacturing.

More on that later. First, let’s contend with the year that’s coming to a close.

From its start in January, there was no doubt that 2020 would be difficult, solely on the basis of what was certain to be a fraught presidential election. The outlines of Donald Trump’s re-election campaign — an enflamed romp across a toxic landscape of fear, malice, and lies — was gaining clarity and traction.

Two days in late February confirmed just how frightening and deranged the president and the year would be. On February 25, when U.S. health authorities had confirmed just 14 cases of COVID-19, Nancy Messonnier, one of the CDC’s senior medical officers, warned in a broadly disseminated news conference that the COVID-19 threat was real. “It’s not a question of if this will happen,” she said. “but when this will happen and how many people in this country will have severe illnesses.”

But when he heard what had come out of the CDC, Trump made the first of a countless number of wrong turns on managing the virus. He ordered the White House to issue a formal denial. Dr. Messonier was not heard from again.

Three days later President Trump made the second wrong turn, the one that committed him and the White House to a year of reckless COVID-19 mismanagement. On February 28, Trump appeared at a political rally in South Carolina and, following the lead of Fox News, called the coronavirus the Democrats’ “new hoax.”

Considering the life-threatening, economy-damaging consequences, those two words were the most careless and dangerous ever uttered by an American president. Trump weaponized the virus. But the bullets were aimed at Americans. Neither Trump nor his allies have yet acknowledged that result. The president’s words — building blocks of a campaign strategy of neglect — turned the pandemic into a mass casualty event that (as of this writing) has infected over 19 million Americans and killed 340,000.

Remember the “American carnage” that Trump, in his inaugural address, vowed to stop? Recall that in March 2020 Trump described himself as a “wartime president.” Trump lost the war because the massive extent of sickness, death, and carnage was his own doing.

History will never forget or forgive the president’s conduct this year. Every day seemed the perfect embodiment of his outrage, his arrogance, his determination to wreck the country he led. Fires burned out of control in the West. New Yorkers cheered every evening for doctors and nurses who put their lives on the line to treat the sick. Toilet paper was hoarded. Businesses closed. Airports went quiet. Theaters and restaurants were empty. Festivals and concerts and art fairs were cancelled, imperiling an entire industry of arts in America. Stockers and drivers and fulfilment center workers gained new allegiance as essential workers, and many got sick and died. Congress issued personal checks to support families. Republicans then decided that was too much to do.

It turned out that those values really did matter. Joe Biden and Kamala Harris managed a stirring campaign that featured ideas to make good work, fairness, justice, and climate action easier to achieve. Almost 27 million more Americans voted for the two major party candidates than in 2016. Biden and Harris won 15.7 million of them. They beat Trump by over 7 million votes.

A week later Pfizer announced it had developed and tested a COVID-19 vaccine that was 95 percent effective against infection. Donald Trump, who lost the election, lost the “war” on the virus, and lost credibility with the majority of Americans, spent his last weeks in office in a vainglorious bid to convince the country that he was a winner.

With Trump gone, a new era has opened. The United States is again seriously considering how to construct a true green new deal — the melding of ecological values to investment and industrial practices to build a fairer and more just economy.

The foundation is in place. Black fuels, for instance, are in retreat as investors move capital to less expensive and cleaner alternative energy sources. In 2018, according to an assessment by Tim Buckley, an Australian analyst, 31 significant financial institutions abandoned coal. In 2019 the list was longer, with 46 major investment banks and institutions announcing coal exits. In 2020 so far there have been 68 such actions around the world.

On the other side of the energy sector, carbon-free power is seizing command of the electrical sector. Electric vehicles are poised to lead the market by the end of the decade, if not sooner. Responding to climate disruption is a top tier political issue, and not just in the United States. Energy, water, soil, and community-conserving food production practices are being adopted as central tenets of mainstream agriculture.

American companies’ commitment to ingenuity, science, and manufacturing prowess just delivered two COVID-19 vaccines in under a year. Amazon is remaking how the world operates with the same era-changing influence that steam engines had on sailing schooners. The same is true for Tesla and Google. Look at Linkedin’s news page. It’s a scrolling compendium of trends that convey hope for the world.

Communities are being redesigned to feature new kinds of mobility and accessibility. The shopping mall retail jobs-and-purchasing experience of the 20th century is being quickly replaced by higher paying e-commerce jobs, and all manner of goods delivered by drones to homes — and home offices — in the 21st. Cities are starting to feature more miles of protected lanes for walking, bicycles and electric carts instead of boulevards, highways ad parking lots.

That such breakthroughs are apparent now was hard to see across much of 2020. We were a nation sinking in turmoil and chaos. Our national will was shaken.

The November election confirmed our collective feistiness, our refusal to give in to the insanity of Trump and his allies. We’ll need all of that. The challenge of the virus will not end for months longer. Joblessness could expand. The events of 2020, though, prove again that America is a capable, durable, resolute nation. Good days lie ahead. 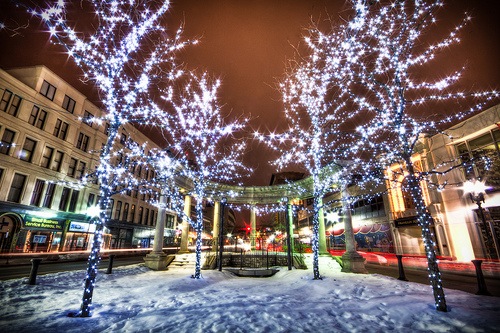