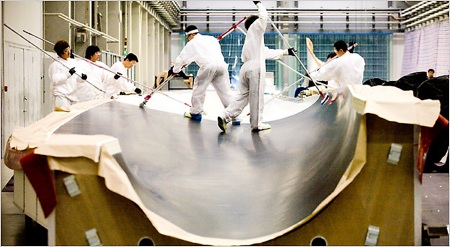 In the troubled climate action summer of 2010 it’s at least a little relief to know that some progress is occurring. The Department of Energy, in its latest assessment released this month of the American wind energy sector, reports that Texas is generating 2.29 gigawatts of energy from wind – equivalent to four good-sized coal plants.  Four other states are generating more than 10 percent of their electricity from wind. They are Iowa (20%), South Dakota (13%), North Dakota (12%), and Minnesota (11%).

The other piece of good news this week is out of China, where Keith Bradsher reports in the New York Times that the Ministry of Industry and Information Technology has ordered 2,087 dirty, polluting, inefficient, carbon emissions spewing industrial plants shuttered by September 30. The heavy-fisted directive is intended to draw China closer to energy efficiency goals.

China and U.S. Going Different Ways
From an American perspective it’s easy to imagine the fear and frustration of the owners and workers of the doomed plants. Still, China’s action joins a series of other policy steps the world’s largest energy consumer and carbon emissions producer is taking to make the transition to a cleaner, low-carbon economy. In early October, during the UNFCCC intercessional meeting, the first UN climate conference ever hosted by China, the world will learn much more. Suffice to say that China is acting to 1) meet the world’s fastest rising demand for energy, 2) tame the damage to its air, land, and water resources, and 3) still deal with its soaring carbon emissions.

Meanwhile, U.S. climate and energy policy remains ad-hoc. Cities and states, in doing such useful things as approving energy efficiency standards for buildings, promoting public transit, and passing renewable energy standards are putting a big dent in U.S. carbon emissions. The Obama administration, in issuing new emissions limits for cars and light trucks in April, and in May announcing the intent to do the same thing with heavy trucks, also is making a difference.

But the dysfunctional Senate, in refusing to address the warming planet, is aiding the fossil fuel industry’s clear objective to sharply accelerate the opening of the next era of hydrocarbon development — mining “unconventional” tar sands and oil shale reserves for oil, and fracturing deep rock layers for natural gas. To put it bluntly, tapping each produces more carbon emissions, uses more water, damages more land than the disappearing “conventional” oil and gas reserves they are meant to replace.

In northern Alberta, Canada, energy developers are spending $15 billion annually to expand production of bitumen-saturated tar sands, which are the largest source of American oil imports and produce 40 million tons of carbon emissions annually, according to the Pembina Institute. In the U.S., pipeline builders are spending $31 billion to triple the flow of tar sands oil across the border to a legion of American refineries in the Great Lakes, Midwest, and Gulf Coast that are being expanded to receive it at a cost of more than $20 billion.

“Asleep At The Wheel”
In other words while China appears intent on making the transition to a low-carbon economy, the U.S. is sending mixed signals at best. That message is being received loud and clear by the global investment community, a sector of the economy that can reach senators of both parties.

As the week closed Reuters reported that in the wake of the Senate decision earlier this month to abandon a comprehensive climate and energy bill Deutsche Bank’s Deutsche Asset Management Division will focus its $6 billion to $7 billion annual “green” investment dollars on opportunities in China and Western Europe, where it sees governments providing clean energy and climate leadership. 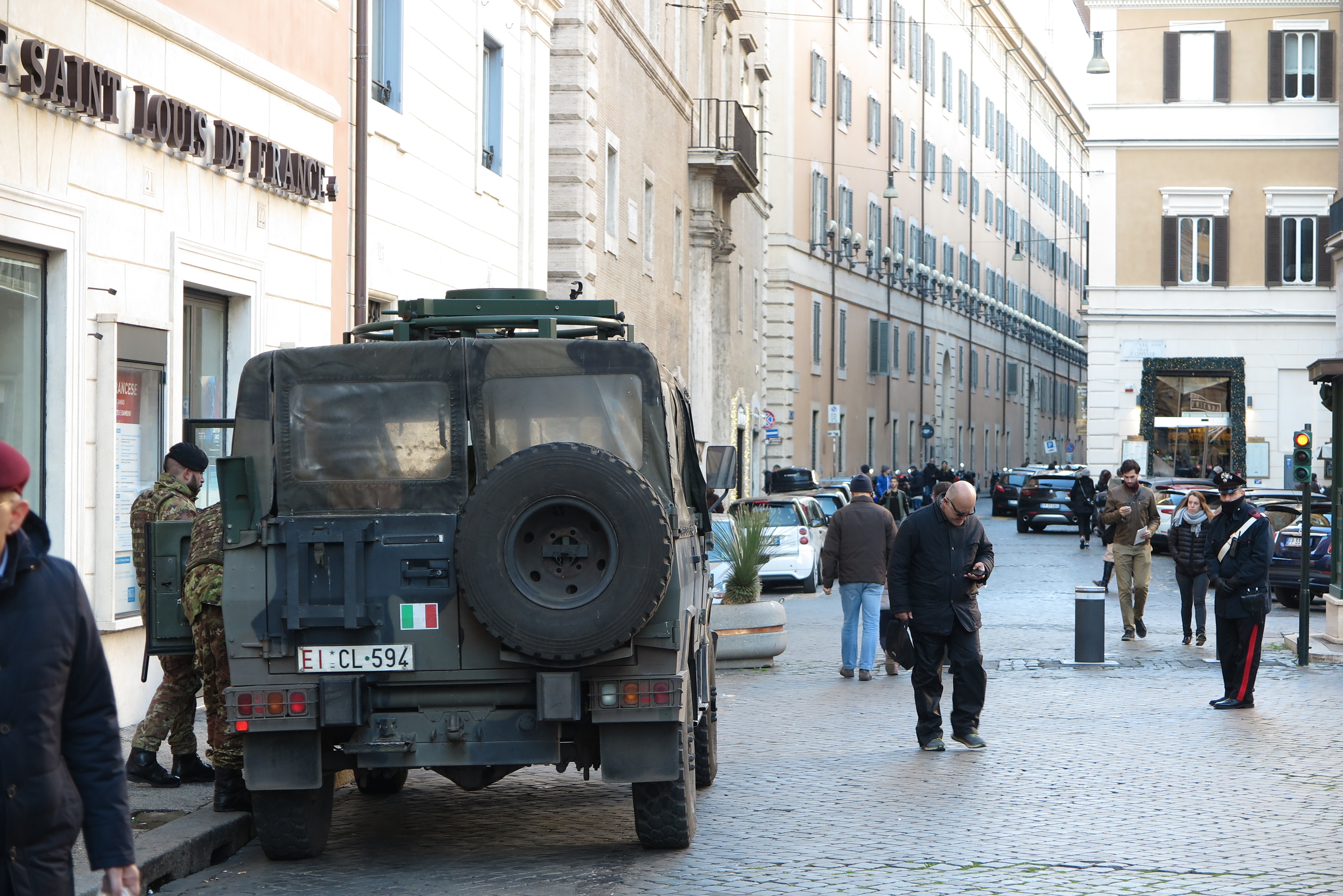