BENZONIA, MI — For a long while, many years in fact, Marian Gyr disdained the mobility afforded by motorized vehicles. She walked. Everywhere. Even in the blowing snow and drifts of winter.

Everybody I know here in our little village, on a rise close to Lake Michigan, has a Marian Gyr walking story. She was well into her 80s, with two reconstructed hips, and still walking far from where she slept. How many times — more than a few — did I see her by the side of the road, her gait strong and purposeful. Often she was holding a shopping bag. If I pulled over and asked if she wanted a ride, she’d wave her arms like swatting at bugs. “I’ll walk. I’m almost there,” she’d say.

Marian drew her inspiration for walking not from the need to achieve a destination, but from the power of personal purpose. She walked just like she lived, without guile or artifice. She was a woman born in the early decades of the 20th century who transcended social strictures and personal sorrow and disappointment to become a beloved guardian of independent values well into the 21st. She was timeless in a way.

Marian Gyr died on Saturday night. She was 97 years old.

In the nearly 30 years that she was my dear friend I always thought of her as Benzonia’s Grand Lady. Walking was just the clearest manifestation of Marian’s determination to do whatever she regarded as appropriate, righteous, just, and personally satisfying.

Walking also displayed Marian’s physical sturdiness, and especially the outstanding cardio-pulmonary internal infrastructure that so adeptly transferred oxygen to her blood and muscles. She was the genesis of the Gyr gear, which is the uncommon capacity she and her sons and grandsons possess to cover a lot of ground fast, without tiring.

She was unyielding in that way. When you met her it was apparent immediately. She greeted you with a smile and bright eyes, a warm hug, and a welcome hello. It was uttered in a resonant woman’s voice that sounded like what would happen if a ram’s horn was crossed with a mandolin. It was deeper than most feminine voices, clarion and musical.

Marian’s voice, insistent and unmistakable, commanded attention. It was the voice that led chants at public protests around here to oppose injustice — the Iraq War in the early century; prosecutions of underprivileged women facing trial at the county courthouse.

It was just the sort of voice a woman needed to reach her six boys, all of them as determined and emboldened, a flipping airborne tumult of male enterprise born and raised with Marian’s same genetic repository.

Here are a few of Marian’s life transitions that I’m familiar with. She and husband John raised their rambunctious sons in Brighton, Michigan, in a house where learning, love, and loyalty were taught and encouraged. She was an elementary school teacher. She read widely, and much later helped home school two of her grandsons. Here in Benzie County she sang in the Benzie Community Chorus and she helped organize and promote the development of the Betsie Valley Trail, a 22-mile hiking and bicycle path from Thompsonville to Lake Michigan that is one of Benzie County’s primary recreational resources.

She endured unspeakable tragedy as a young mother when one of her boys was killed in a bicycle accident. Years later a grown second son also died. Grief did not buckle Marian, though, nor did the end of her long marriage. She was so capable of love, in fact, that when John got sick as an elderly man she honored his request to be with him where he lived in Switzerland. She departed Benzonia for more than two years to care for him.

After all these years I’ve come to know well four of her sons, two grandsons, daughters-in-law, and a whole bunch of her family. They all express the same devotion to each other that she did. They all are as lively, as intent on making a difference, as interested in their days as she was.

The last few years, Marian lived in Traverse City. In May last year she came down to Benzonia for a party, during which her two-month-old great grandson, Addison Gyr, was introduced to the community. It was a splendid affair. So many of the millennial young adults that my generation raised in Benzonia attended with their toddlers. Four generations were on hand. A tableau of strong family and community. Marian was joyous.

And why not. Marian Gyr lived and thrived with a surety of purpose, like gravity, or the energy of the noontime sun, or the satisfaction of a long walk. Now the steps have ended. Like everybody lucky enough to accompany Marian, I grieve. I miss her.

Obama’s 3 Heaters, And A Wild Pitch 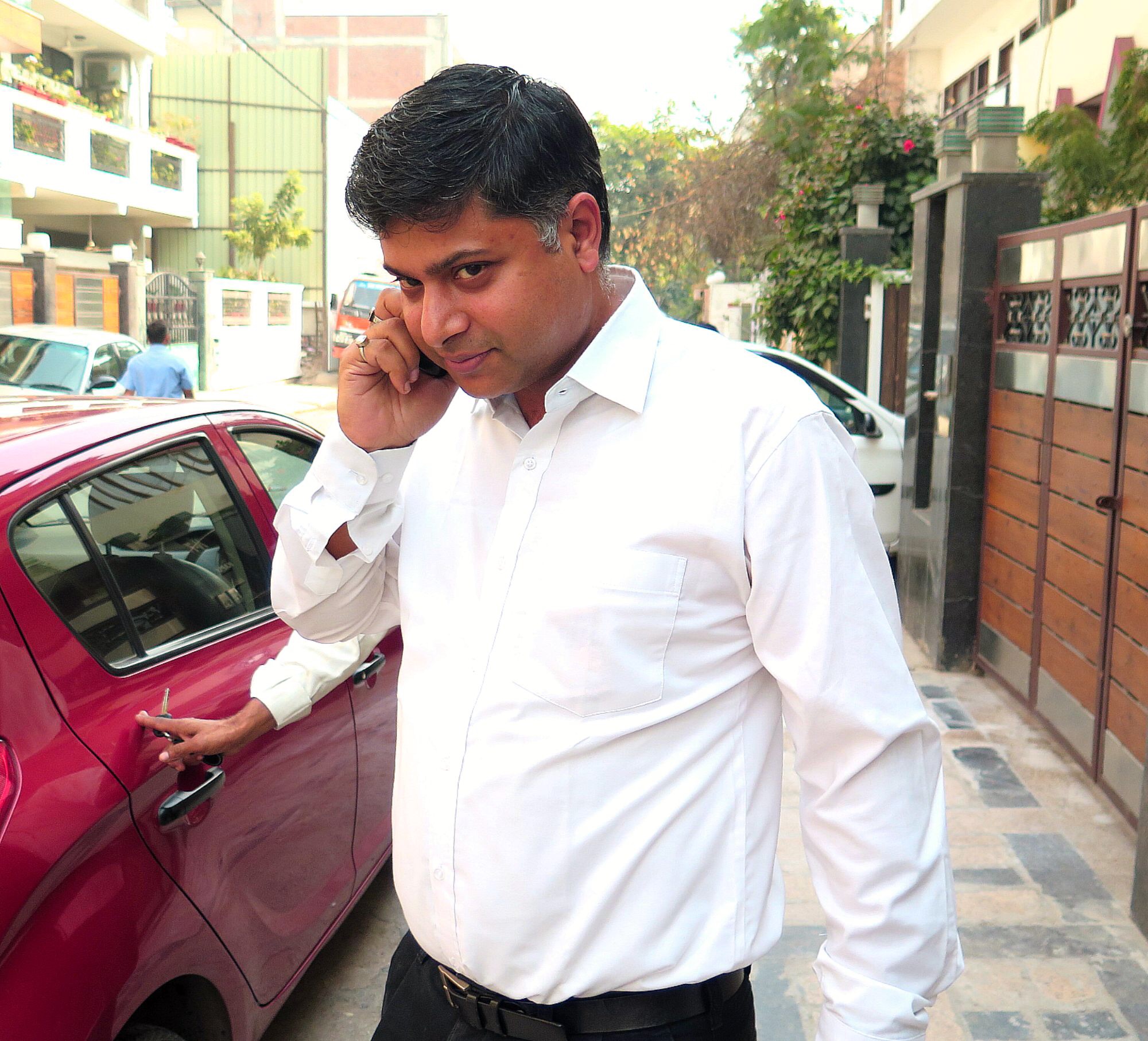