BENZONIA, MI — On this disruptive, bittersweet July 4 let me draw you back 155 years. On this same day in 1863 the blood of the dead and the wounded seeped into the grassy fields of Gettysburg. Spawned by irreconcilable principles and values nearly as virulent as those that exist today, the Union army victory was the strategic turning point in the Civil War. It provided military and cultural momentum for the winning progressive view that free will was an American virtue guaranteed to all races. It also confirmed the views, and cemented the historic legacy of the gifted and courageous anti-slavery voices of the 19th century — Frederick Douglass, Harriet Tubman, William Lloyd Garrison.

Fast forward to now, and further to November 6, election day. In my mind the 2018 mid-term election is tantamount to an American political Battle of Gettysburg. The outcome of that day, regardless of which side wins, will measure the American character and define our national direction for decades. I stand with progressives who support justice, human rights, job and economic opportunity, fairness, environmental protection, and peace. Make no mistake, the other side, supporters of a venal man and the fact-free politics of fear and grievance, bring to the battle equivalent reserves of energy and intensity.

The right wing of the United States has succeeded in building an ultra-conservative counter culture. Its supporters, and their brazen leader, understand the power of their movement and its capacity to impede, if not reverse, a half century of civil rights, women’s rights, gay rights, environmental safeguards, and workplace advances.

Our generational Gettysburg fast approaches. On this day of Independence, I commit to voting for an American way of life that makes the national town square safe and welcome to everyone. I commit to bringing every eligible voter I know with me. 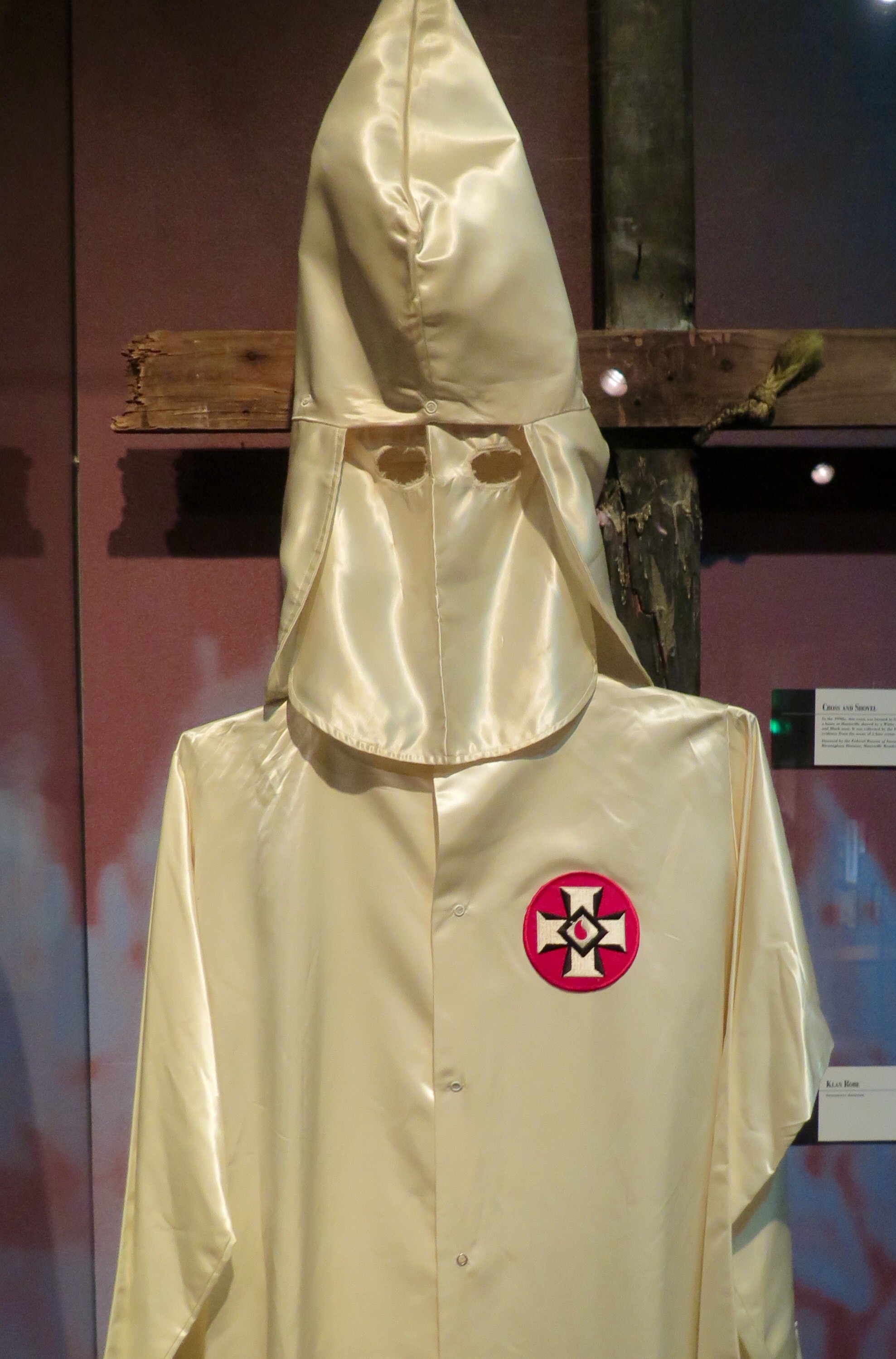