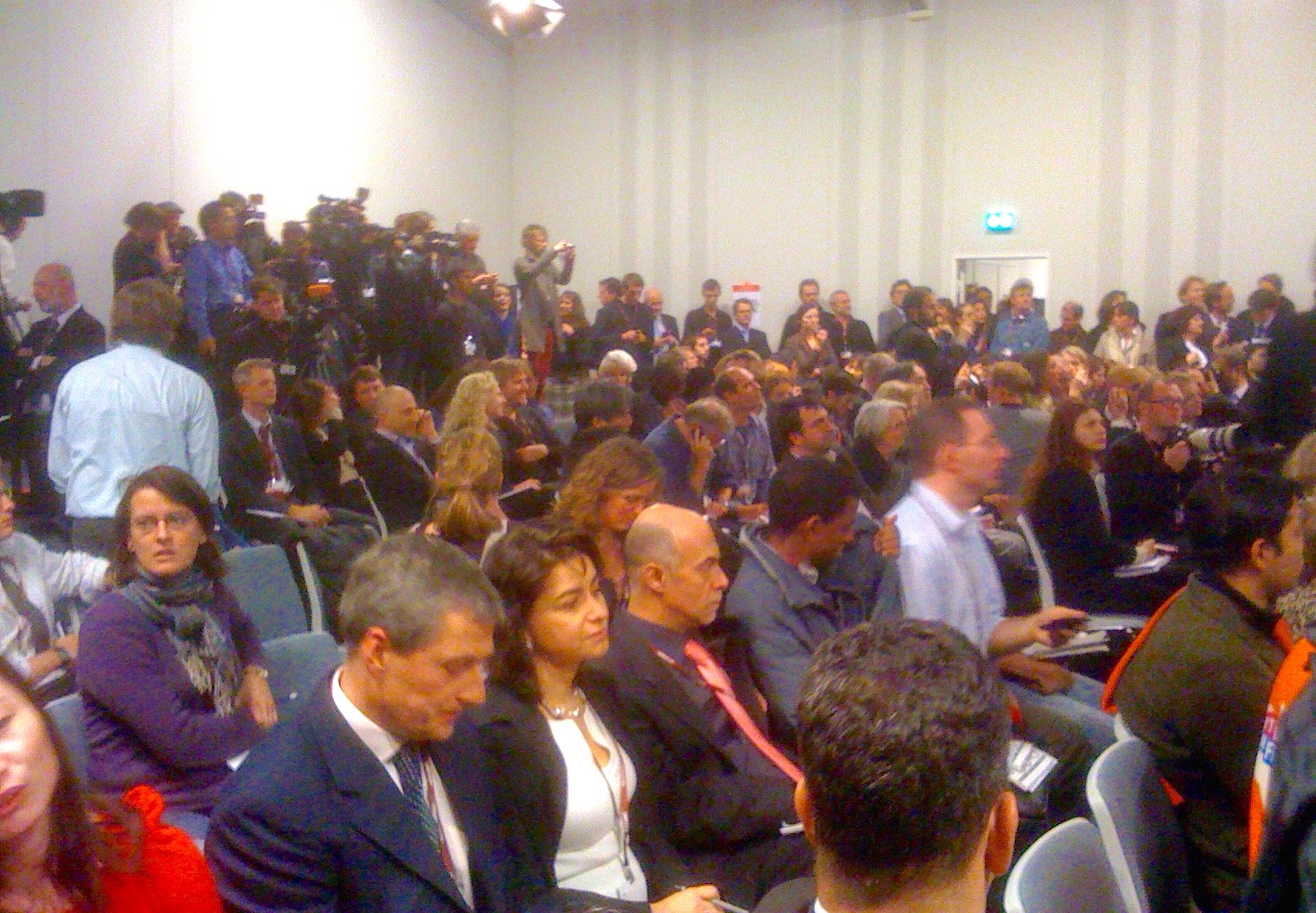 There are places in the world where being a journalist is dangerous. Last year 65 journalists were killed around the world, according to Reporters Without Borders.

Two of the nations at the top of the list for assassinating journalists are Mexico and the Philippines, where I’ve worked. Another is Pakistan, where I won’t work. Daniel Pearl, a Wall Street Journal reporter, was killed there in 2002.

Very suddenly, though, it’s become dangerous to be an American journalist in the United States. In late June five reporters and editors were killed in Annapolis, MD. It was the deadliest mass murder of American journalists since 1910 when a bomber killed 21 people at the Los Angeles Times.

The killer is a man said to have a long-standing grudge against the Capital Gazette. And while investigators assert they understand the motive, it’s not lost on me (or other journalists I know) that the Annapolis killings occurred when the president of the United States was lustily declaring the American media as “the enemy of the people.”

The video coverage of Trump’s rallies display how his attacks on fake news and the media animate blood lust in the crowd. It’s no reach at all to project how some among them could take up arms and attack U.S. journalists. And it’s no reach to project that Trump’s supporters, and perhaps the president himself, would say they had it coming.

This is the requisite paragraph in which I display my intimate understanding of the myriad lapses in American journalism. I understand why the powerful institution to which I’ve devoted my life makes good people crazy. It’s not just the factual errors or the mechanics of hyping insignificance. It’s how the herd can be driven so far off course, like blindly following government lies about weapons of mass destruction into war with Iraq, or devoting so much attention to Hillary’s emails while dismissing much of Trump’s record of financial fraud and management malfeasance.

But in no way are journalists the enemy of the people. Our value in holding leaders accountable, in uncovering wrong doing, or promoting good work is vital to a healthy democracy. I will not be pushed off track by a manic president or his menacing siege against journalism. My colleagues won’t either. At this vulnerable moment in our history we know the nation needs courageous reporting more than ever. 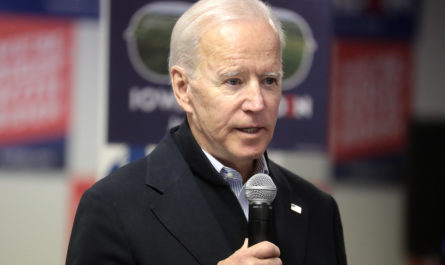